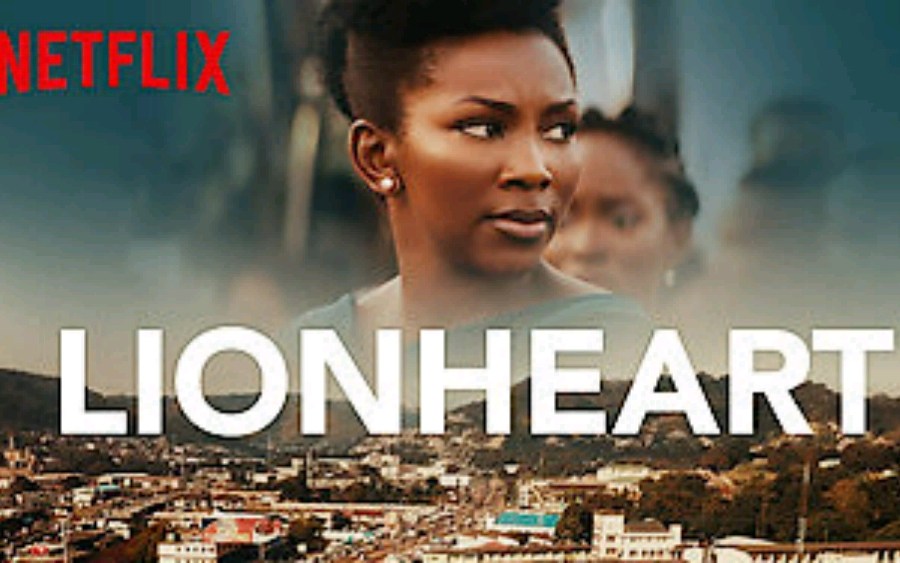 Nigerian actress and film producer, Genevieve Nnaji’s movie, ‘Lion Heart  is the first ever Nigerian entry to the Oscars. The Netflix original film has been submitted for the ‘Best International Feature Film’ category.
Last year in September, Netflix picked up Genevieve Nnaji‘s directorial debut Lion Heart and it became the first Netflix original film to come out of Nigeria’s colossal film industry. More recently, the film has now been submitted to the Oscars in the “Best International Feature Film” category—Nigeria’s first ever entry to the Oscars according to Screen. Nigeria’s Nollwood is the second biggest film industry in the world, producing at least 50 films per week. Although the country set up the Nigerian Oscars Selection Committee back in 2014, the committee has reportedly not been able but to find a film meeting the selection criteria until now. Lion Heart stars Nnaji in the lead role as she performs alongside Nkem Owoh, Pete Edochie and Onyeka Onwenu. The film tells the story of Adaeze, a young woman who steps up to the challenge of running the family business with her uncle after her father experiences some health issues. Adaeze then tries to juggle both her family and thriving career amidst rampant sexism in the workplace and attempts to save the business from financial ruin. In an effort to be more representative, the Oscars did away with the “Best Foreign Language Film”, citing that it was outdated, and changed it to “Best International Feature Film” in April of this year. Source: Okay Africa
]]>
READ ALSO:  Nigeria's Oscar choice, 'Lionheart' disqualified over English dialogue