US singer Beyoncé has performed as part of the lavish festivities at the latest extravagant Indian celebrity wedding.

Isha Ambani, the daughter of India’s richest man, is tying the knot with Anand Piramal, son of another Indian billionaire, this week. Beyoncé was one of many celebrities flown in, along with Bollywood stars and guests like Hillary Clinton. It comes on the heels of several recent Indian weddings competing for glamour, excess and attention. The Ambanis themselves recently attended the wedding reception of Bollywood actors Deepika Padukone and Ranveer Singh. And last weekend, Isha Ambani was a bridesmaid at the wedding of actress Priyanka Chopra to US singer Nick Jonas. 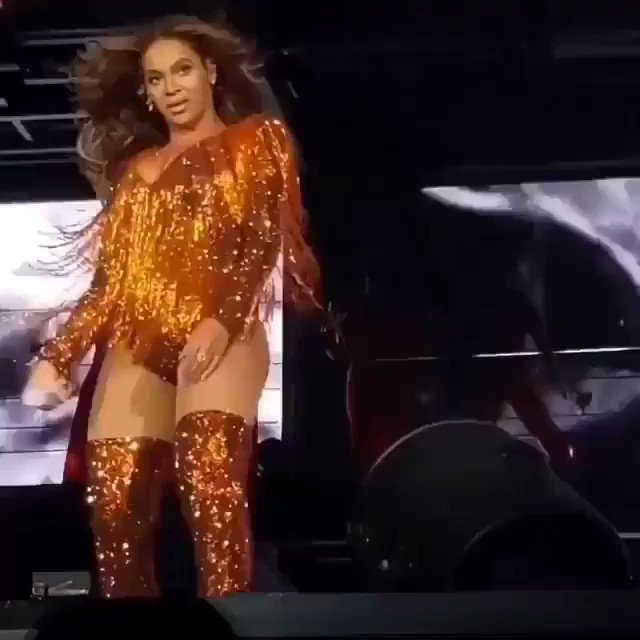 The actual wedding of the daughter of business tycoon Mukesh Ambani is on Wednesday but the festivities leading up to it kicked off over the weekend. It is likely to be one of India’s most expensive and glamorous weddings, and the many guests include former US First Lady and 2016 presidential candidate Hillary Clinton, media giant Arianna Huffington, cricketer Sachin Tendulkar and steel tycoon Lakshmi Mittal. According to media reports, guests had been flown in on 100 chartered flights. Celebrity bloggers, entertainment writers and lifestyle magazines have been scouring Instagram to keep up with festivities. Videos of Bollywood celebrities, including Shah Rukh Khan and Salman Khan, dancing along with the wedding party have already begun to make the rounds, and are going viral on social media. 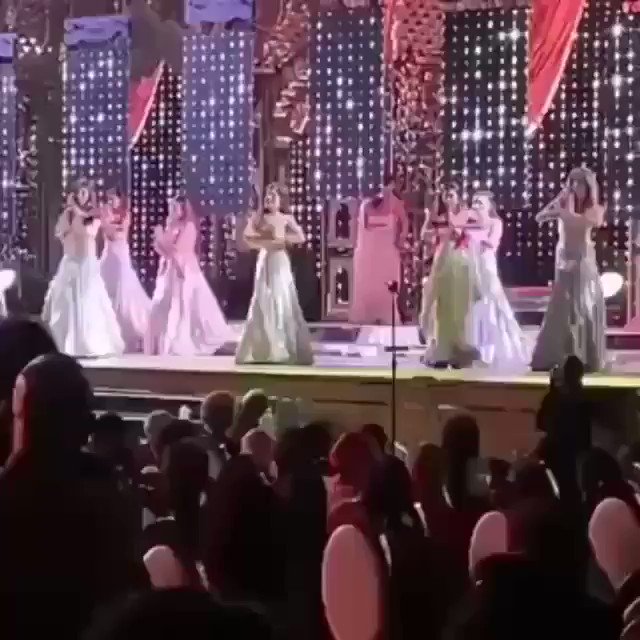 Beyoncé took to the stage on Sunday night for the sangeet, an evening of music and dance that typically precedes the wedding.

She shared photos on her Instagram account of her jewel-studded outfit and elaborate gold jewellery. Her fee hasn’t been made public, but would likely not have been a problem for the Ambanis. Mukesh Ambani, managing director of Reliance Industries, has a personal fortune of around $47bn (£37bn).

Who are the Ambani and Piramal families?