Students of the University of Ghana (UG), Ghana Institute of Journalism (GIJ) and others would have to brace-up for increases in their school fees for the 2020/2021 academic year.

This is because management of the nation’s premier university, for instance,  has announced between 12% and 13% rise in tuition fees.  The latest decision by the university appears to be already causing some disquiet among students with many lamenting it could burden them, especially at a time the nation is yet to recover from the impact of Covid-19.

Students in the School of Sciences at the University are expected to pay GHȼ211 more from last year’s fees, bringing the new figure to GHȼ 1,899 from the previous GHȼ 1,688 for continuing students only.

Continuing students from at the School of Agriculture would have to cough up GHȼ 1,971 compared to the previous GHȼ 1,751.

Students of the Ghana Institute of Journalism (GIJ) are also expected to pay 5% more than they paid the previous year. Fees of the regular degree students has been increased from GHȼ2,400 to GHȼ2,520 while the diploma students are expected to GHȼ2310, a 5% increase from the previous year’s GHȼ2200. 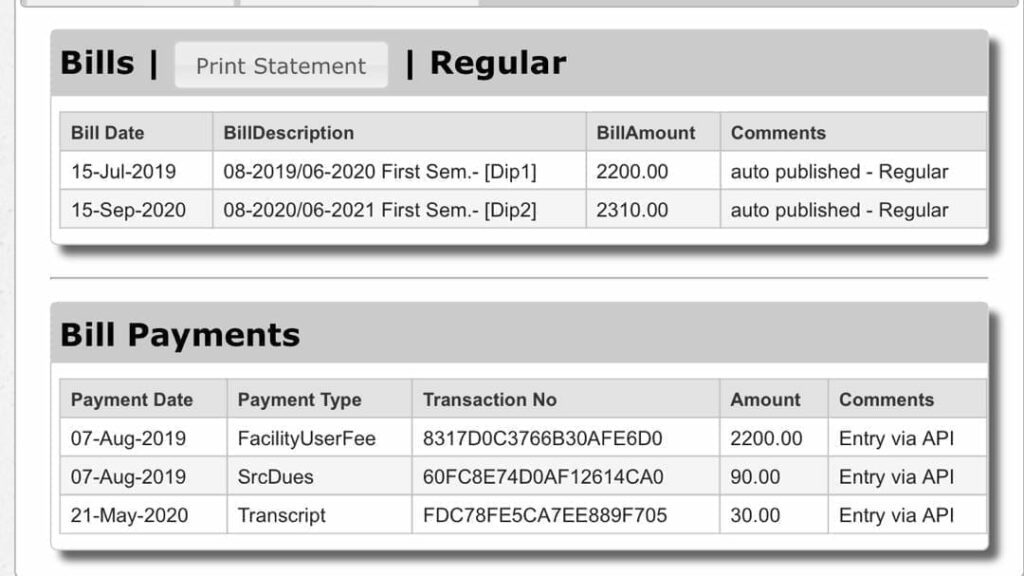 Other universities have reported also increased their fees.

These increases have come at a time when students are pleading with authorities to reduce the fees for the next academic year as a result of the Covid-19 pandemic which they say has had a toll on them.

Some have argued that the previous academic year was truncated abruptly and students did not get the benefit of enjoying all the services and facilities they had paid for.

Some students of the University of Ghana, in the developing stages of the pandemic, had petitioned the Vice-Chancellors Ghana, and other educational authorities to slash the school fees for tertiary students.

According to them, tertiary students were bearing the brunt of the pandemic and a school fee slash was the least the government could do.

A student at the Ghana Institute of Journalism, Edem Tutu Vine, had also written an open letter to the President asking for a discount in the fees for the academic year.

From what is emerging from these two universities, thus far, it does not seem the plea of the students have yielded any results.

Meanwhile, the opposition  National Democratic Congress (NDC) has promised in its manifesto to give students of all tertiary institutions a 50% fees slash should they come into power in 2021, a promise the students have welcomed.