The MTN delegation[/caption] MTN Ghana and the Women Organisers of the National Democratic Congress in the Volta Region kick started the 72nd birthday celebrations of former President Jerry John Rawlings with separate visits to his office on Friday. The NDC women’s group led by Madam Aku Sika Kpene, the newly elected Volta Regional Deputy Regional Women’s Organiser and former Minister for Gender, Children and Social Protection, Nana Oye-Lithur, expressed gratitude to the former President for his tireless, relentless and matchless service to the nation. Amidst singing and dancing, the group recounted how women were given the opportunity to play several key roles in the affairs of the country during the era of President Rawlings. [caption id="attachment_127527" align="aligncenter" width="6000"] 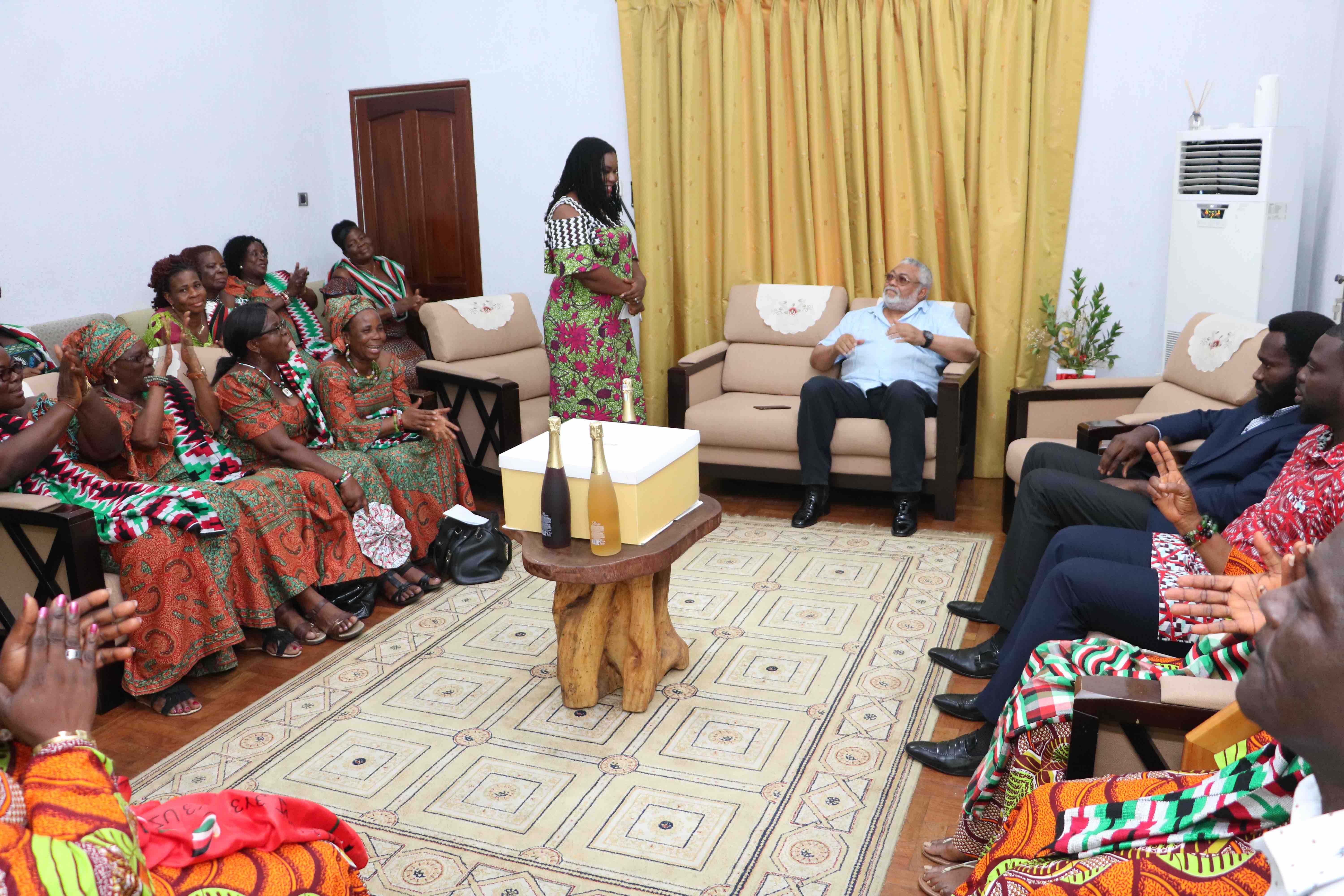 The NDC women’s group[/caption] They thus deemed it necessary to celebrate an icon of truth and justice on such a special occasion. They wished him well and prayed for good health and long life to enable him provide the appropriate counsel for the NDC and Ghana. In his response former President Rawlings whose birthday falls on Saturday, extolled the industriousness and commitment of especially Ghanaian women to the stability and development of the country. He recounted a research that was conducted to ascertain the source of strength of the PNDC regime during the period of the revolution; it came out clearly that the unblemished loyalty and selfless service of the women was one of the major reasons for the success of the regime. The former President bemoaned the discrimination and injustice meted out to innocent and vulnerable women over time. He encouraged the women to be steadfast and resolute as they lead the charge to turn things around. 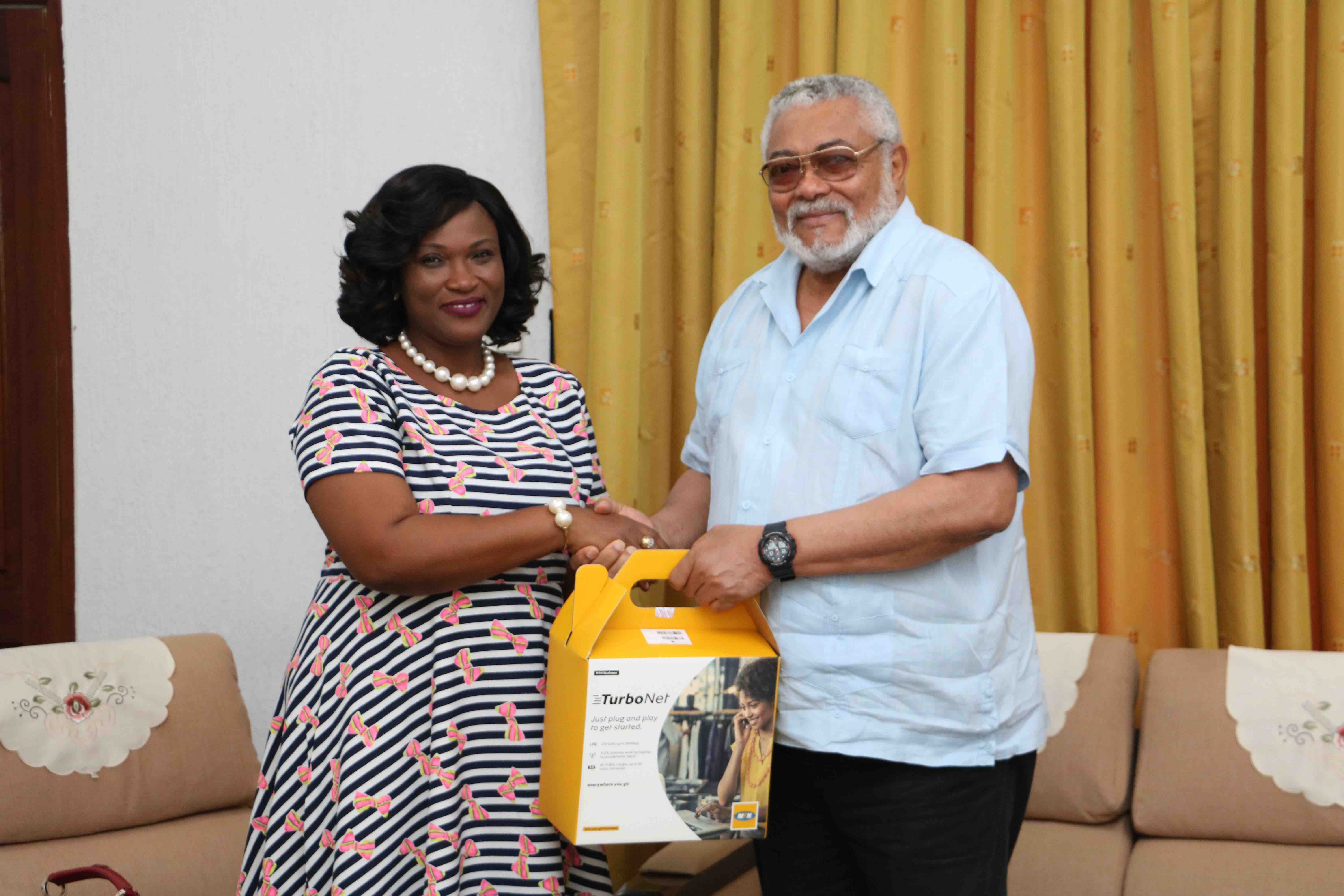 Like the women’s group, MTN presented a large birthday cake and corporate gifts to the birthday celebrant and followed up with celebratory songs. The former President expressed his gratitude to MTN for regularly calling on him to celebrate his birthday. By 3news.com|Ghana]]>