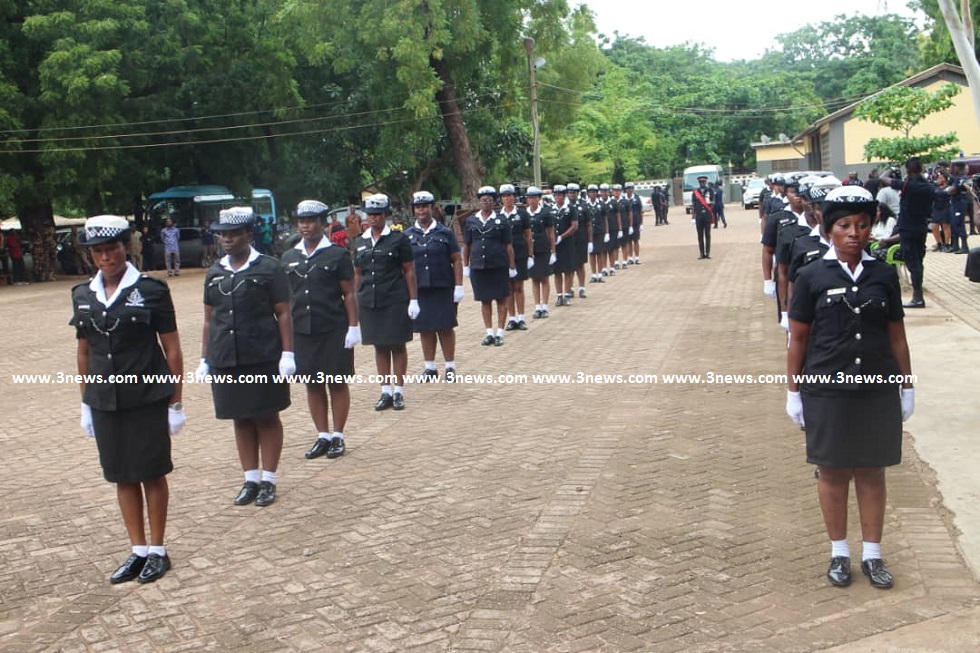 The Ghana Police Service has announced a worrying trend where there is an increase in cases of sextortion in the country.

Sextortion refers to a form of blackmail in which sexual information or images are used to extort sexual favors from the victim.

A police wireless message, a copy of which is in the possession of 3news.com, said using nude pictures of people to extort money is a criminal offence.

According to the internal memo addressed to various levels of commands in the police service, sextortion has risen in the past few years.

“Reports received indicates that cases of sextortion is on the increase for the past three (3) years,” it underscored.

The police says it would come hard at persons who engage in sextortion in Ghana including police personnel.

Director General in charge of Administration of the Police Service, COP Isaac Ken Yeboah, who authored the message said the Inspector General of Police wants the message particularly directed at policewomen.

“INGP (Inspector General of Police) directs you to sensitize and caution personnel especially policewomen to desist from sending their nude photographs to friends/families.

“Any personnel found culpable will be sanctioned.”