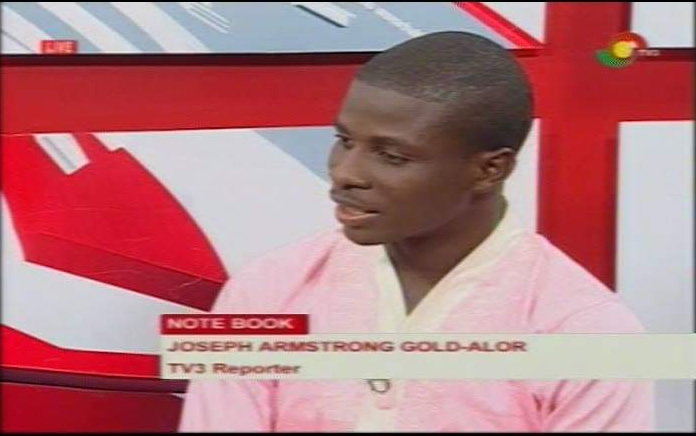 A TV3 journalist, Joseph Armstrong, had his baptism of fire Saturday afternoon when he was mauled by heavily built men, identified as security guards assigned to Prophet Isaac Owusu Bempah, without provocation. Regrettably, members of the Glorious Word Power Ministries International in unchristlike manner also punched and heckled him. The incident happened at Dansoman Akukorfoto in the Greater Accra region while the young man was running a morning errand in his car when he met members of the church in a procession. Some men dressed like National Security operatives ordered him to move his car as the people approach. Momentarily, some of them started banging his car for not moving quickly. When he enquired which church it was and muttered “Aaaah Owusu Bempah’s church”, the people got infuriated and pounced on him. Finally, he was hauled before the man of God who was driving alongside the procession to apologize. [caption id="attachment_132355" align="aligncenter" width="770"] 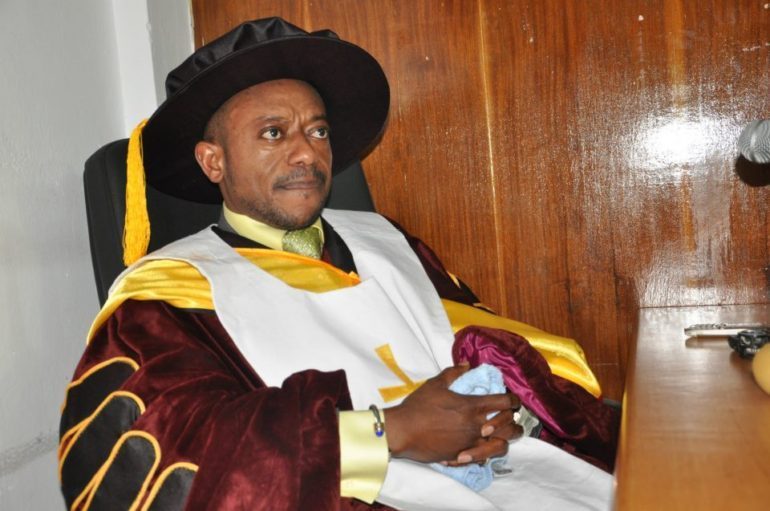 Rev. Isaac Owusu Bempah[/caption] Even though Prophet Owusu Bempah recognized the journalist, when Armstrong asked what his main offence was before he could render the necessary apology, the impatient members including the heavily built men surged forward in an attempt to beat him further. The man of God later released him and asked him to worship at his church. Joseph Armstrong who saw the incident as a mob action and not necessarily an attack on a journalist told 3news.com “I was even scared to go home.  Some of them threatened to attack me anywhere they meet me. I had to run to someone’s room for protection. The whole thing looks like a dream to me. I was nearly lynched.” Though traumatized, he said, “I hold nothing against the man of God”. The matter was reported at Dansoman Police Station where medical form was issued to him. He has been at the hospital receiving medical attention. “I’m in pains now, including my neck and my head,” he narrates. Meanwhile, 3news.com has gathered that other road users were heckled by the security detail of the man of God in the course of the procession. Source: 3news.com | Ghana]]>

Yeayi Kobina Writes: What matters in the end