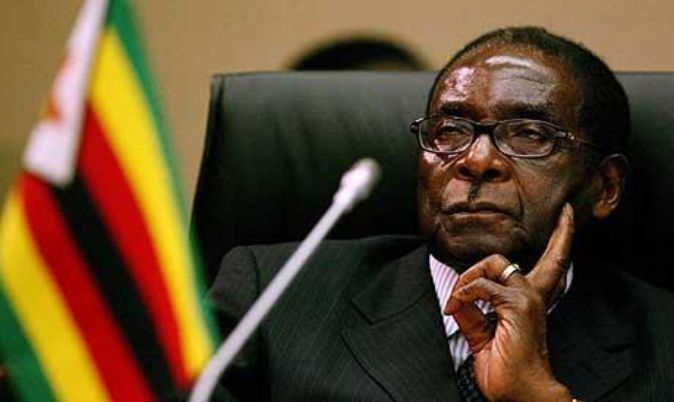 Robert Mugabe divided opinion when he was alive and that has not changed after his death. Zimbabweans are reflecting on the legacy of the man who was their leader for 37 years.

Using the hashtag #RIPMugabe some are hailing him as a hero; a defender of the dignity of black people, while others say he was a liberator who turned oppressor.

My response to your passing is complicated. I’m going to write a long piece.

However, for now, deepest condolences to his family. pic.twitter.com/cu5Bioa8v1

Some tweeters are focusing on Mr Mugabe’s economic legacy which has crippled almost every aspect of life, especially medical care.

Public hospitals have been blighted by mismanagement and corruption, a situation that has resulted in poor care for patients.

Doctors and nurses regularly go on strike over pay.

That Mr Mugabe – a foremost Pan-African – regularly sought treatment in Singapore and died in a foreign land is an irony that has not been lost on many.

Let's also he honest about Mugabe's legacy.
He's a symbol of Pan-Africanism and black power and he played an important role in Zimbabwe's independence.
But he's also responsible for untold suffering, trauma and the slow collapse of the country he led.

Some Zimbabweans are also reflecting on what could have been.

Mr Mugabe took over a country showing great promise in 1980 when he became the prime minister. Early on he worked to reconcile and develop Zimbabwe but all his good work floundered as he focused on a campaign of violently crushing dissent and amassing power and wealth for himself and his family.

I'm conflicted #RIPMugabe you leave a very compicated legacy. Some will forever admire you as a liberation hero, but many who suffered under your harsh rule will only remember a dictator who ruined a country with great potential. You have run your race now time to face your Maker pic.twitter.com/yvQhXA1Hg7

Mugabe will have the most complicated/complex and contested legacy of any African political leader because of his chequered history. A struggle icon-turned dictator who killed political opponents, and critics, presided over an inept and repressive gvt,massive economic inequality

To some, however, nothing will sully Mr Mugabe’s legacy as a liberator and a fighter against colonial powers and Western governments.

A hero indeed there will never be a President like you May your soul rest in Peace A President A Comrade ROBERT GABRIEL MUGABE pic.twitter.com/1D8zofCpes