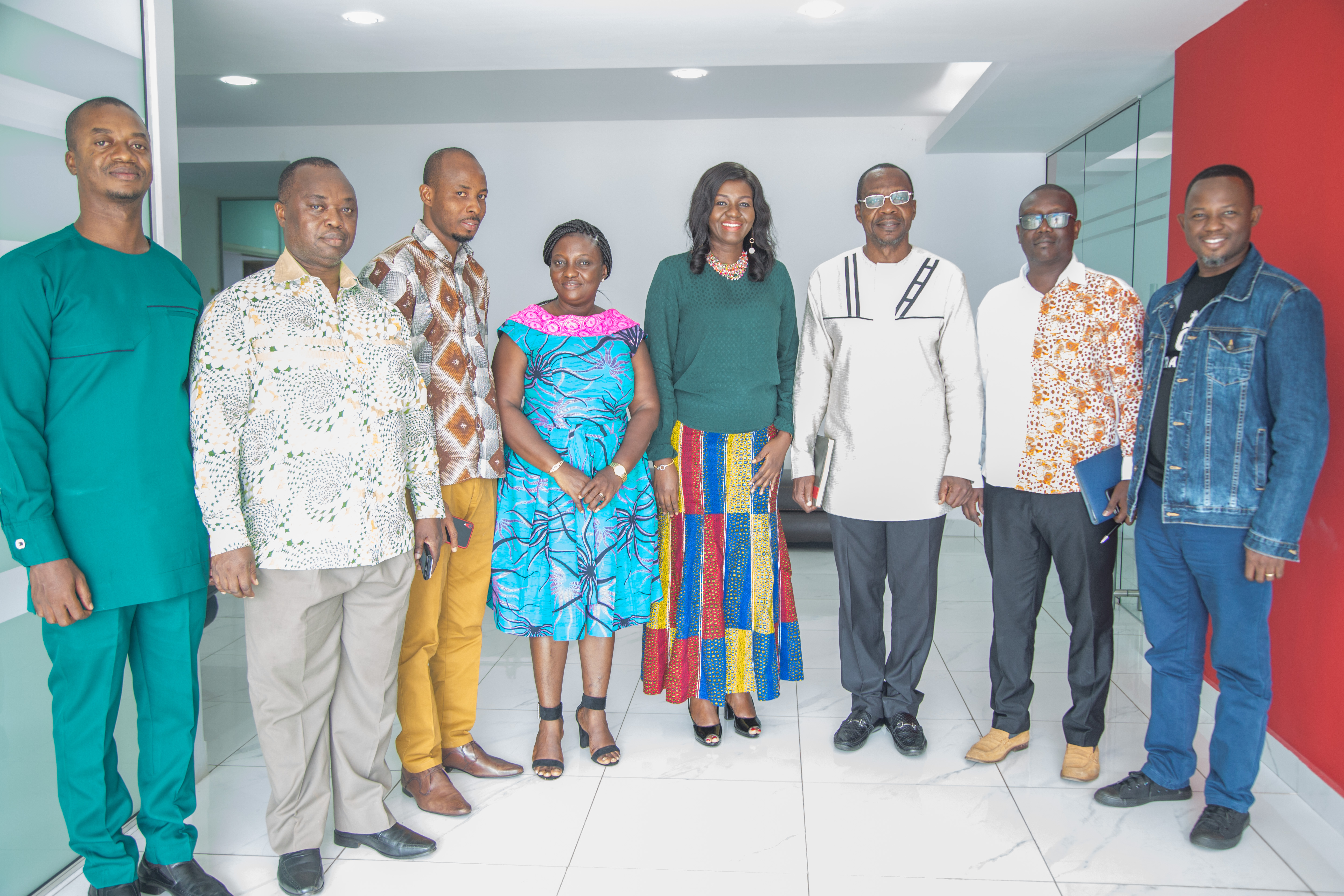 The Ghana Journalists Association (GJA) has served notice it will fight against government’s decision to restrict access to free-to-air television channels in the country. The Ministry of Communications and its agency, the National Communications Authority, NCA, are pushing for a policy that seeks to regulate broadcasters when Ghana fully migrates from analogue to digital television transmission. The decision has received backlash from a section of the media, including the Ghana Independent Broadcasters Association, which argued government has no business slapping charges on TV audience for access to free to air television channels. GJA President Affail Monney said it is not the duty of the NCA to regulate content, stating that is an affront to press freedom. 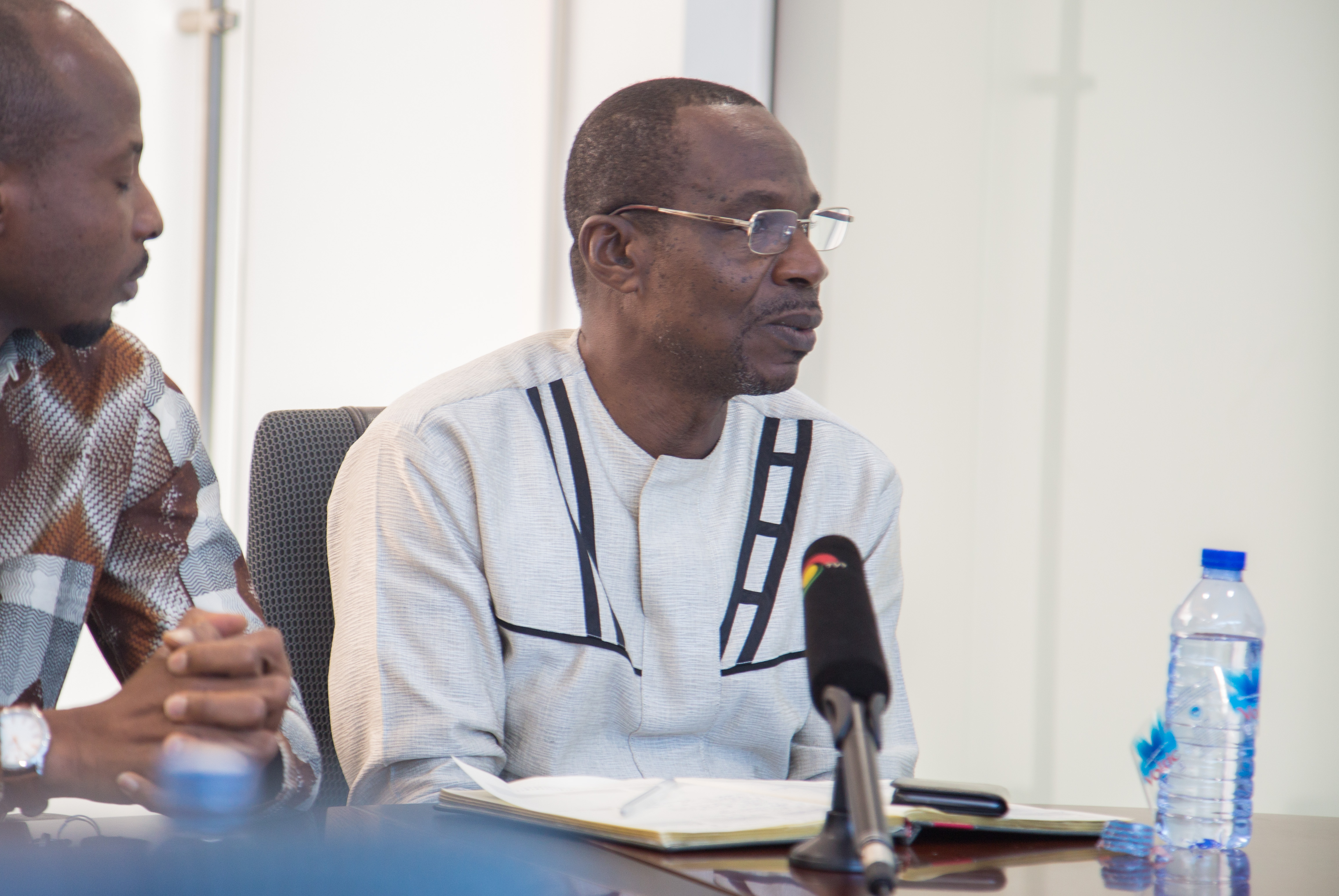 The GJA, he said, will therefore ensure that the decision is strongly opposed to ensure press freedom in the country. At a courtesy call on management of Media General Friday, Chief Executive of the media conglomerate, Ms Beatrice Agyemang, expressed worry over the decision, which she said, could impact on the operations of media organisations in the country. [caption id="attachment_126351" align="aligncenter" width="4713"] 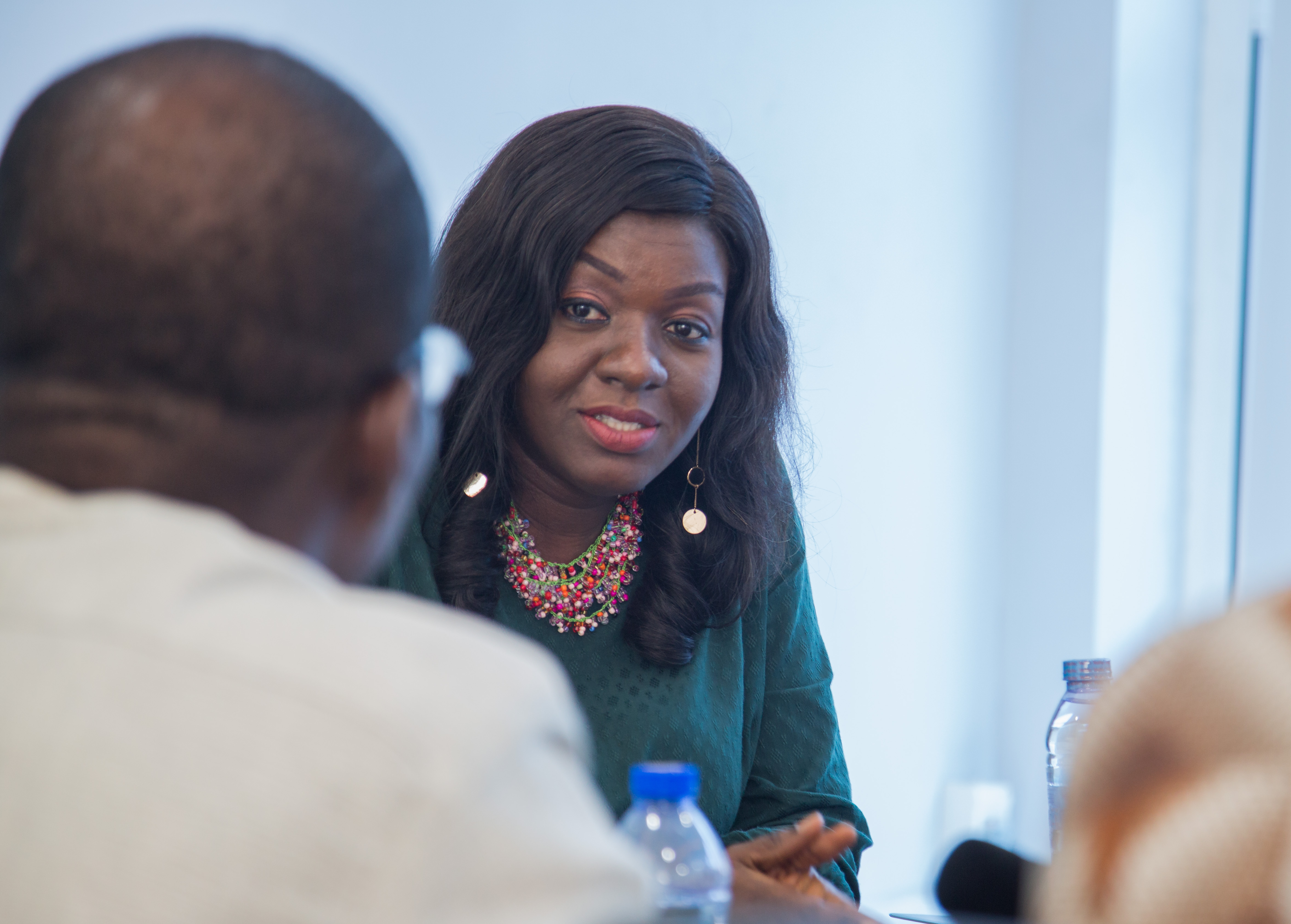 Ms Agyemang [/caption] She has thus called for support from the GJA in fighting against the decision. The courtesy call was part of the GJA’s efforts aimed at strengthening its partnership with Media General as the GJA gears towards its 70th anniversary celebration. A number of activities have been lined up to mark the 70th anniversary of the Association. A sanitation project is to be launched on June 18 to help curb waste management challenges in the country and the perennial flooding while promoting purposeful journalism. 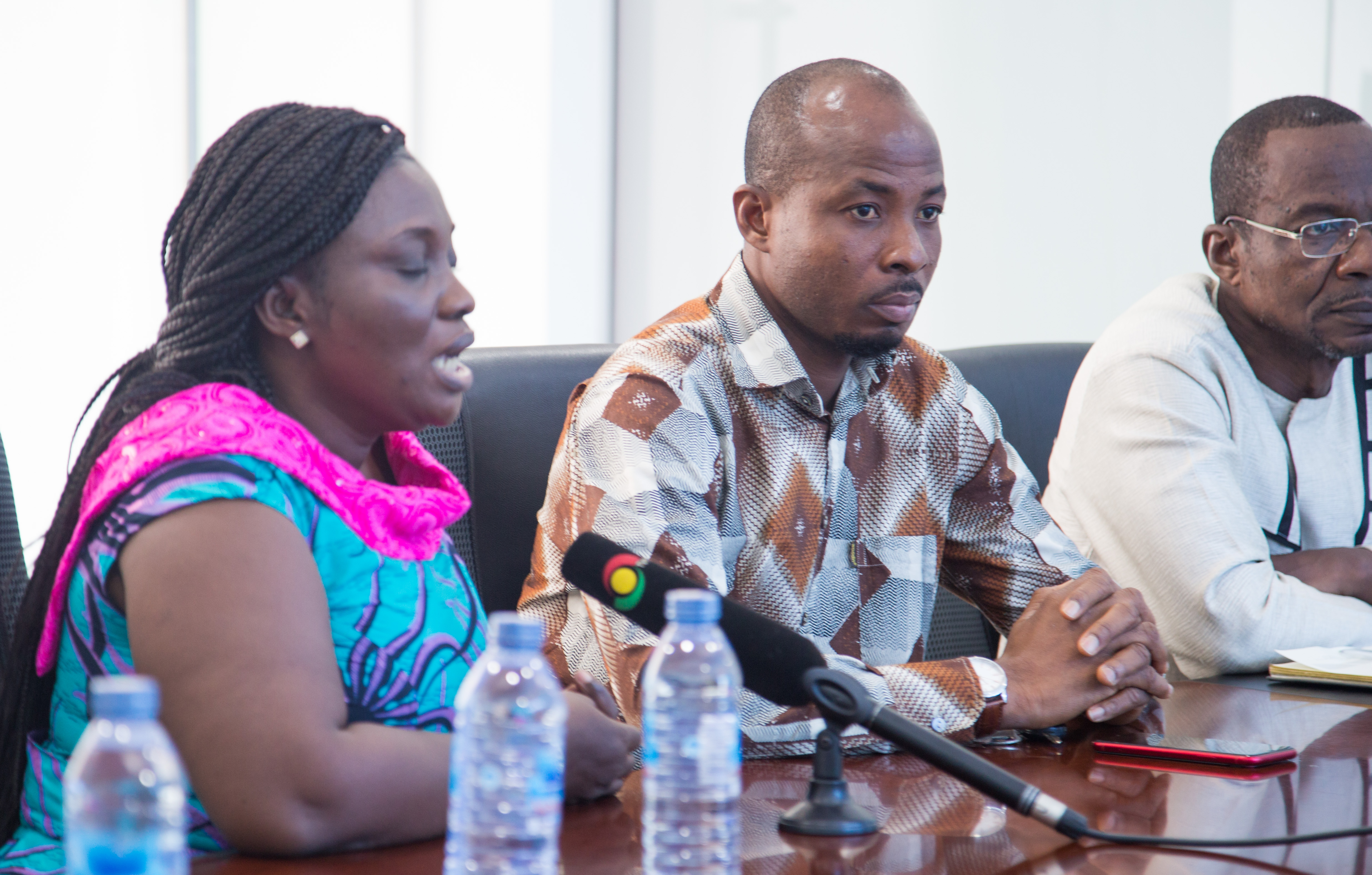 READ ALSO:  Ecobank Group appoints Alain Nkontchou as Chairman
Brutalities Ms Agyemang also raised concerns about the constant abuse by journalists blaming some journalists for the abuse, and advised the GJA to organize training for journalists to ensure their safety and to uphold integrity. Media General, she said, will continue to ensure its journalists uphold the standards of journalism. General Manager for News at Media General, Abraham Asare also reiterated the call on the GJA to devise more stringent measures in dealing with abuse against journalists instead of just condemning the actions by perpetrators. By 3news.com|Ghana]]>

GWCL says measures are in place to ameliorate impact of Bagre...