According to GRIDCo, the Volta Aluminum Company Limited (VALCO) owes it 30-million dollars while ECG and NEDCo also owed about 607 million cedis and 177 million cedis respectively.

GRIDCo embarks on mass testing of staff for Covid-19

It has warned to disconnect power VALCOon December 30 if its debt is not settled by then.

The indebtedness of the three companies, GRIDCo management said, was hampering the operations of the company.

Mr Jonathan Amoako-Baah, the Chief Executive of GRIDCO, who disclosed this at the annual general meeting of the company in Accra, said the loss-making trend in their performance needed to be a concern to all.

Mr William Owureku Aidoo, the Deputy Minister of Energy in charge of Power, noted that despite the weak financial performance of the company, it managed to complete key projects, including the 225 KV Bolgatanga-Ouagadugou Interconnection Transmission Line and the 330KV Prestea-Kumasi Power Enhancement.

He noted that GRIDCo would be included in the sharing of the Energy Sector Levy Act fund to help boost the finance of the company.

The Deputy Minister said a cash waterfall mechanism was being developed as part of the Energy Sector Financial Restructuring Programme to ensure equitable allocation of revenue collection of ECG to stakeholder beneficiaries.

Besides that, he said, the Government of Ghana guarantee had been secured to back the loan given to GRIDCo by the Agence Francaise De Developpment.

He said one of the key challenges that confronted some State Owned Enterprise (SOE) was weak corporate governance and accountability.

Mr Boateng stated that SIGA would continue to offer corporate governance and accountability and other training programmes to boards and management of the SOE’s, and as well strengthen their monitoring role.

He said the end of year report of GRIDCo showed that although the company had endured financial challenges, it had managed to record some achievements and had significantly increased power export to Burkina.

Mr Boateng commended GRIDCo for being adjudged the “Power Service Provider of the Year — 2018/2019” at the African Power, Energy and Water Industry Awards programme and urged them to work hard and carry out their mandate. 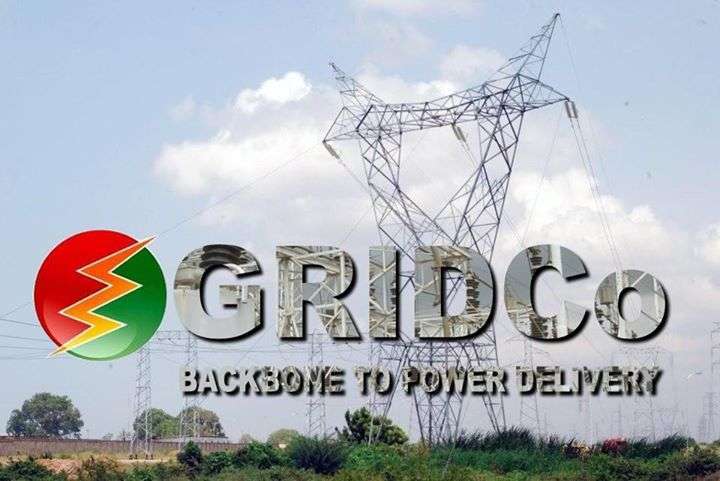 GRIDCo embarks on mass testing of staff for Covid-19

The Ghana Grid Company Limited (GRIDCo) is from Thursday embarking on a mass testing of staff at its head office...

GRIDCo in ‘turmoil’ as staff forced to sign secrecy oath