The couple ply their trade in the United States of America, where the love between them was brewed.

They are said to have dated for barely a year.

While Accam plays for Philadelphia Union in the Major League Soccer, Dadson plies her trade for Gulf Coast Texans in the W-League.

David Accam confident of getting better at Philadelphia Union

Accam had not played for Ghana’s junior sides before gaining a call-up into the Black Stars in 2013. 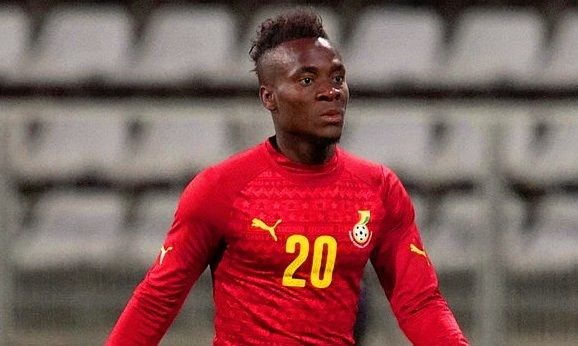 Dadson was, however, a dominant player for Ghana’s U-17 female side, the Black Maidens, in 2008 and the Black Princesses. 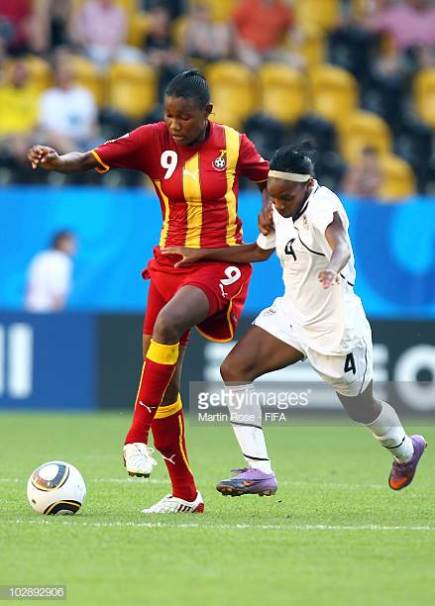 She has, however, not been too prominent for the Queens.

There have been congratulatory messages for the two after news of their marriage broke out. 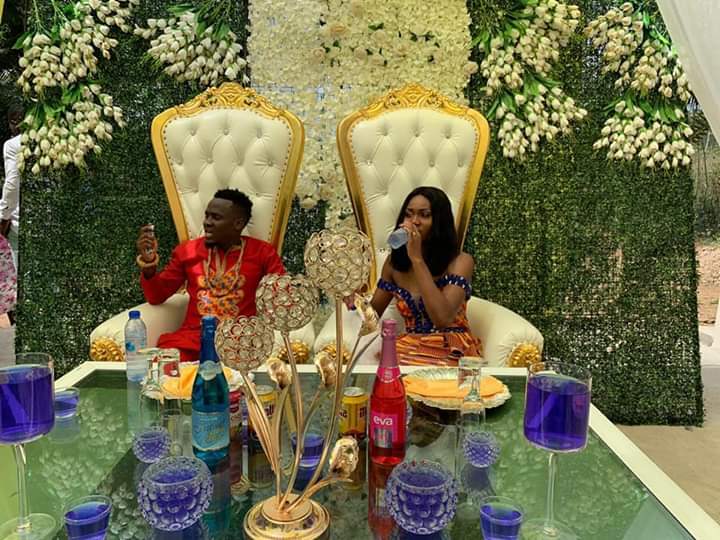 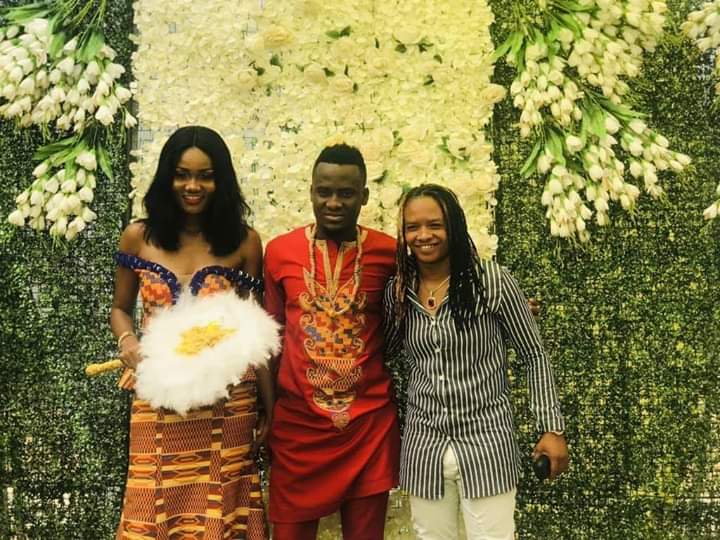 The Ghana Football Association (GFA) described it as “Best of Stories”.

All the best in your marriage. ?? pic.twitter.com/5fONKvwmxV

David Accam confident of getting better at Philadelphia Union

Be circumspect in your prophesies – Akwaboah to Cecilia Marfo

You could have done better – Ohemaa Mercy to Cecilia Marfo

Be circumspect in your prophesies – Akwaboah to Cecilia Marfo

You could have done better – Ohemaa Mercy to Cecilia Marfo