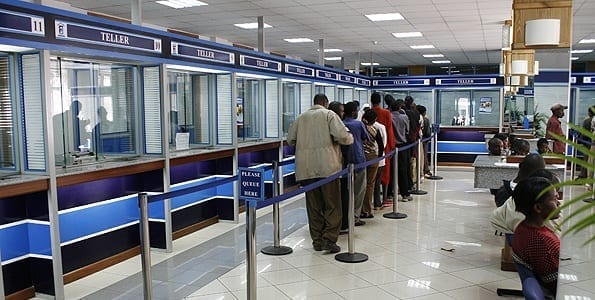 A banking consultant, Dr Richmond Attuahene, has noted that a strong banking sector is not just about reducing the minimum capital requirement to make it possible for more banks to spring up.

He said it is a sector that needs strict supervision by the regulator to ensure that the players comply with all the banking rules.

His comments were in reaction to a promise by former president, John Mahama, to review downwards the minimum capital requirement needed before one can establish a bank in Ghana.

In 2017, the Bank of Ghana raised the minimum capital retirements for banks from GHS200million to GHS400million.

Analysts said this was to test the viability of the banks. The ones that were unable to raise the revenue were either merged or collapsed during the cleanup exercise.

Mr Mahama said at the launch of the NDC’s manifesto on Monday September 7 that he will strengthen the financial sector by reviewing downwards the minimum capital requirement.

However, speaking in an interview with Etornam Say on TV3’s New Day Tuesday September 8, Dr Attuahene said the sector does not just need the capital requirement to be reduced rather, strict enforcement of the laws and supervision.

He said “It is not just about the minimum requirement it is about robust supervision.  It is so much of strict enforcement of the laws

“Banking is the highest gearing institution in the whole world. It means your minimum capital does not commiserate with the depositors’ money.

“Banks in Ghana are using 400million as reserves but some are carrying a deficit of 2 trillion so if you collapse the 400 is insignificant.”