President being supported by MP for Kumawu, Philip Basoa to cut sod for 5.2 Kumawu township roads[/caption] President Nana Addo Dankwa Akufo-Addo has cut sod for a 12 million-cedi 5.2 kilometre Kumawu town roads project in the Ashanti Region, in fulfilment of his promise to the people and chief of Kumawu, Barima Sarfo Tweneboah Kodua I. Minister of Roads and Highways, Amoako Atta recalled that upon assumption of office in January 2017, Barima Kodua petitioned the President through the Ministry to rehabilitate Kumawu township roads. “I am happy to inform [you] and the people of Kumawu that, government has released funds for the project and it is commencing now” he said. Barima Kodua touted President Akufo-Addo’s achievements within the last three years, saying “Nana Addo is on course in fulfilling all promises made in the build up to the 2016 general elections. This attest to the fact that, the president is an action man” he said. Kumawu hospital 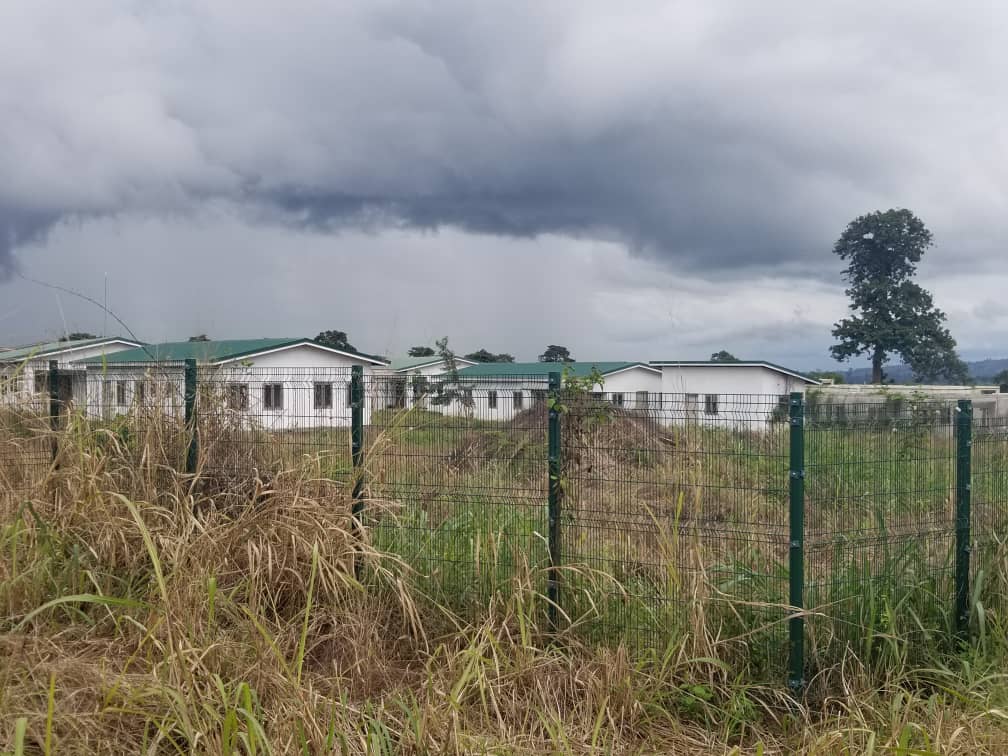 On the issue of the stalled Kumawu hospital project, the Health Minister, Kwaku Agyemang Manu said government has secured funds for the project and it is expected to be completed in the next eight months. 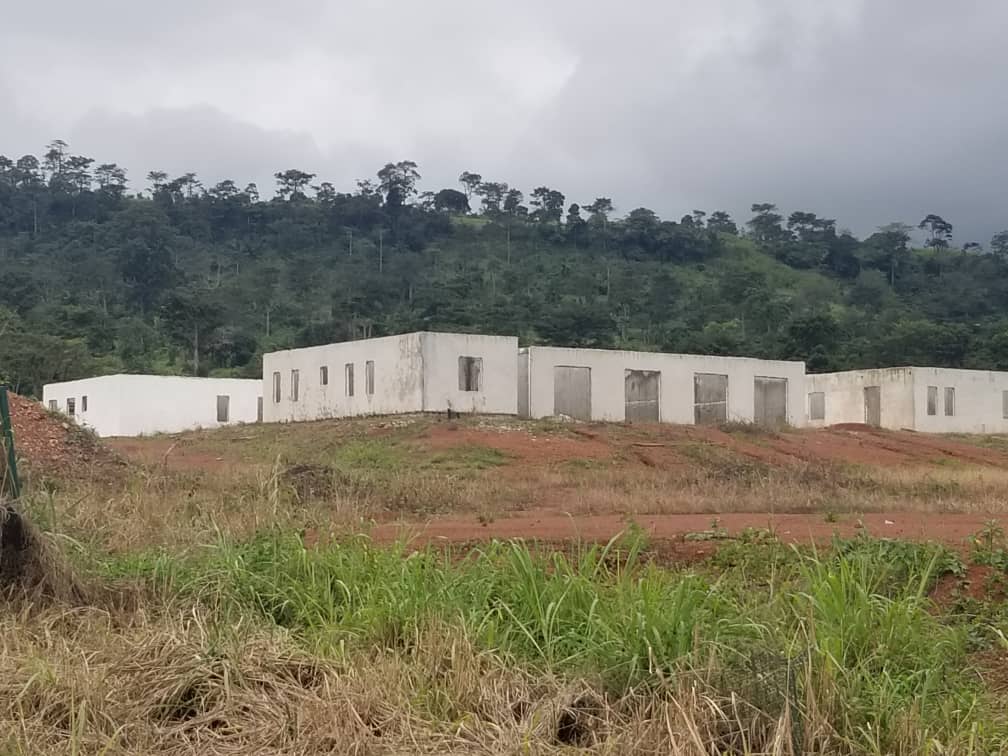 “Barima, the hospital project is very crucial and I can promise you that in the next eight months it will be completed” he assured. Expect massive infrastructure at Drobonso Meanwhile Nana Akufo-Addo has assured the people of Drobonso in the Ashanti Region to expect massive development under his administration. He made the statement at a public gathering as part of his tour of the region. The chief of Drobonso Nana Dwamena Bibisiaw had earlier raised concerns over security and road network, saying “we have problem with security; armed robbers have taken over the Kumawu-Drobonso road. Recently, I escaped an attack”. An apparent worried Nana Akufo-Addo promised to strengthened security in the area. “I shall ensure a police vehicle is delivered to you as well as a district commander,” he told the gathering In the area of infrastructure, Minister for Roads and Highways Amoako Atta disclosed roads linking Drobonso and other adjoining communities have been awarded on contract including that of inter-regional linkages. “The 74kms Ejura-Anyoofi-Drobonso road will soon be completed.  On feeder roads Mr Amoako Atta stated. He said the 19 kilometres Drobonso-Issahkrom and the 9.4km Drobonso-Deduako road estimated to cost 14.4 million cedis, is in progress.

READ ALSO:  Kumawu Polyclinic suspends emergency services following roof rip-off
No shoddy work The minister said government will not “entertain shoddy jobs.” Nana Akufo-Addo said he would authorize the local government minister to terminate contracts of non performing contractors saying “I shall direct the minister of local government and rural development to halt all contractual agreement with non performing contractors”. Education Minister of Education, Mathew Opoku Prempeh said “Drobonso will soon get a vocational Institute. Already the government has constructed a boarding house for students at the Drobonso Community day school, and Nana can attest to the fact that the project has started in earnest.” Health delivery Director General of Ghana Health Service, Dr Nsiah Asare also said Drobonso and its environs would benefit from the Medical Drone delivery service. By William Evans-Nkum]]>