The third edition of the prestigious Rigworld Training Centre (RTC) Western Music Awards was on Friday, February 1, 2019 launched at the Raybow International Hotel in Takoradi. The two-hour launch and presser gave opportunity to media personnel, artistes and stakeholders present to make suggestions and also critique the event, which has been in existence since 2017. Three new categories have been added to the already existing 23 categories, making a total 26 categories this year. “After every year’s edition, we get feedback from stakeholders and general public,” said Nana Kwesi Coomson, the Public Relations Officer for Westline Entertainment.

“One thing that makes us happy as a team is that this awards scheme is seen more of a Western Region endeavour than Westline Entertainment’s.” Mr Coomson again indicated, “Our solid feedback bank and wide consultations have influenced us to add three new categories to this year’s edition. This year’s edition will focus on 26 categories which are grouped into two. The general and industry categories.” The three categories are Urban Gospel Song of the Year, Afropop Song of the Year and Brassband of the Year. According to Westline Entertainment, the organizers of the awards, these new categories will help other genres in the industry to be recognized as well. Nominations have since been opened for the awards from 1st February, 2019 to 1st March, 2019. “We are excited to announce to you that we have opened nominations for this year’s awards. The year under review is 2018. Our 2018 calendar year starts from 2nd March 2018 to 31st January, 2019.” 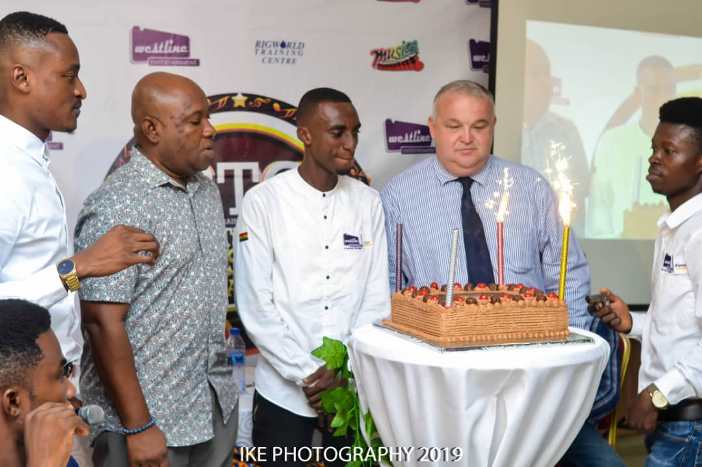