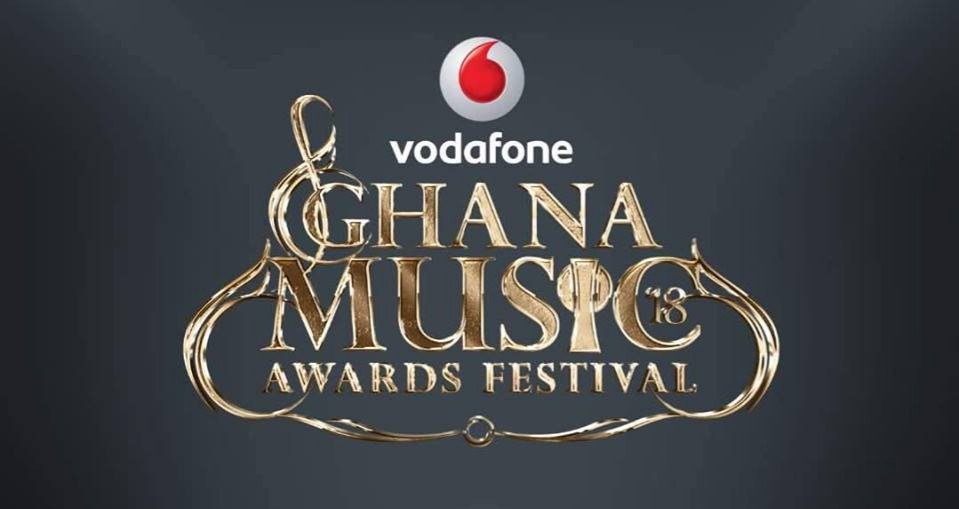 From today to January 31, musicians and music industry practitioners in the country can submit entries under various categories for the 20th edition of the Vodafone Ghana Music Awards (VGMA). The VGMA, which has since 2000 grown to become the biggest entertainment event in the country, seeks to recognize and celebrate hard work and dedication of players in Ghana’s music industry. With nominations opened today, musical works released on January 1, 2018 to December 31, 2018 can be entered. Interested stakeholders are thus to pick up nomination forms from the offices of Charterhouse Productions Limited, partner radio and TV stations or download from the Ghana Music Awards website. “Completed hand filled forms with copies of music works and promotional images should all be submitted to the offices of Charterhouse Productions Limited … not later than 31st January, 2019 when all nominations officially close” a statement from the event organisers said. It said soft copies of works and images can also be sent through the official website of awards. Last year, Ghana’s leading media conglomerate, Media General, secured exclusive broadcasting rights for the broadcast of the awards. With that arrangement, TV3 and its sister stations had exclusive access to the announcement of nominees, the pre-event nominees jam in Cape Coast, the red carpet on the awards night, the live awards night and the post-event celebration jam among others. The partnership was in line with TV3’s commitment to provide its cherished viewers with absolutely the best in entertainment while promoting local content to enrich the lives of the audience and the Ghanaian creative arts industry.

Star Tee makes a comeback with ‘Kolobi’ after Camidoh feature

Mawuli Younggod features The Moni on ‘If You Be Star’

Football is not about prayers; The game is won on the pitch – Prophet Kumchacha

Abolish some taxes on petroleum products to reduce fuel prices –...