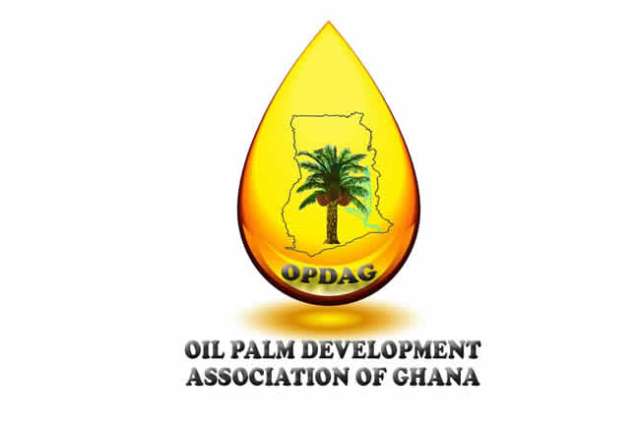 Palm Oil Producers Association of Ghana has discounted a survey conducted by some postgraduate students of the Kwame Nkrumah University of Science and Technology (KNUST) in four major markets which sought to suggest that some traders soak millipedes in palm oil to change its colour and taste.

The Association is therefore challenging the students to come out with evidence, describing the report as propaganda.

The shocking revelation comes nearly two months after the Food and Drugs Authority (FDA), said it was safe to consume palm oil, following the arrest of some producers who were mixing the product with Sudan IV, a cancer-causing agent.

Speaking on Yensempa on Onua 95.1 FM today, the President of the Association, Maxwell Nii Konney said “we shall give the issue to the National

Security to investigate because we believe there is no iota of truth in the publication”.

He said “the palm oil industry feeds about two million people so the KNUST should come out clear on the findings in order not to throw dust into the eyes of the people”.

Mr. Konney urged the media to do a lot of investigations before they come out with anything, especially when it comes to health.

Meanwhile, the Deputy Chief Executive Officer of the Food and Drugs Authority, Mr. Odame Darkwa when contacted said they have heard the news but they are yet to establish the source of the investigations.

Ghana’s music legend, Kojo Antwi says he has vowed never to engage in any banter with musician, Kweisey Pee, over...

Tons of cashew nuts are getting rotten in the Brong Ahafo Region as cashew buyers are unable to export nuts...