Sakurada made the stunning admission during a question and answer session with Japan’s Lower House cabinet committee. When asked about things like the power grid and malware, the newly appointed cybersecurity minister seemed overwhelmed, and at one point said that USB was “basically never used” in Japan’s nuclear power stations, which led many to believe that he didn’t understand the technology at all. Most of his replies were met with laughter from the other politicians, but no one actually expected him to casually admit that he had never even used a computer before.

“I don’t use computers because since I was 25 I have been in a position of authority where secretaries and employees handle such tasks for me,” Sakurada told the committee, according to the Japan Times. “I give instructions to my aide and so I don’t punch into a computer myself, but I am confident our work is flawless.”

Technically, Mr. Sakurada is right, as the minister is not really expected to have much hands-on responsibility in putting together or implementing the cybersecurity strategy, but his complete lack of knowledge of computers left everyone dumbfounded.

“I find it unbelievable that someone who is responsible for cyber-security measures has never used a computer,” said Masato Imai, a politician from the opposition Democratic Party. 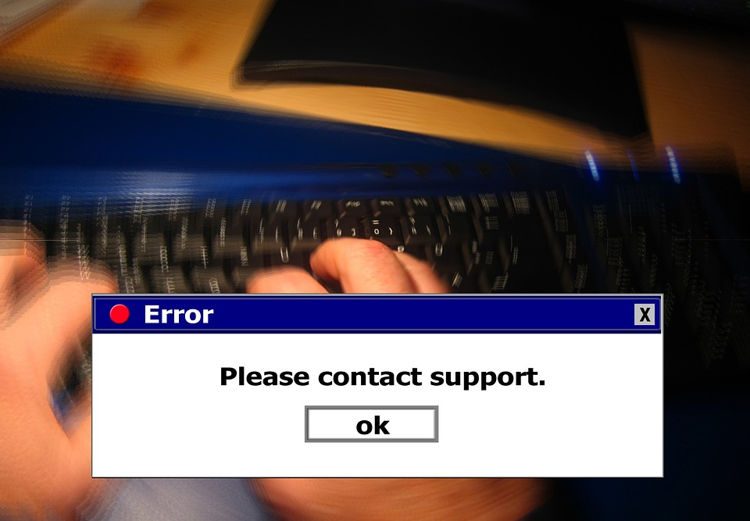 Social media users were quick to mock Yoshitaka Sakurada for his flabbergasting answers, with some simply expressing their disbelief, and others joking that his lack of knowledge is probably the best kind of cybersecurity.

“If a hacker targets this Minister Sakurada, they wouldn’t be able to steal any information. Indeed it might be the strongest kind of security!” one person commented on Twitter.

“Today any company president uses a PC. He doesn’t even know what a USB is. Holy cow.” another person wrote.

68-year-old has been a member of the Japanese Parliament for a very long time, but was appointed minister last month. His duties include overseeing cyber-defense preparations for the 2020 Tokyo Olympic Games. We wish him good luck!

Video: Akufo-Addo swears in Alan and 27 other ministers of state

Video: Akufo-Addo swears in Alan and 27 other ministers of state