The International Federation of Journalists (IFJ) has backed its affiliate, the Ghana Journalists Association (GJA), in calling for an independent investigation into the arrest, detention, and alleged torture of journalists Emmanuel Ajafor Abugri and Emmanuel Yeboah Britwum. Both journalists, who work for Ghanaian digital media ModernGhana, were arrested and charged with cybercrime on June 27, following the site’s publication of a story criticizing the national security minister. During the raid, laptops  were seized from ModernGhana’s office by national security agents. National civil society organisations denounced the “Rambo style” of the raid. The journalists remained in custody for four days. After their release, they denounced alleged torture and mistreatment by the authorities, who “slapped” them several times and checked all their phones and social media accounts without a warrant. They were also forced to remove the posts that were critical of the minister. The National Security officials were convinced that I was Constance Kwabeng, the author of the article, and wanted me to confess. Any question officers asked me was either followed with or preceded by a slap”, Emmanuel Ajafor Abugri said in a local radio interview, adding that officials used an electric taser on his arms and ears. Ghanaian authorities denied all allegations of torture. 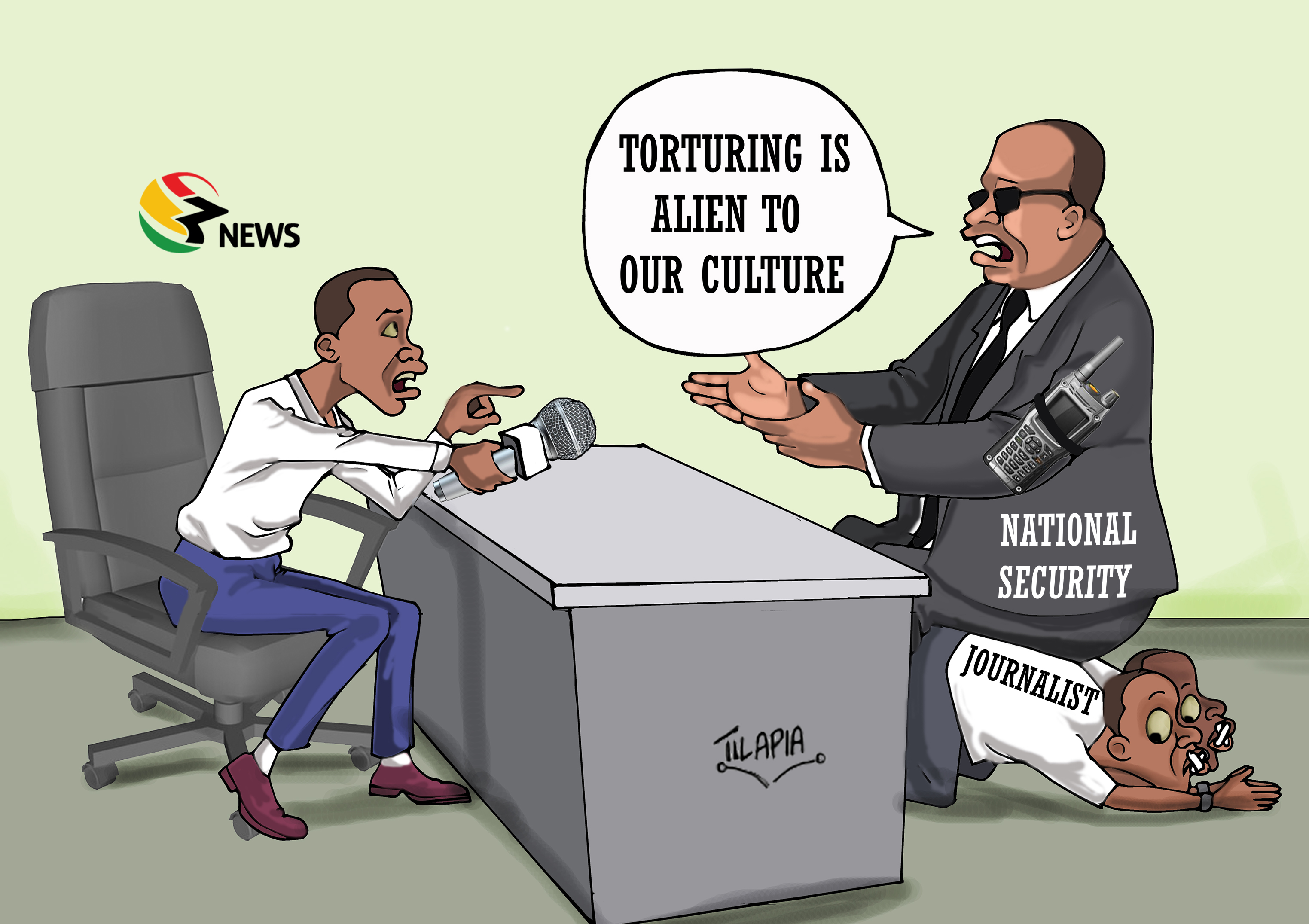 The GJA President, Roland Affail Monney, said: “on the grounds of democratic principles, freedom and independence of the media and the tradition of defending the rights of journalists, we unequivocally condemned the process and procedure adopted to seek justice over the cybercrime allegedly committed by the journalists. We call for an independent investigation to ascertain the truth in this case”. IFJ General Secretary, Anthony Bellanger, said: “The arbitrary arrest and torture of journalists for doing their job are very serious allegations. We urge the authorities to immediately conduct a thorough investigation. We stand in solidarity with our two colleagues”. Source: ifj.org]]>