Residents of Promise Land, a community within the Ashaiman municipality are up in arms with a Presbyterian Church in the area and a hotel over the blocking of alternative access routes to the community. At a press conference, the residents accused the two entities of “caging them”, a situation they said, was depriving them of their basic right to access their properties and homes. They claimed talks with the leadership of the church to release some portion of their property to be used as an access route have not yielded any positive result as the church declined. “We have other two roads linking the communities, but now it has been blocked. There is no other road except this one. People are coming from other communities; everybody is using this road, with cattle, sheep, and cars. 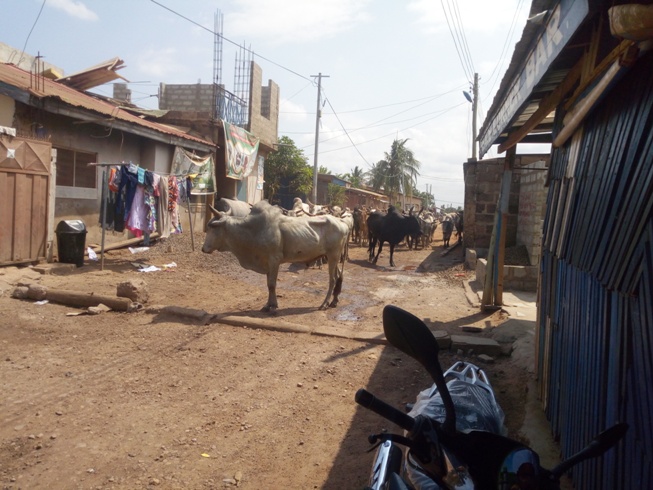 “We are pleading with the assemblyman and whatever authority to come to our aid and help us open the other gate so that there will be easy access to the community. Pregnant women have to be going round and round before going to the hospital; when children are sick, there is no alternative way to go to the hospital,” a resident, Lucy Elorm told 3news. 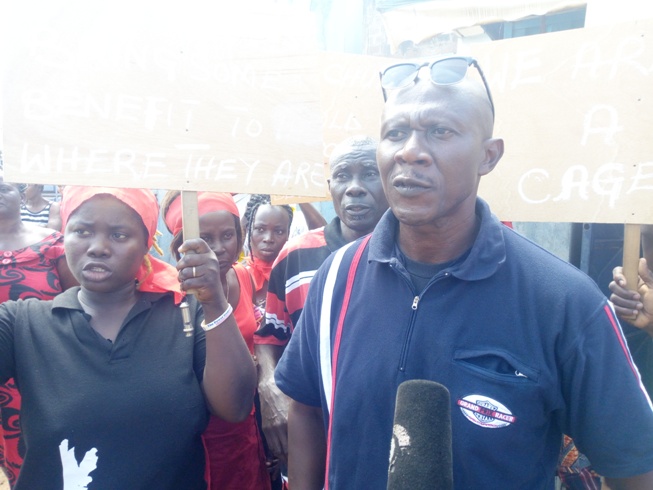 An officer at the Works and Housing Department of the Ashiaman Municipal Assembly who spoke on condition of anonymity said the Assembly was aware of the situation and that there is a pending court case between the assembly and owner of the Royal City Hotel. With regards to the Presbyterian Church, he noted that the church route was not an approved one, and that they had provided permit claiming the entire land belonged to them. He added that the only approved road was through the hotel but, ‘someone sold the land’. “It is not for the lack of trying. It is just because the Assembly is in court. Before this MCE [Municipal Chief Executive] there was no effort to create alternative access,” he disclosed. “We are making efforts to create alternative routes through the hotel, and the owner of the hotel sent us to court…The entire land belongs to them; they provided permit,” he said.   Municipal National Disaster Management Organization (NADMO) coordinator, Daniel Acquah, said the situation was a disaster waiting to happen. “What I saw there, something must be done about it because in case of any disaster, the people are going to suffer. He promised that he would channel the grievances to the MCE and other stakeholders in charge of the issue.

TiC teams up with Joe Frazier and Samuel G on new...