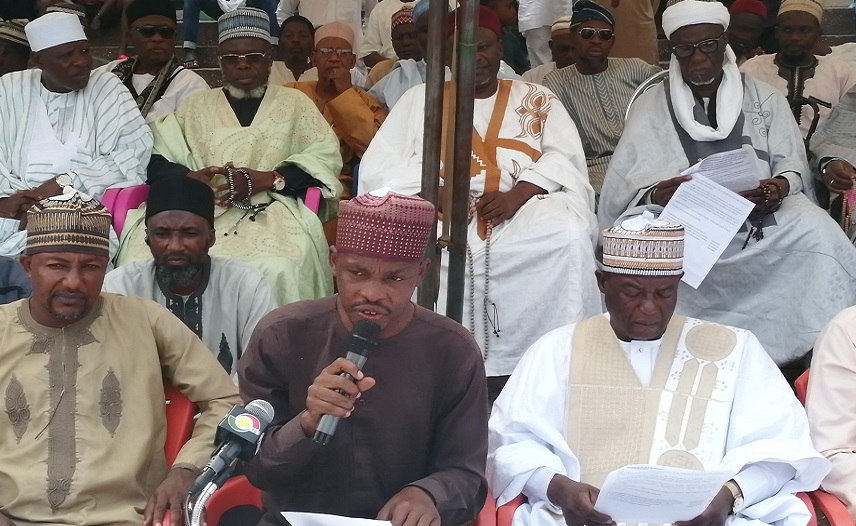 The Zongo Youth Association in Kumasi has appealed to the Ashanti Regional Police to remain resolute in the fight against drug peddling in Zongo communities.​ They observed the influx of illicit drugs in zongo communities has led to acts of terrorism and violent activities among the youth.​ Addressing the media in Kumasi, the association condemned a violent clash among some youth gangs that led to the death of one person in Aboabo, last week.​ Secretary of the group, Mohammed Habib, attributed the violent act to the growing trend of drug abuse among the youth.​ “The influx of illicit drugs and peddling in our Zongo communities are the major contributing factors in violence and gangsterism. The situation has become catastrophic to every aspect of our social development” he stated. The group has pledged its support to enable the police flush out drug peddlers in the Zongo communities.​ “We call on all mandate institutions especially the police to stand firm and collaborate with the Zongo Youth to help flush out any identified drug peddler in our Zongo communities”. The group also condemned the recent killing of two police officers at Kasoa.​ “The integrity of our police officers should be respected. The unwarranted attacks on our police officers should cease to enable them protect us”. They want government to expedite measures in equipping the security agencies for better protection of themselves and the citizenry.​ By Ibrahim Abubakar|3news.com|Ghana]]>