You can’t get it all in marriage – Counsellor 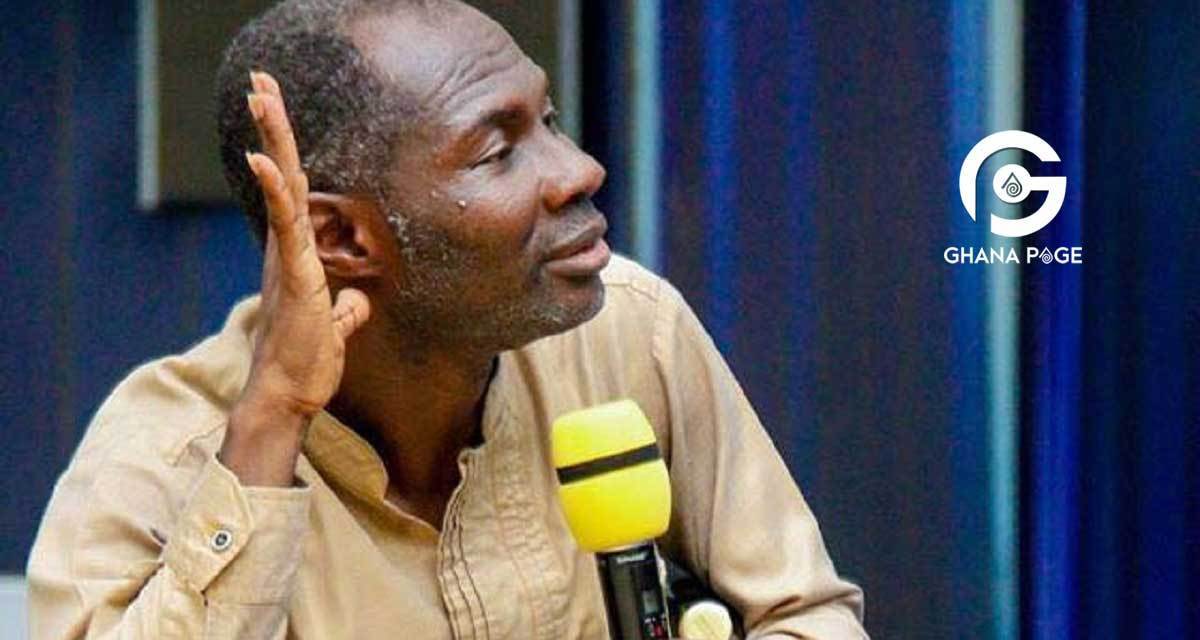 The Member of Parliament for Bosome-Freho Constituency in the Ashanti Region has described comments by the Leader and Founder of Glorious Wave Church International, Prophet Emmanuel Badu Kobi, as “barbaric”.

Prophet Badu Kobi in a video believed to have been recorded on Sunday July 28 which went viral said women who hail from the Ashanti region are greedy, materialistic, disrespectful and money-conscious.

“Ashanti’s, their eyes red (greedy), looking for property, looking for things to carry back [home]. Their mother is at the corner, influencing everything. I have done my research…If my daughter is going to marry, I will tell her, if you want to go and be driven back, go and behave like an Ashanti girl. The Ashanti men are there, I am telling you, Ashanti women don’t respect Ashanti men, especially when you are broke, (they will tell you). You, you, who are you? She will dress you from the top because the mother is always talking with her. I am telling you the truth, I am telling you the truth ooo!”

The man of God was also heard, in a sermon to his congregation, saying, “Fanti women are foolish sometimes and Ewes too are doormats. But for Ashanti women, no!”

Reacting to the issue on Onua FM’s Yen Sempa hosted by Bright Kwasi Asempa on Monday, the MP, who is also an Ashanti Woman said “he [Prophet Badu Kobi] doesn’t speak like a man of God. He is not a man of God”.

Madam Adwoa Akoh Dei has therefore called on the Christian Council of Ghana and Ghana Pentecostal and Charismatic Council to as a matter of urgency, to reprimand the man of God for the comments, which she said degrade women in the country.

“The Christian Council should reprimand him. They should bring him to order because he is very racists and diabolical”, he explained.

She explained that “it is not true Ewes women’s are walk overs. He is degrading them. He also said Fantis women are fools…what does he mean by that. It is never true”.

According to the female MP, Ashanti women are forceful who would ensure their husbands succeed in life instead of being greedy.

“Ashanti women respect their husbands. Ashantis are hard working…they are forceful so he should come out and apologize to Ashanti women. If he does not apologize, we will hate him forever”, she warned.

Madam Akoh Dei called on women to rise up against such comments.

Meanwhile, the Leader of Hope Generation Ministry, Prophet Eric Akwasi Amponsah (Computer-Man), who is an Ashanti and married to an Ashanti woman, has condemned the comments by his fellow man of God.

“It can bring tribal problem for this nation because my mother was an illiterate but she helped the husband and me”, he explained.

He said an Ashanti woman know how to live with the husband and all his family so “if we are not careful, what we say can bring chaos”.

Prophet Akwasi Amponsah advised Prophet Badu Kobi to know that he has all the tribes in his church and must therefore circumspect in his utterances.

You can’t get it all in marriage – Counsellor

Cheers to a new wave of advocacy