We need Charles Bissue back – Anti-galamsey drone pilots cry out 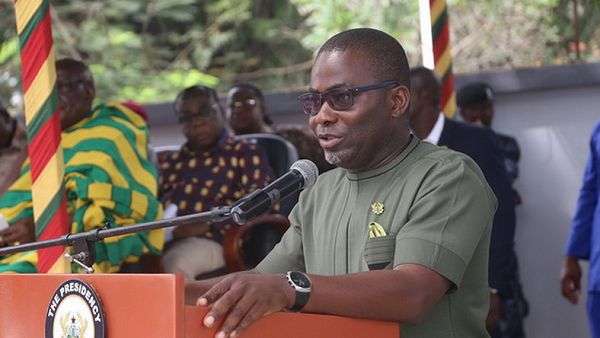 Mr. Bissue was captured in the Anas Tiger Eye video documentary on Anti Galamsey in Ghana.

The drone pilots are worried, the absence of Mr. Charles Bissue is negatively impacting their work.

According to a statement signed by Mr. Emmanuel Quagraine, a drone pilot, the lack of effective coordination of activities has led to a setback in the general administration of their work.

A situation he attributes to the absence of Mr. Charles Bissue who is the main administrator of the secretariat.

It would be recalled, in order to scale up the initiative, the Committee deployed the use of specialised drones that could among many other functions, relay real-time photographic data to enable the team locate areas being used for illegal mining.

Since the introduction of the specialised drones, the IMCIM has been able to undertake a comprehensive mapping of areas being mined illegally, identify lands that need to reclaimed accordingly.

Mr. Quagraine emphasised the need for investigations to be expedited on Mr. Bissue as portrayed by Anas.

The statement said “when Charles Bissue was at post, he was everywhere to make sure that our water bodies and lands were protected. However, a look now at the Rivers Ankobra and Pra would give the public the extent of setback being experienced with a recurrence of the pollution witnessed before”.