We did not interview Prof Adei on Opoku-Agyemang – Alfred Ocansey 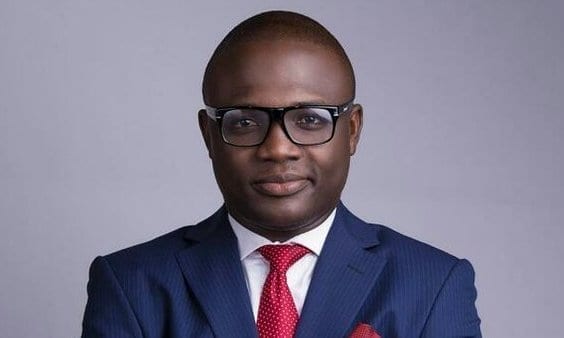 Host of the Sunrise morning show on 3FM Alfred Ocansey has dismissed reports making rounds that the Board Chairman of the Ghana Revenue Authority (GRA), Professor Stephen Adei, was granted an interview on his show on Friday regarding the nomination of Professor Naana Jane Opoku-Agyemang as the running mate to John Dramani Mahama for this year’s elections.

Mr Ocansey stated on the show on Monday, July 13 that no such interview was conducted, hence the said report should be disregarded and be treated with the contempt that it deserves.

The said report indicated that Prof Adei had described the former Minister of Education as both an academic and intellectual while speaking on the show.

“So we do not know the originators of this story, we have dissociated ourselves from it. There is no basis of legitimacy to that particular story.

“It is quite worrying that whoever decides to spread this false news would want to choose this platform to do so.

“We strongly condemn this story. We have no association to this story that interview was not done on this platform on this show.”

He stressed: “We did not have any interview with Professor Adei.”