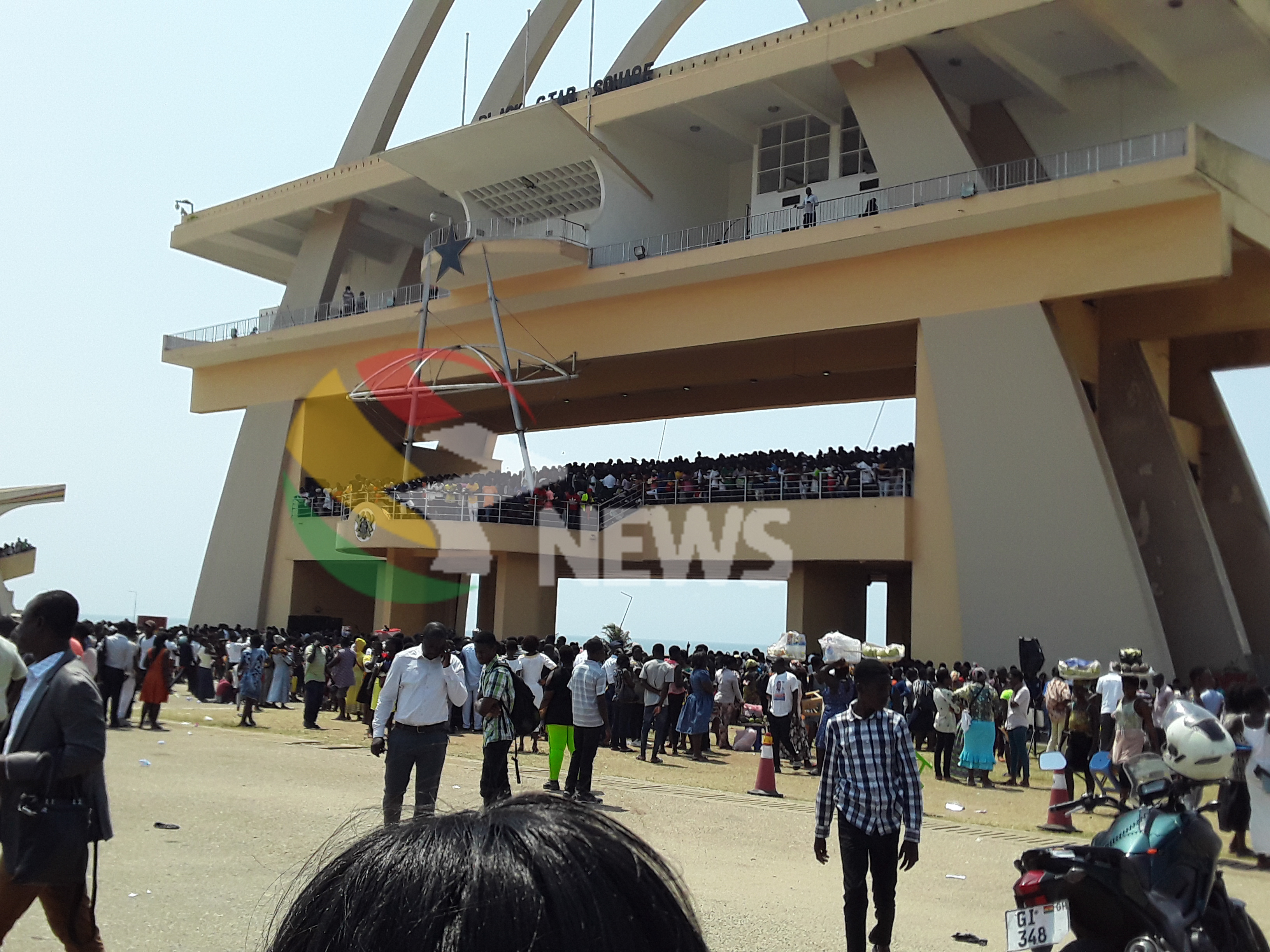 Thousands of parents and junior high school (JHS) graduates have thronged the help centre of the Computerised School Selection and Placement System (CSSPS) at the Black Star Square over the 2019 senior high schools selection.

Most of the parents are dissatisfied with the schools in which their wards have been placed while a few are yet to self-place their kids in the System.

“My ward had a day school at Asante Akyem Dwaso,” a single mum resident in Accra told TV3’s Wendy Laryea.

“I can’t let her go to Asante Akyem Dwaso because I am based here in Accra and since last week I have been pleading with the head of the school to even admit my ward to boarding.”

She said she got to the centre at 3:00am and has since not been catered for.

“If government cannot do anything about that I won’t go to school again,” the JHS graduate poured out.

Her mum had to be resuscitated by other parents after she collapsed at the Square.

Most of the parents were yet to be seen to as of 12 midday with many arriving at dawn. 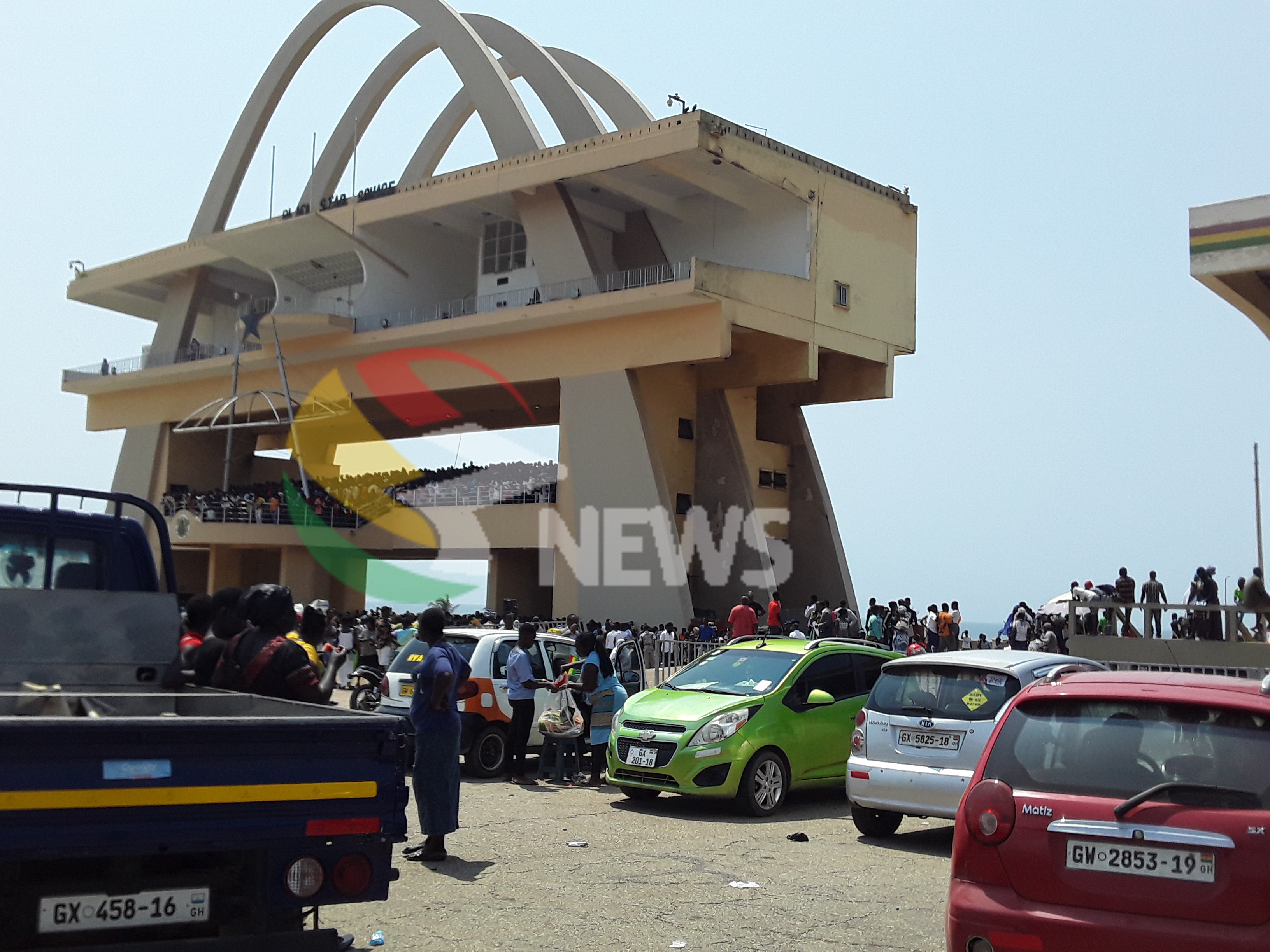