The Ablekuma West Municipal Assembly has started demolishing buildings sited on the Gbegbe lagoon at Gbegbeyise near Dansoman in the Greater Accra region.

The task force from the assembly together with armed police men pulled down several structures on Friday morning.

Some residents looked on helplessly as the excavators pulled down their houses, rendering hundreds homeless. 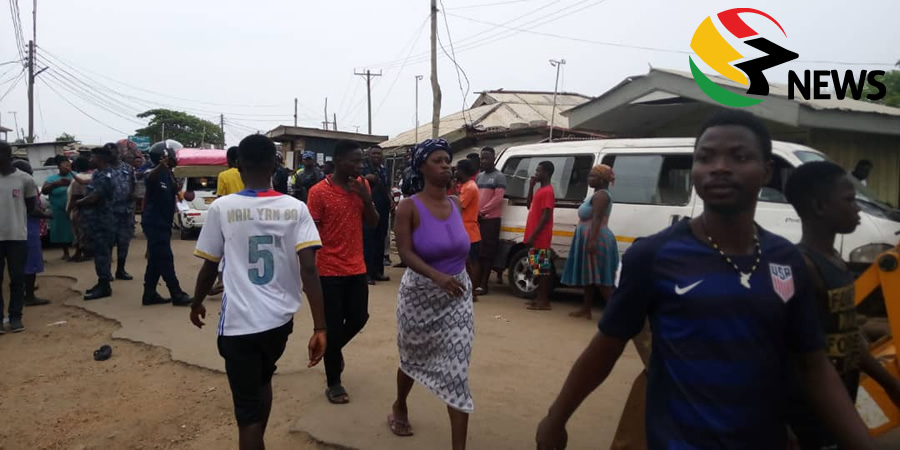 Even though the residents admitted they were given notice by the assembly last month, they said was too short.

The demolition exercise was halted intermittently to allow residents to salvage their belongings.

Some of the residents are seeking compensation from both the assembly and chiefs of the area because they claimed they have documents for the lands. 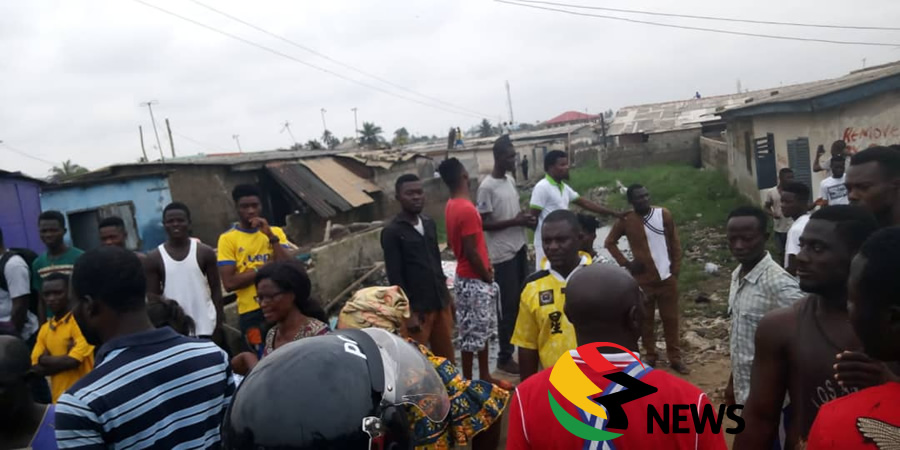 The chief in the area admitted to 3news.com’s Mark Armstrong Of selling the land to the residents whose structures have been destroyed.

Meanwhile, the District Chief Executive of the Ablekuma West Municipal Assembly George Cyrus Blay, said he has support from all the chiefs of the area for the exercise. 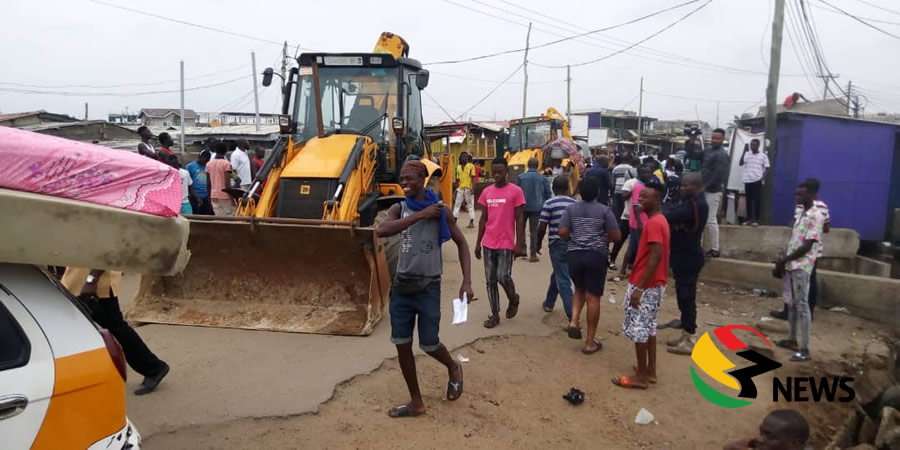 He hinted, the assembly will return next week Monday to continue with the demolition exercise.

In a related development, structures sited along the streets from Dansoman exhibition to Dansoman last stop were also demolished.