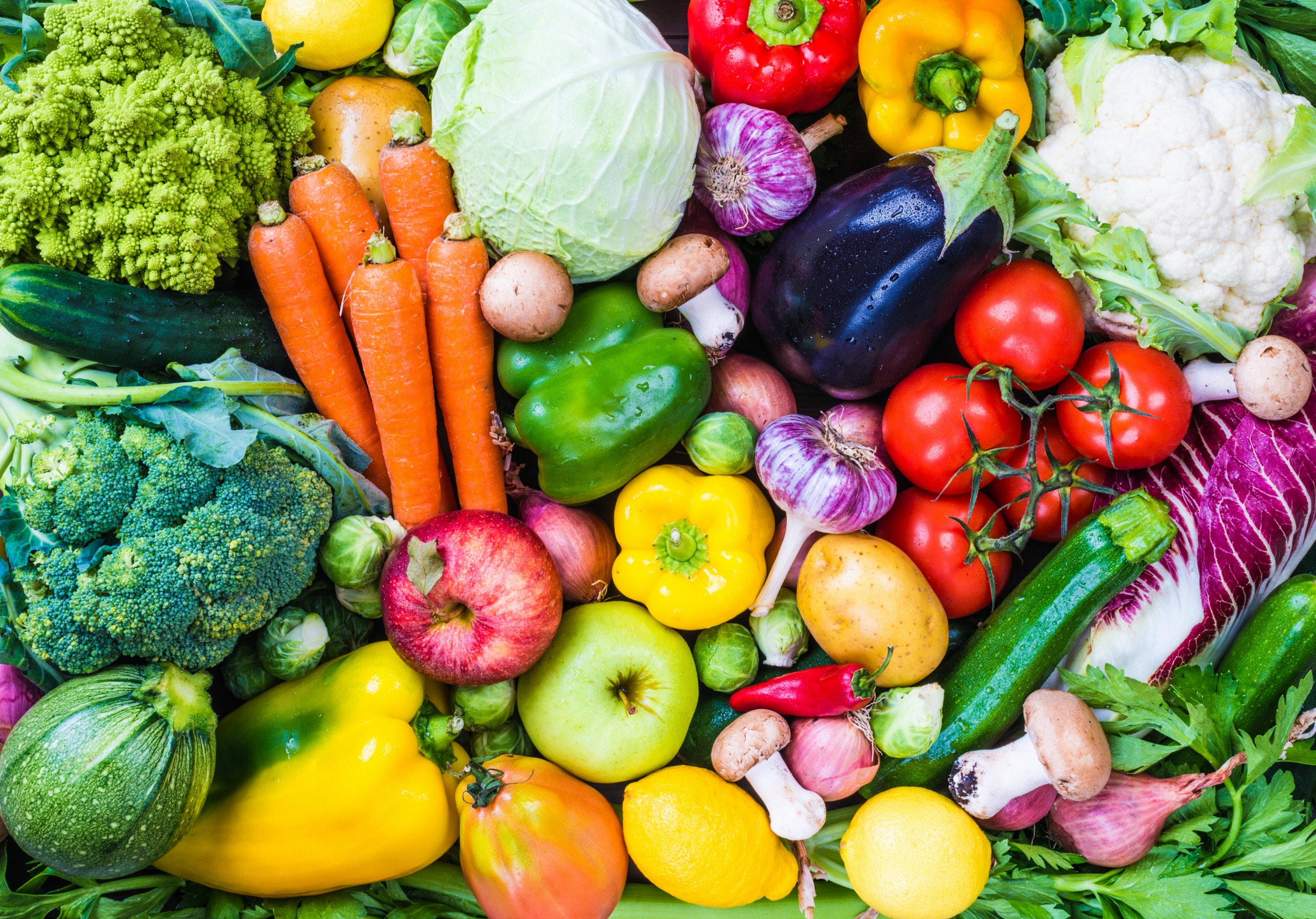 Some vegetable and fruits exporters in Ghana on Thursday said they have folded up their businesses because of the undue delays by staff of the Plant Protection and Regulatory Services Cassava Processing Plant Directorate (PPRSD). The Directorate, which is a unit under the Ministry of Food and Agriculture (MOFA), is mandated to inspect and issue certification for export of vegetables and other perishable goods. However, the exporters, who dealt in the export of tomatoes, leafy vegetables, pepper, mango and cashew, claimed any time they called upon the PPRSD officials to inspect and grant certification for their products, they often witnessed delays, leading to contamination, damage and the eventual destruction of their produce. The vegetable exporters expressed these concerns at an export forum organised by the Ghana Shippers’ Authority in Accra. The event was held under the theme:” The Critical Role of Transport Logistics in the Export Value Chain”, and it attracted key stakeholders, including representatives from the Ghana Union of Traders Association, Ghana Export Promotion Authority, Swissport, Ghana Air Limited and the National Insurance Commission. The exporters said it takes between seven and 10 days for the PPRSD to come out with the laboratory results of incubation of insects test. They said whenever the PPRSD officials were called upon to inspect their vegetable or cashew farms, the latter complained of non-availability of vehicles and other logistics to perform that task. They said that even at a point when they had packaged their goods and were ready at the tarmac, the PPRSD officials took 20 per cent of the product sample for testing at the airport and sometimes it takes between two and three hours- this also makes the miss their flights. In view of the bureaucratic bottlenecks inherent in the PPRSD’s operations, the exporters said their businesses have collapsed incurring huge financial losses and destruction sources of livelihoods. Mr Kofi Botchwey, an Official of BOMAT Farms, an exporter of pineapples and dry fruits, said the delayshave affected their business and they are on the verge of folding up if drastic measures are not taken to address their concerns. He also complained of frequent breakdowns of the electronic system at the port used for processing their documents. Mr Botchwey appealed to government to rehabilitate the various highways across the country since their bad conditions was having negative effects on the transportation of goods to the ports and airports respectively. Mr William Lamptey, a Senior Agriculture Officer at the PPRSD, reacting to the concerns raised by the exporters, said the Directorate has logistical challenges and lack of funding for research work. However, it has no intention of collapsing businesses and would take proactive measures to address the concerns raised by the exporters. He said the Directorate served as a regulatory and trade facilitator and was supposed to conduct field inspection, laboratory and incubation as well as phytosanitary inspection and certification at the entry and exit points. He said over the years, it has discharged its mandate creditably and would continue to improve upon its services with the requisite equipment and logistics. Mr Lamptey said in view of the ban placed on Ghana’s vegetables by the European Union in 2015, the Directorate was being extra cautious to avoid another ban. Hence, the intensification of efforts to ensure that all the vegetables and perishable goods that left the shores of Ghana were wholesome and free from any pest infestation.