Henry Calvin Johnson Jr represents Georgia’s 4th district in the US House of Representatives[/caption] US Representative for Georgia’s 4th congressional district Henry Calvin Johnson Jr has written to the Secretary of State, Mike Pompeo, to consider slapping various sanctions on Ghanaian lawmaker Kennedy Ohene Agyapong over the death of investigative journalist Ahmed Hussein-Suale. Hussein-Suale’s death on Wednesday night has sent shock waves across the world given his not-too-long-ago involvement in the investigation that led to the exposure of corruption within Ghana football. He was shot dead by unknown assailants while returning from work. He was a key member of the Tiger Eye PI team that investigated bribery and graft, resulting in the dissolution of the Ghana Football Association (GFA) and the resignation of then President Kwesi Nyantakyi. Barely 12 hours after the death of Ahmed, his senior colleague Anas Aremeyaw Anas posted an excerpted video of Mr Agyapong instigating his supporters to beat up the journalist for monetary reward. Mr Agyapong, the Member of Parliament for Assin Central Constituency in the Central Region of Ghana, has since condemned Anas’s action, suspecting the award-winning journalist of rather having a hand in the murder.

Already, police have begun investigations into the crime and Mr Agyapong has offered to assist investigations if it would even involve his arrest. [caption id="attachment_98046" align="alignnone" width="752"] 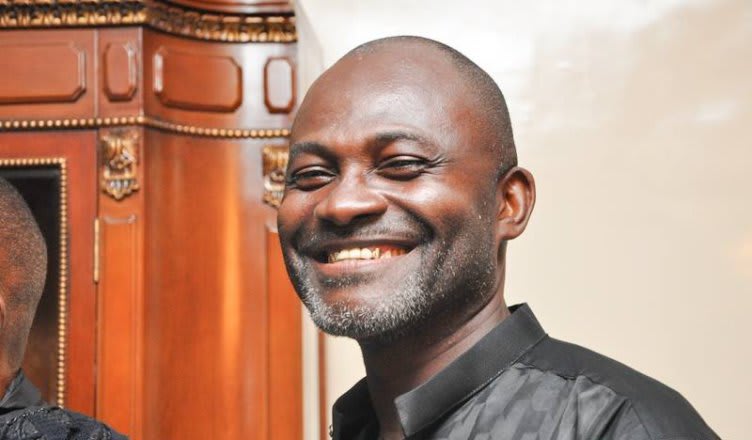 Kennedy Agyapong[/caption] On Friday, senior member of the House of Representatives Judiciary Committee Hank Johnson urged maximum US diplomatic, law enforcement and intelligence support for the investigations being carried out by the Homicide Unit of the Ghana Police Service. He also urged the application of travel, banking and other applicable sanctions targeting Mr Agyapong, “who urged violence against the journalist prior to his murder”. The journalist, who has since been buried in accordance with Islamic custom, was shot twice in his chest and once on his neck in close range. [caption id="attachment_111188" align="alignnone" width="1024"]