Until we see the money, strike continues – teachers tell govt

The three striking teacher unions say they are not prepared to call off their action until they see evidence that the outstanding salary arrears have been cleared.

They are for now treating reports that the Ministry of Finance has released over 49 million cedis to clear the arrears as a hear-say, Vice President of the National Association of Graduate Teachers (NAGRAT) told 3News’ Wendy Laryea on Wednesday.

But a letter emerged on social media on Wednesday which was dated December 10 on the letterhead of the Ministry of Finance signed by a deputy minister, Abena Osei-Asare, directing the Controller and Accountant-General to release an amount of GHC49,998,626.72 to enable the Ghana Education Service pay outstanding transfer grant and other allowance to qualified staff of GES from 2017 to 2019.

But the Vice President of NAGRAT, Jacob Anaaba said  the teachers are yet to receive communication to that effect, noting that they have also seen same on social media.

He said the teachers will not give credence to what is circulating to call off the strike, recalling a similar thing happening last year where the Vice President Dr. Bawumia commented at a gathering of teachers that they have been paid their allowance but it turned out to be false.

“We will not take this paper work as indication that it has been paid.

“We want to see the money in the account of our members. Our members have not reported that they have seen the money, so why do we call it off?” he posited.

Though he said the teachers are not happy that students go to school without teachers, he indicated that it’s better to stay out of the classroom considering the circumstance they find themselves.

“Which one is more worrying, a teacher being demotivated and standing before the pupils and not giving them the right stuff and making them write an exam that will not earn them anything; which one would be more worrying, than paying the teacher to be motivated and ensuring that the students turn out to be the best that we are looking for?”

Pointing out that teachers “deserve better” than what they find themselves in now, he stressed, “as long as we are not paid, we will continue to be on strike.”

He assured that immediately they are paid “we will call off the strike”.

Meanwhile, he said the leadership of the three unions are ready to meet the National Labour Commission on Friday to address the issue.

Former General Secretary of the Ghana National Association of Teachers (GNAT) David Ofori Acheampong has asked the government to do... 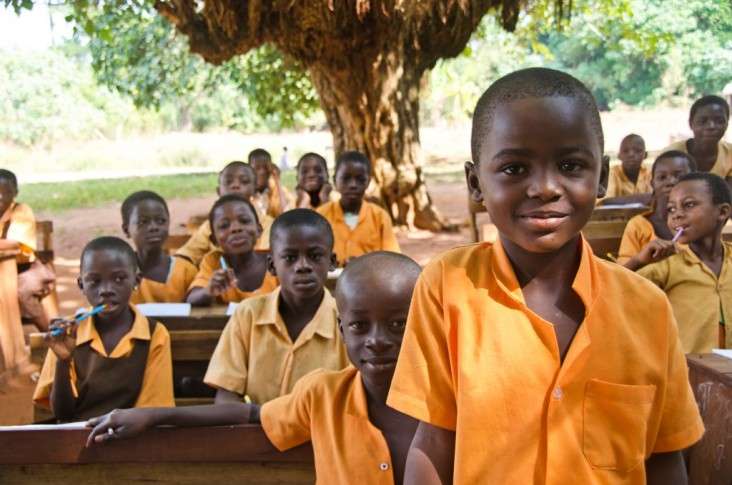 A group calling itself Private School Teachers Association of Ghana has joined the move by the four recognised teacher unions...