UNIPASS yet to commence in Takoradi despite March 1 directive 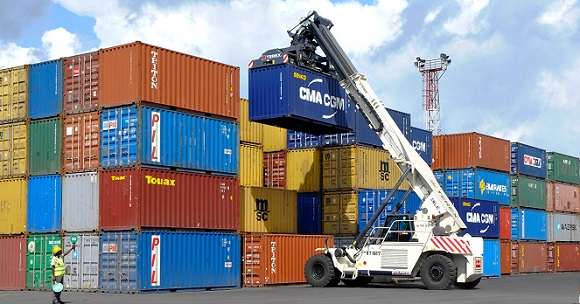 The new single window port clearing system UNIPASS has not taken off at the Port of Takoradi in the Western Region.

This is despite a directive from the Senior Minister to clearing agents to start using the single window clearing system from March 1.

“As we sit now, UNIPASS has not been rolled out officially to be used in clearing goods here at the Port of Takoradi,” Western Region Vice Chairman of the Ghana Institute of Freight Forwarders (GIFF) Derrick Prince Abogyan told 3news.com.

“From what we have seen it seems Customs themselves are not ready to roll it out to be used officially.”

Officials from UNIPASS in an interaction with the media in Takoradi earlier in February had indicated that there will be a pilot of the UNIPASS on February 21 in Takoradi.

However, that could not come off as the training to introduce the system to freight forwarders, shipping lines and other users was still ongoing.

“The piloting was said as such. They selected some companies to pilot. But rather, there was a simulation and after ending it, it has not tuned in, so virtually nothing yet has been effected”.

Mr Abogyan shrugged off publication that the piloting of UNIPASS failed in Takoradi, stressing that “what happened was a simulation and not piloting. So how can anything fail as is being claimed”.

He, however, admitted that the simulation did not go well.

“We were in batches for the exercise. You could see that the electronic system was not user-friendly. The briefing initially was very easy but when it came to the practicability, not much was achieved. When there is an error and you have to call for assistance, it gets done but it delays. One or two companies who were on the simulation said it took about 2 to 3 days for some challenges to be fixed and they were not happy.”

Nevertheless, he said GIFF is ready to use the system once all the bottlenecks have been cleared.

“We are just facilitators. If Customs rolls it out, we cannot control the system. We just have to involve ourselves and make sure clearance is effected. So, if Customs is ready and tomorrow, we come to work and the old system is ceased and it is UNIPASS that is there, we will have to use it because you can never clear anything apart from using it.”

When 3news.com contacted the Takoradi Customs office, it was told the team is in Elubo and that they will be the appropriate people to give the necessary information on the UNIPASS.

Dredging works for the construction of the Takoradi Integrated Containers and Multipurpose Terminal at the Port of Takoradi has begun.... 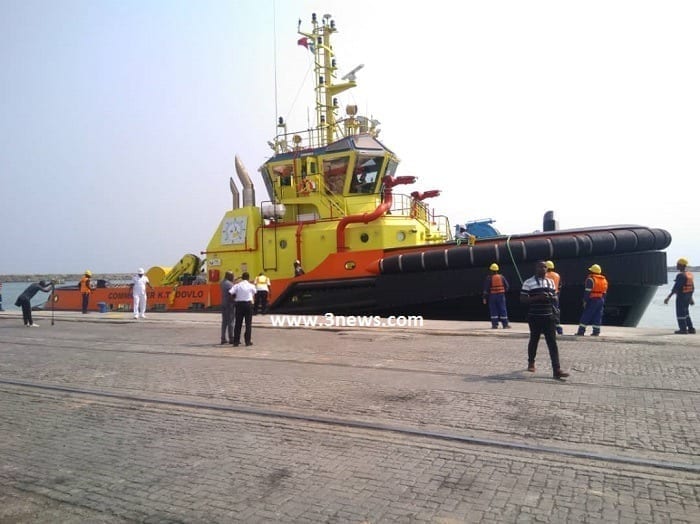 The Port of Takoradi has taken delivery of an 80-ton bollard pull Azimuth Stern Drive ASD tug boat to help...