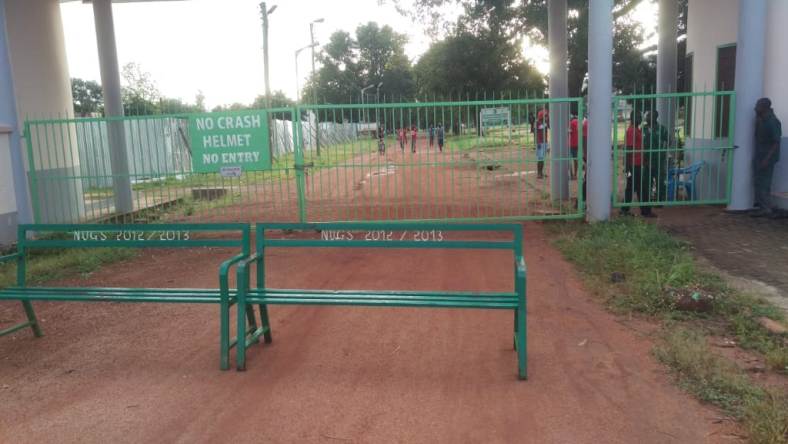 Students of the University for Development (UDS), Navrongo Campus are threatening to demonstrate if management of the school fail to pay monies owed the Northern Electricity Distribution Company (NEDCO) to have power restored on campus.

NEDCO has disconnected the Navrongo campus of the UDS from its distribution network over arrears owed by the school since 2012.

The Student Representative Council (SRC), in a statement, accused management of not showing commitment in paying the arrears to NEDCO.

“Even though we are a government institution, we are not the only institution owned by government in Navrongo but other institutions have shown a level of commitment in paying their arrears unlike UDS Navrongo Campus and hence the reason for the disconnection..

“The leadership of the SRC, UDS Navrongo campus, find it strange that management has not been able to pay a pesewa of the electricity bill since 2012.”

If their demands are not met, the students say they will demonstrate this week.

“Failure to do so, we will abandon all academic activities and go on a massive demonstration.” 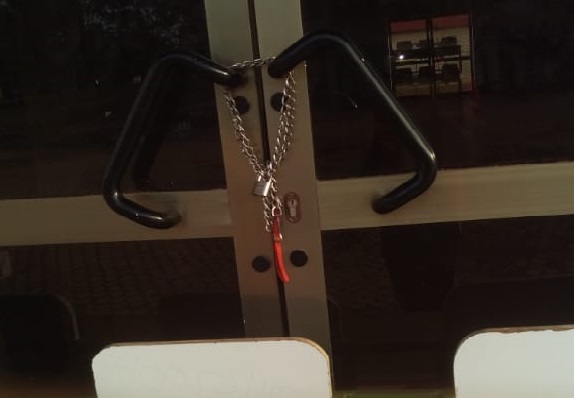 The student leadership urged students to remain calm as the SRC gets the issues resolved.

But some students from the ECOWAS Hall indicated that they can’t wait for three days without power. Some of the students went ahead to lock lecture halls and blocked the main road leading to campus.

I was too hot for Mahama to handle – Nunoo-Mensah

I was too hot for Mahama to handle – Nunoo-Mensah