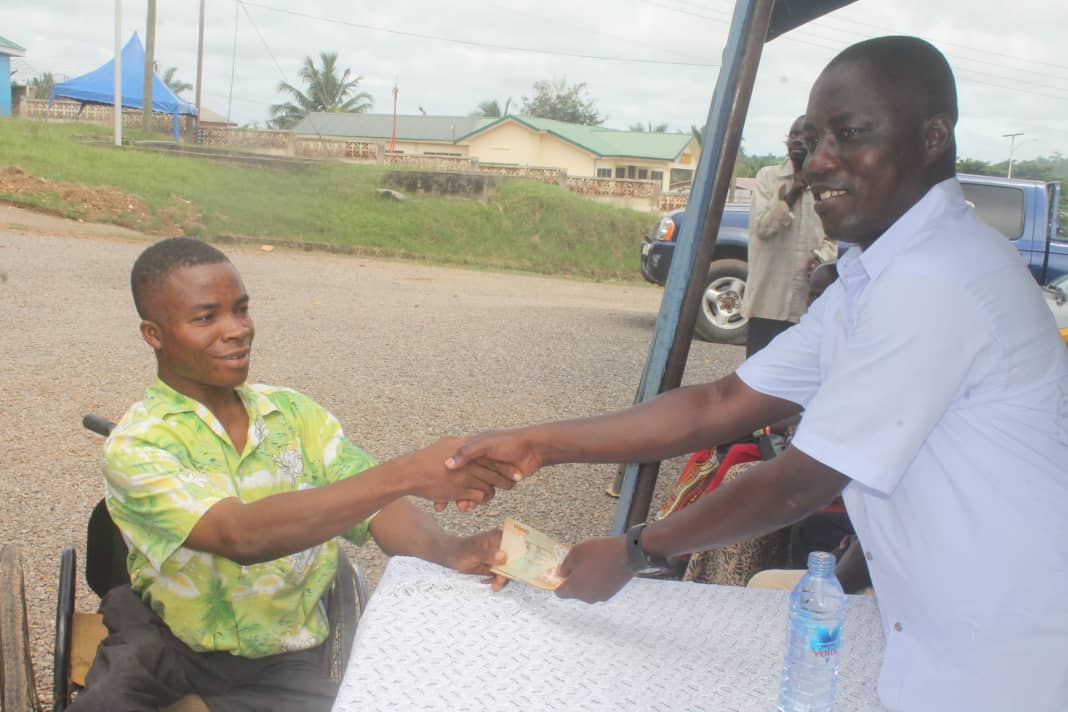 The Twifo Atti-Morkwa District Assembly in the Central Region in collaboration with the Social Welfare Department is embarking on an exercise to arrest and prosecute persons who misuse the disability fund.

In an interview with 3news.com’s Central regional correspondent Kwame Kakraba, Madam Joana Eyimah Jackline, a Social Development Assistant, said some recipients don’t put the funds into good use, like an income generating activity.

Some beneficiaries just squander the money while others use it for funeral activities, she claimed.

According to her, at times parents with wards with disabilities will fill forms for their children’s education but after accessing the funds, they divert the money for other purposes. 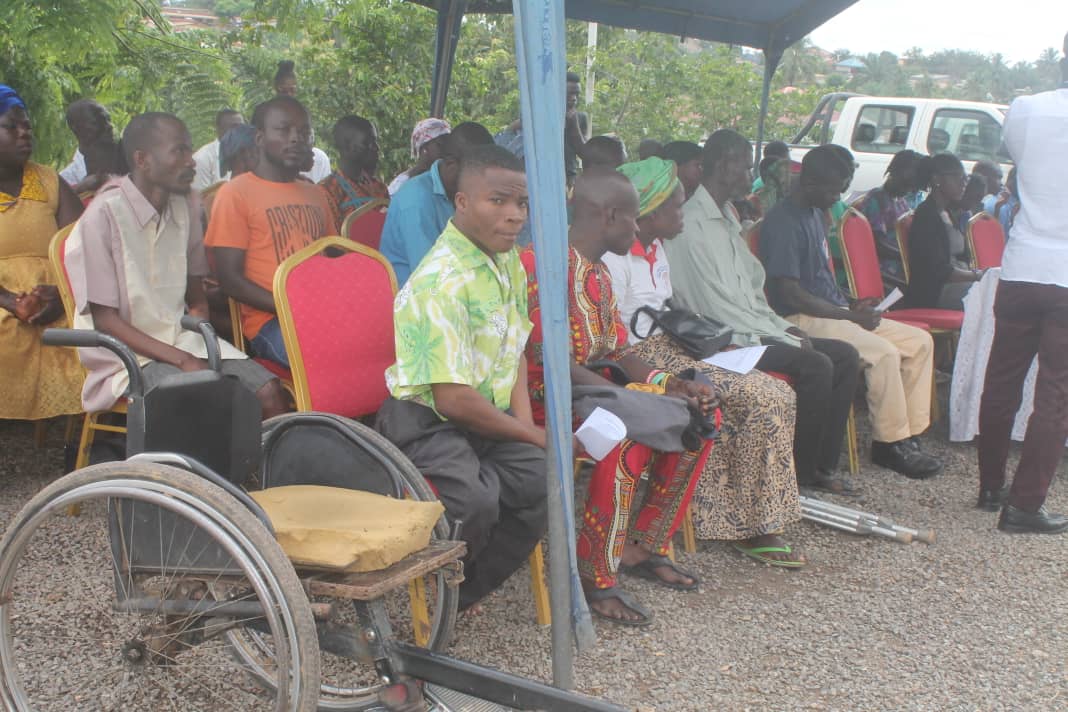 Ghanaians are tired of queuing for endless registrations, GFL

“Those people refusing to enroll their children in school, we’ve developed a strategy to monitor disbursement of funds and they should be ready, we are coming after them one by one because children are the future of every nation,” she cautioned.

Madam Jackline has therefore warned that those who misapply the funds would be arrested and prosecuted.

Meanwhile, a cash amount and some items have been disbursed to 54 beneficiaries in the Twifo Atti-Morkwa District Assembly.

In all, seven deep freezers costing GH¢11,200 were distributed and GH¢26, 000 cash was disbursed to other beneficiaries. 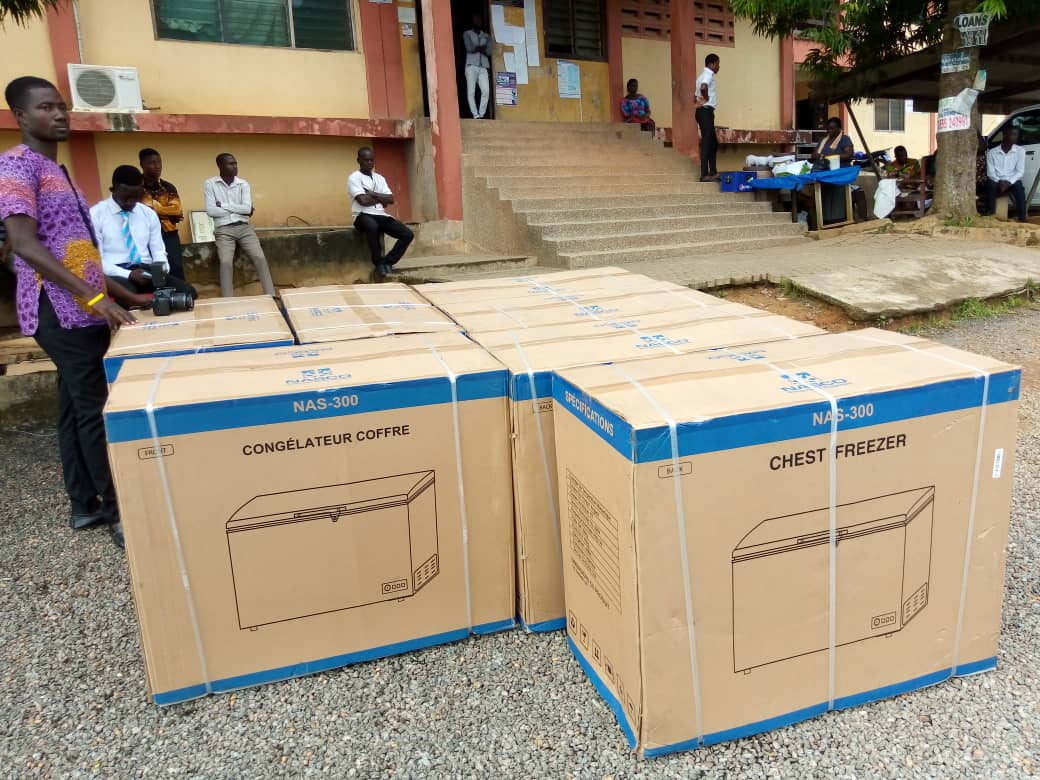 The District Chief Executive, Robert Agyemang Nyantakyi admonished beneficiaries to make judicious use of what has been distributed to them, and help promote the notion that disability is not inability.

He explained to them that, distribution of funds for over one thousand persons living with disability is a major challenge, however, this distribution is encouraged by the proper utilization of earlier disbursement so that others could also benefit.

One of the beneficiaries Mr Michael Boadi who is visually impaired in an interview with 3news.com commended the government for the support and hoped they would be empowered by the gesture.

Beyoncé to benefit the most for featuring Shatta Wale – Fuse ODG

Ghanaians are tired of queuing for endless registrations, GFL

Govt’s directive for PWDs to be appointed to MMDAs lauded