We must change the narrative. We don’t only need a woman MP, we equally need to change the perverted mentality of our people about women and women’s   leadership. The need for a paradigm shift is a necessity. A woman is neither a sex object nor less of God’s creation. A woman mental makeup is not inferior to that of a man. Women’s contributions in the mathematics and sciences have changed the world significantly. For instance, Grace Hopper “invented the first compiler for computer programming, without which it’s fair to say the world would been a very different place”. Another woman invented Kevlar, a material five times stronger than steel, currently used around the world to protect people from bullets. 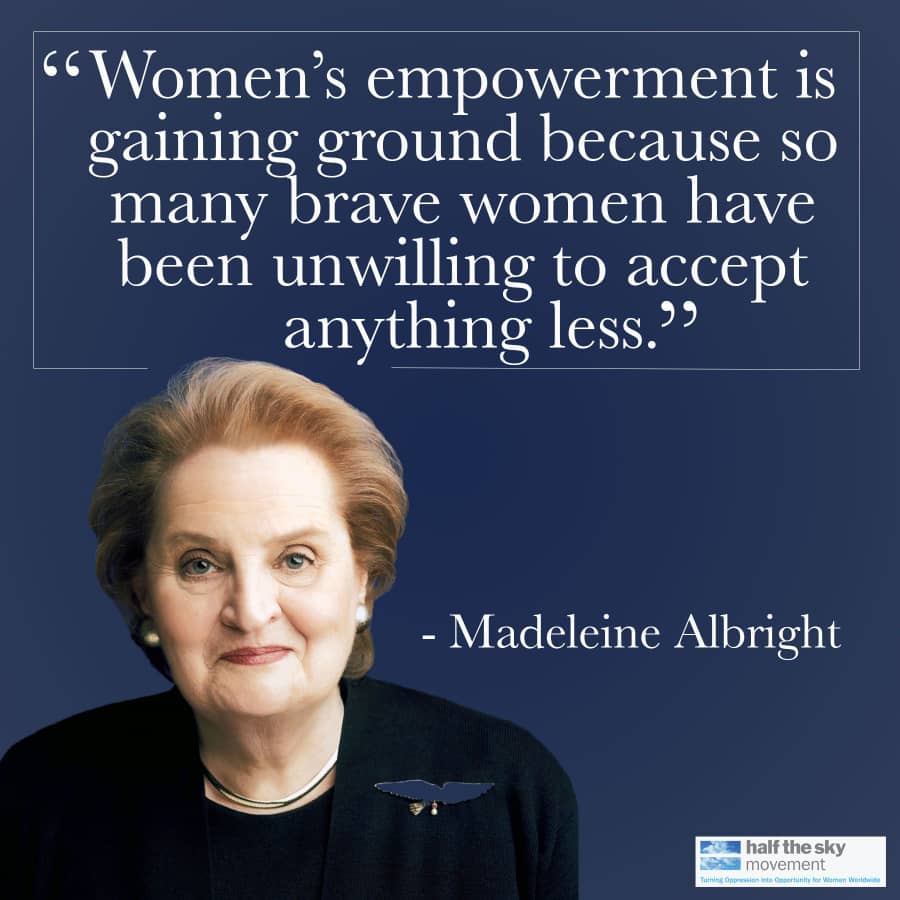 Dr. Shirley Jackson’s Research   brought about the invention of all things telecommunication, I mean the ease with which you spew the venom against women on your smart phone is made possible by a woman. I have sat in a class where my manhood did not make me superior in academics to women. Women beat me in academics and I have sought intellectual help from women. In leadership, Cleopatra ruled intelligently without Julius Caesar’s interference when it was rare to have a jurisdiction independent of Caesar’s meddling. Nancy Pelosi is an excellent politician who defied the odds to occupy key political positions with unparalleled and intelligent leadership skills. Harriet Tubman’s bravery helped saved several black slaves. Mother Teresa’s love and kindness has redefined philanthropy and changed the world. Why do we need to remind ourselves of these stories? In my hood, I have seen males  whose claim  to glory is in how, in their  intelligence and in my estimation of their stupidity, is  luring  girls into  having  sex with them and cataloging  same for fame within  their  cliques. I have seen guys deploy all tactics and resources to trap girls for sex. After the sex, they discuss their sexual exploits with the friends and raise their shoulders high as if they are the Alexander the Great of our time. My heart aches seeing educated people equally opposing and orchestrating against women’s leadership. If you ask why a woman cannot take political leadership position, they hum unintelligent responses and insist their null hypothesis must not be countered with any meaningful antithesis. Some within this anti-women leadership camp do not raise their voices in any intellectual space. They deviously use their supposed educated voice in the dark implanting in the minds of the people hatred for women’s leadership with warp   logical basis. When speculations sprang regarding a certain woman’s intention to contest for the position of Member of Parliament (MP) for the Navrongo Central Constituency, I haven’t had any intellectual opposition to the supposed candidate’s intentions. All oppositions, implicit and explicit were centered on her gender and sex. Many friends came and expressed worry about her sex and gender despite they admitting that she has the credentials, capability and credibility to be an MP. Are their worries founded?  Yes, to some extent.  Discrimination against women on the basis of their sex in all societies has not been conquered and my society is not an exception. The deepest worry is the educated individuals with daughters who still discriminate against girls. We need to dispel the propaganda about women’s power and leadership. We need to disabuse the minds of the people with negative “inculturated” mind set about women. Our discourse in truth must pivot around substance not mediocrity. We must not continue to pretend we are educated without allowing the education to refine our thoughts and speech for an equal and just society. As the district assembly elections draw closer, there appear to no be vigorous campaign for gender inclusion from Community Based Organizations (CBO’s) and the government.  The support for women may come in rather too late to be able to achieve its intended purpose. A meaningful campaign for women participation in local and national politics should start now.

READ ALSO:  Tenants accuse government of failed promises in housing sector
Source: Justice Kweku Ayidah|3news.com|Ghana The writer is a Development Advocate and a Social Commentator. Views expressed in this article are solely his and do not, in anyway, reflect the editorial policy of his organization.]]>