The road to a gold medal is a long one but for 28-year-old Richard Arthur the road to it has been incredibly tough. But with his excellent mind, competitive spirit and brilliant work ethic, he believes he can reach the goal. His is a story of a para-cyclist hoping that one day the stars will align for him to hit his teeth on the shiny metal. Along the streets of the capital, a cyclist paddles continuously. With his feet firmly on the paddle, a strong willpower and determination, he strolls along riding up and down the undulating roads with a dream that one day he will cross the finish line of a major cycling tournament with a beaming smile. “Because I am an amputee, if I am going to board public transport, they think I don’t have money. So, if I enter the bus and they will sack me. I turned to change my mind to try bicycle,” he narrated. “In 2010, I got a mountain bike and learnt to ride it by following other people. Soon, I realised I am good at it and I can be a star for Ghana.” Eighteen years ago, Richard Arthur lost one of his limbs in a motor accident while on a vehicle from Ajumako Baah in the Central Region to Accra. Since then, he has had to fend for himself in many ways including doing his house chores single-handedly. “I feel shy to call somebody to come and help me sometimes because I feel they might abuse me. So I sat down to plan with an assumption that I have travelled to a different world. Beginning it was not easy but now I feel it easy for my body.” [caption id="attachment_137738" align="alignnone" width="1920"] 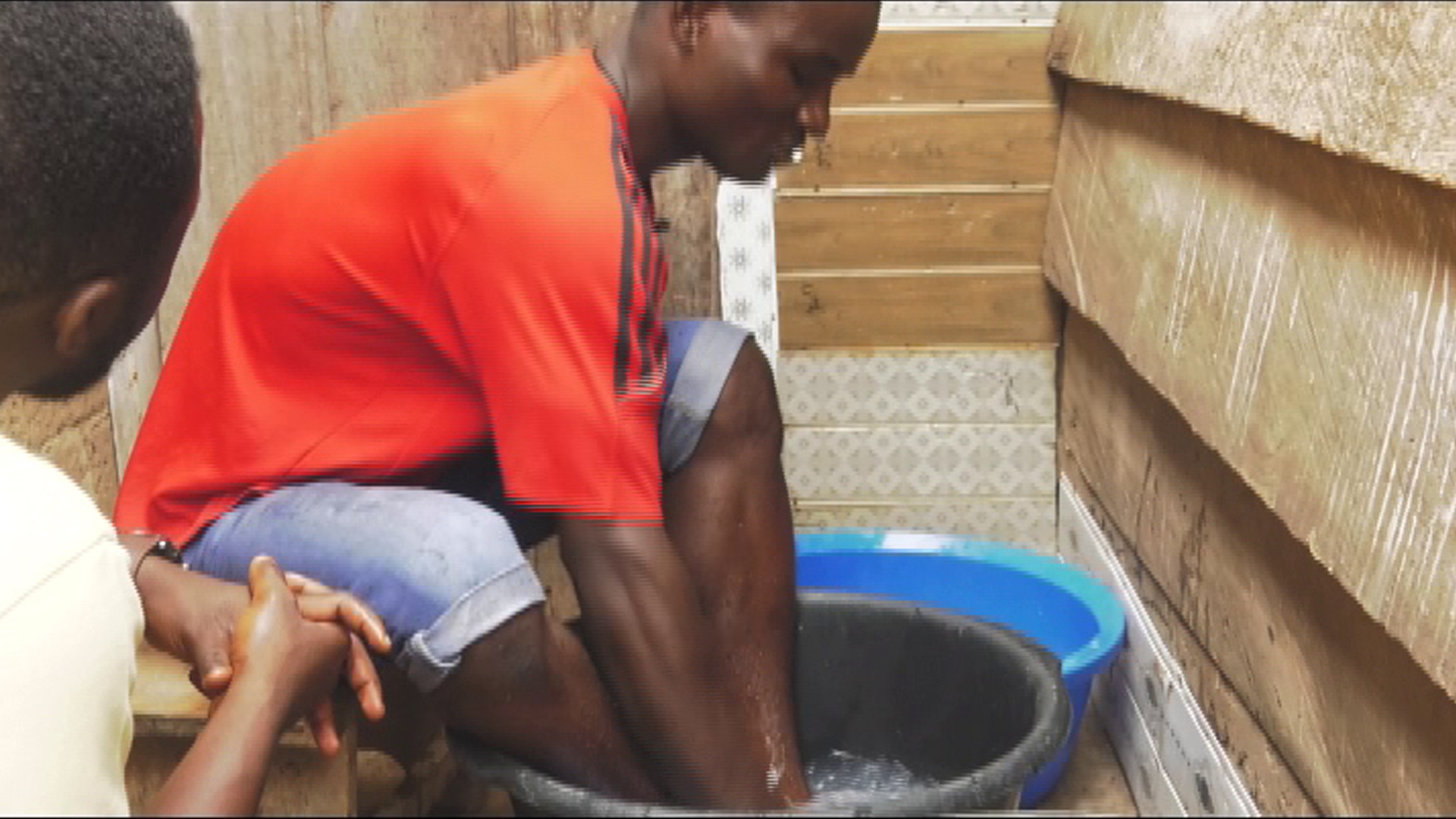 Arthur does his own chores[/caption] Arthur may have lost one arm, but he has never lost the verve and drive about the career he is trying to hone ahead of him. He managed to secure the bicycle 5 years ago with the help of his friends. Thrice every week, he rides a distance of 25km and he is hopeful of becoming a Paralympic Gold medallist in the near future. “I know I have disability but the way I ride the bike I feel people with two hands cannot compete with me. “Every year there is a race outside Ghana of which I tried and got the opportunity twice but I couldn’t attend. I have not travelled before but if I get the opportunity I can be a champion.” Arthur’s major aim is to empower persons with disability across the country and the continent at large to take up their passion and with the right support and drive, dreams can be realised.

Ghana have two injury doubts ahead of Nicaragua friendly

LPG consumers reverting to charcoal use due to high prices?