It has been a heated battle so far but the winner will be crowned on September 7[/caption] After a three-week break, the Connect FM Community Street Rap Battle made a return with a fiery rap battle in Kojokrom in the Western Region on Saturday, August 24 for the eviction stage of the competition. Fourteen emcees went into competition having qualified from their various zones – Sekondi, Takoradi, Kwesimintsim and Effiakuma. The competition spanned three rounds. The first had the emcees do their rap lines to no instrumentals (acapella). The second was christened the Creativity Round, where the rappers composed rap lines on themes they had been given. The third round saw the rappers pair up in a fierce one-on-one battle to the admiration of the patrons. After the three long rounds of rap, Ladsmid, Yaw King, Bhisquit, Crown Buka, Kin Ropa, Abrassive Promzy, Mr. Crayon, Dhisway, King Zuba and Kwame Speechless made it to the grand finale. 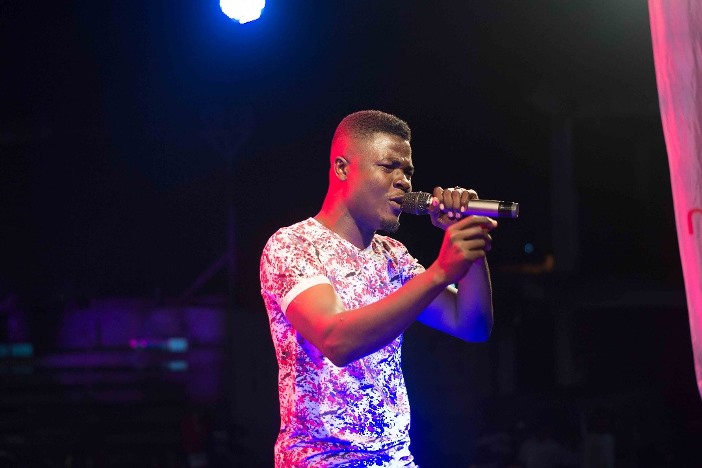 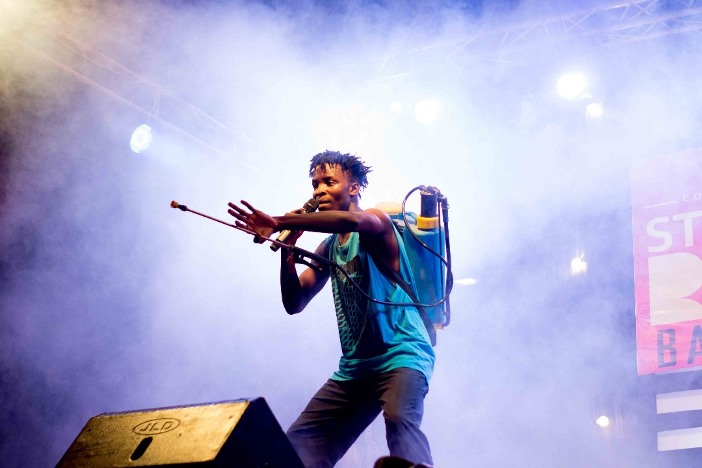 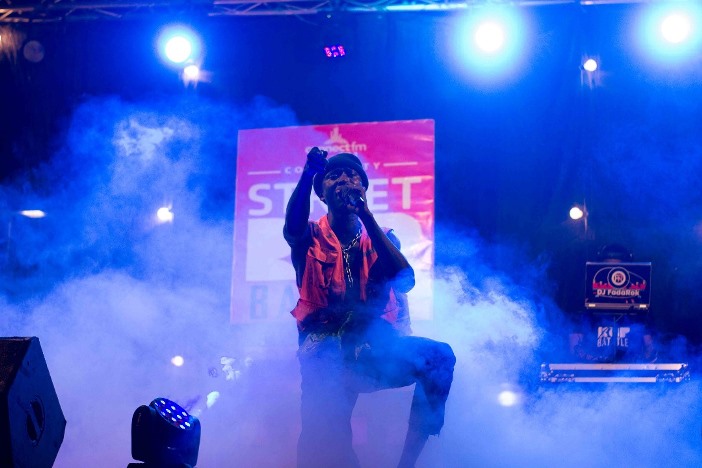 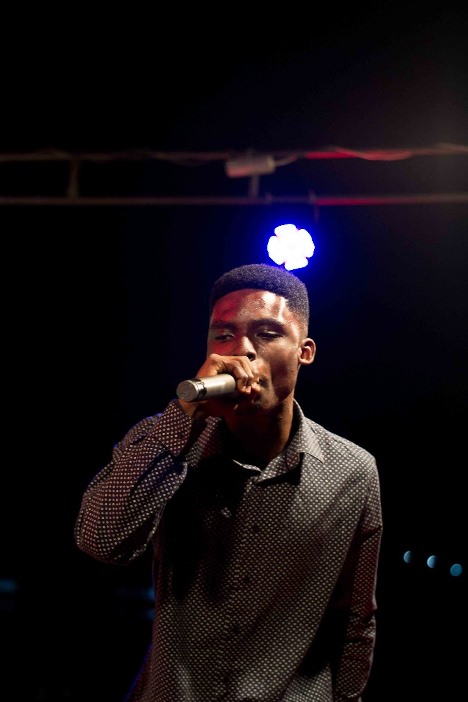 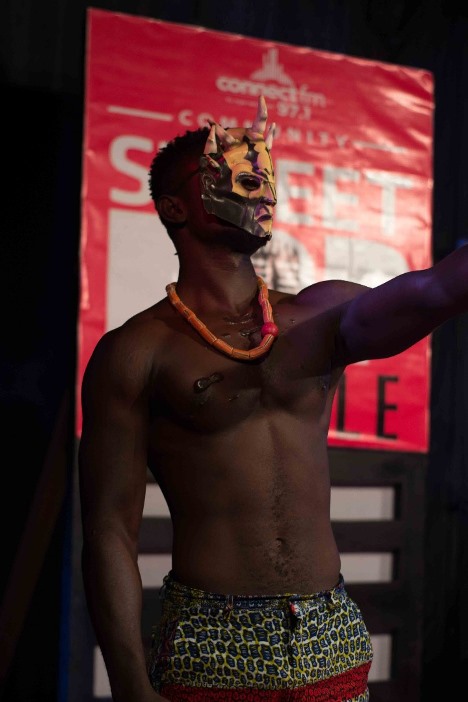 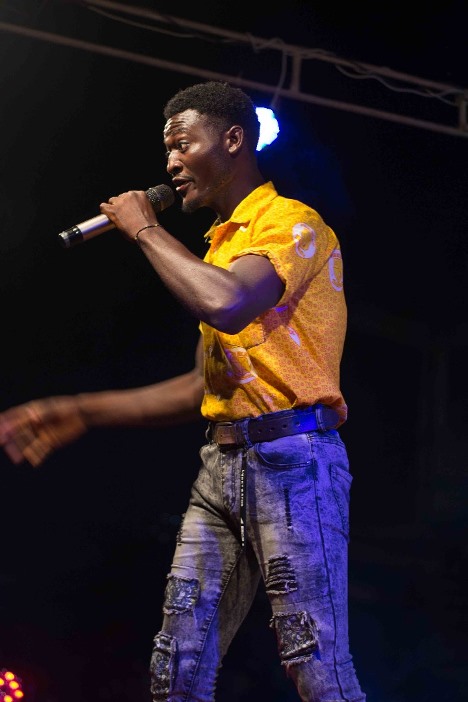 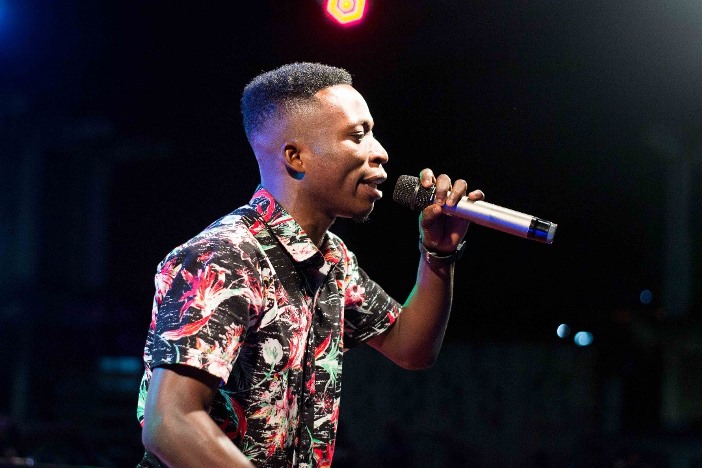 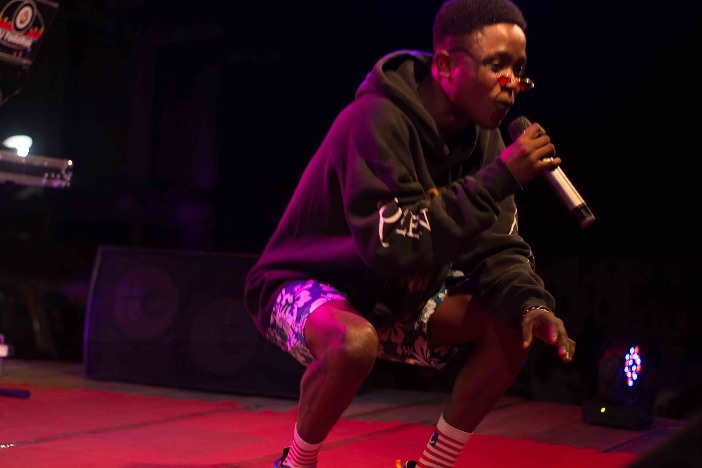 Mr Crayon[/caption] The semi-finals of the competition had performances from Ras Ebo and Qwesi Flex as well as winner and first runner-up of the maiden edition of the competition, Chichiz and Kwaku Bany respectively. The judging panel included renowned Takoradi-based music engineers Skinny MC and Vybez Beats and radio personality Kwame Legend.
READ ALSO:  US Ambassador attends premiere of YOLO V 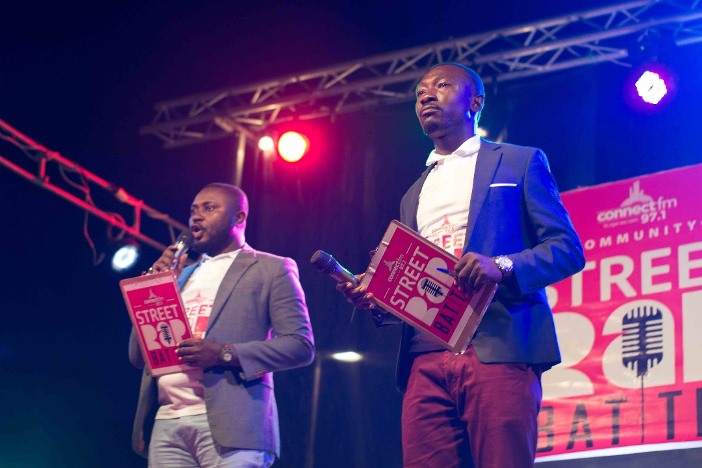