Four suspected armed robbers are on the run after allegedly shooting a Mobile Money vendor at Vitting, a suburb of Tamale in the Northern Region. The incident, which occurred on Sunday, August 18, saw the motor-riding robbers shoot the victim, making away with his cash and other items. According to police report, the vendor,  Abubakari Yussif, is alleged to have been shot twice in the arm. The report signed by Northern Regional Police Public Relations Officer DSP Yussif Tanko said the robbers bolted with a cash amount of GH¢2,000, some scratch cards and two mobile phones belonging to the victim. The report further stated that five spent shells fired from AK47 riffle suspected to have been used for the robbery were also retrieved from the scene. 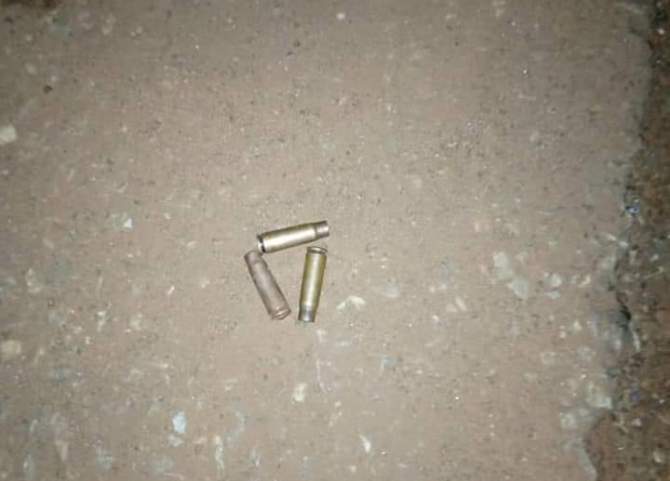 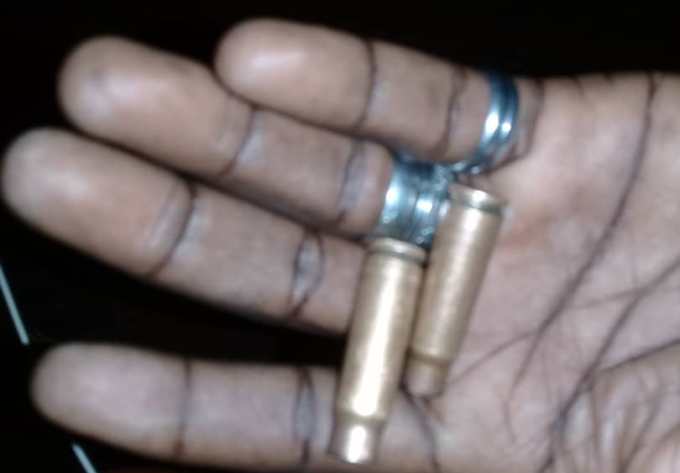 The victim, who was rushed to the Tamale Teaching Hospital, is currently receiving treatment. Meanwhile, the Northern Regional Police Command is currently investigating the incident. “Investigation is ongoing and the public is entreated to come forth with relevant information with the potential of aiding in the arrest of suspects,” the report said. Residents say the development is a reflection of the growing insecurity in the metropolis. This is the third incident of mobile money robbery in two years within the Tamale Metropolis. 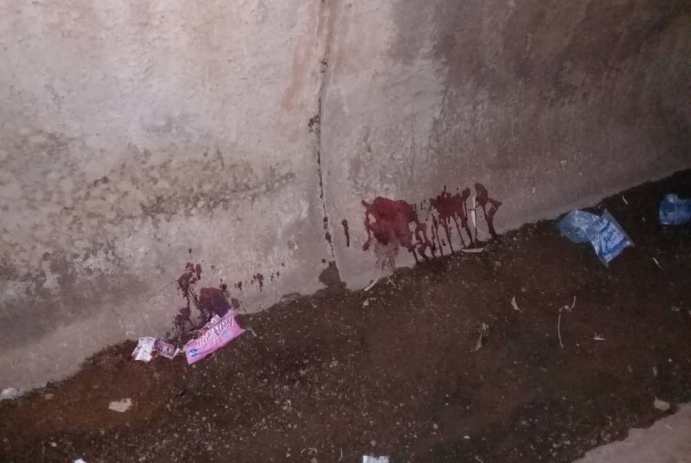 2022 WASSCE results: Free SHS is working, there can be no more any controversy about its validity – Akufo-Addo