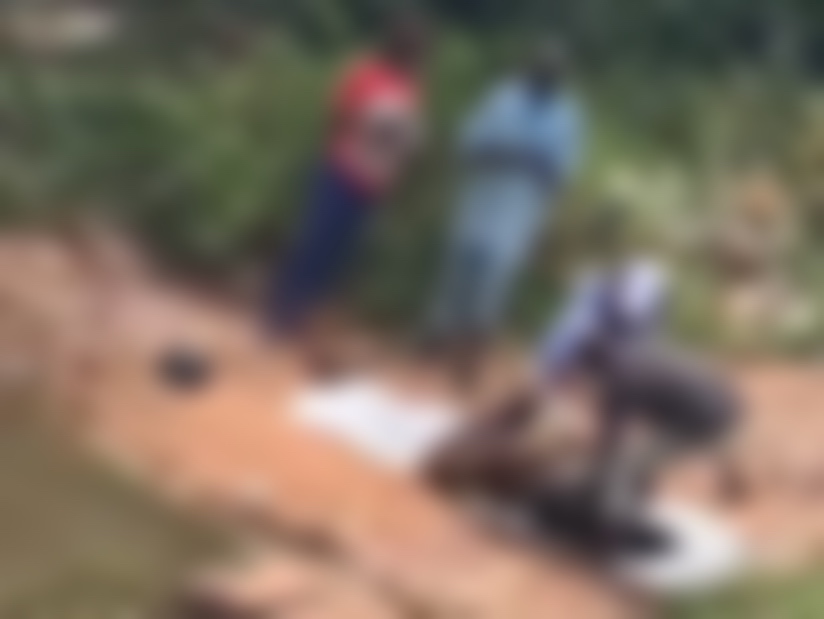 The body of a man suspected to have been murdered, has been found floating in water in a marshy area at Kobilmahigu, a suburb of Tamale. The body was recovered by the Police Saturday with the man’s hands and legs tied to his back. Assembly man for the area, Iddrisu Mohammed Mustapha, suspected the yet-to-be identified man might have drowned in last Thursday’s downpour which caused flooding in parts of the metropolis. He said they saw a human being floating on the surface of running water around Amin Bamba mosque. “A report was made to the chief of the area who advised we called the police, which we did,” he said. Police arrived at the scene to remove the body from the water only to find the man’s legs and hands have been tied to his back. Residents suspect the man, who could be in his early 30s, was murdered and dumped in the water by some unknown criminals. The body has since been deposited at the Tamale Teaching Hospital morgue for autopsy. The police in the area are yet to comment on the case. By Christopher Amoako|3news.com|Ghana]]>