Family of late police officer, Agatha Nana Nabin, who was murdered while on duty at a police snap check point at Malshegu in Tamale on the Kumbungu road have settled on August 24, to bury her.

The family spokesperson George Sejaah has disclosed, indicating the decision follows a family meeting in Chereponi, her hometown.

“We have since informed the police command in the region where she worked for until she met her untimely death” he said.

According to George Sejaah, a vigil will be held for her on Friday August 23, in her family house in Tamale.

Burial service will be at the Holy Cross Parish of the Roman Catholic Church and then to her family house in Tamale for interment.

He hinted the family is considering the Jubilee Park for reception. 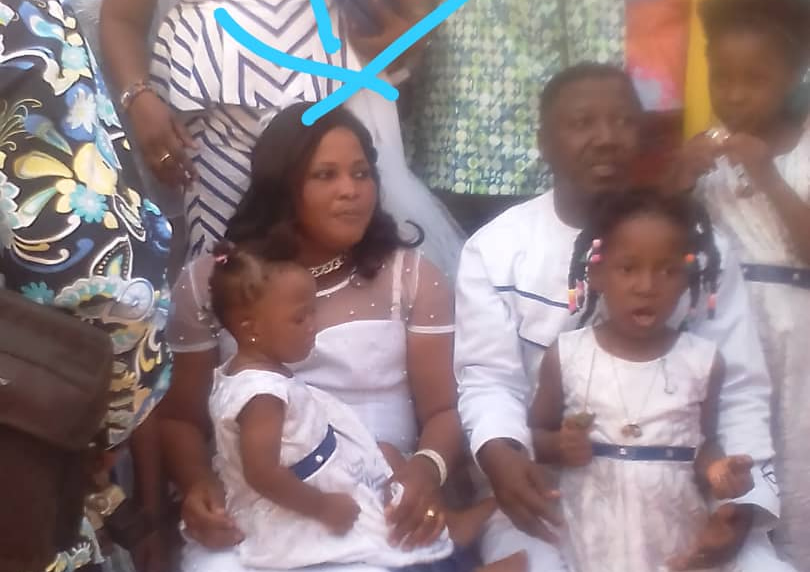 The late police Corporal, Agatha Nana Nabin, was born on May 23, 1989 to Nana Naa Yaa (father) and Akosua Naa (mother) in Chereponi. She attended the Evangelical Presbyterian Senior High School in Chereponi.

She was recruited into the Ghana Police Service on November 23, 2007.

She was married to Paul Nabin, a lecturer at the University for Development Studies. She was survived by three children.

On Wednesday July 31, Corporal Agartha Nana Nabin was killed by unknown masked gun wielding men suspected to be armed robbers while on a snap check duty at Malshegu on the Kumbungu road.

She died on the rank of a Corporal.

A joint police team have arrested five persons suspected to be involved in the killing of Agatha Nana Nabin.

The suspects will be arraigned before the court in Tamale on Tuesday August 6.

Universities senior staff serve notice to strike again on May 18

Universities senior staff serve notice to strike again on May 18