Nakeeyat Sam Dramani[/caption] Government has appointed the winner of TV3’s Talented Kidz X, Nakeeyat Sam Dramani, as a sanitation ambassador for a two-year tenure. The seven-year-old poet outshone seven other competitors in the grand finale to emerge victorious.

In a short ceremony Tuesday, June 11 at the Ministry of Sanitation and Water Resources to announce her appointment, Nakeeyat seized the opportunity to pull yet another sterling performance to the amazement of the gathering. Having won the ambassadorial role out of her breathtaking performances on environmental sustainability issues during the competition, she continues to dazzle in her art. 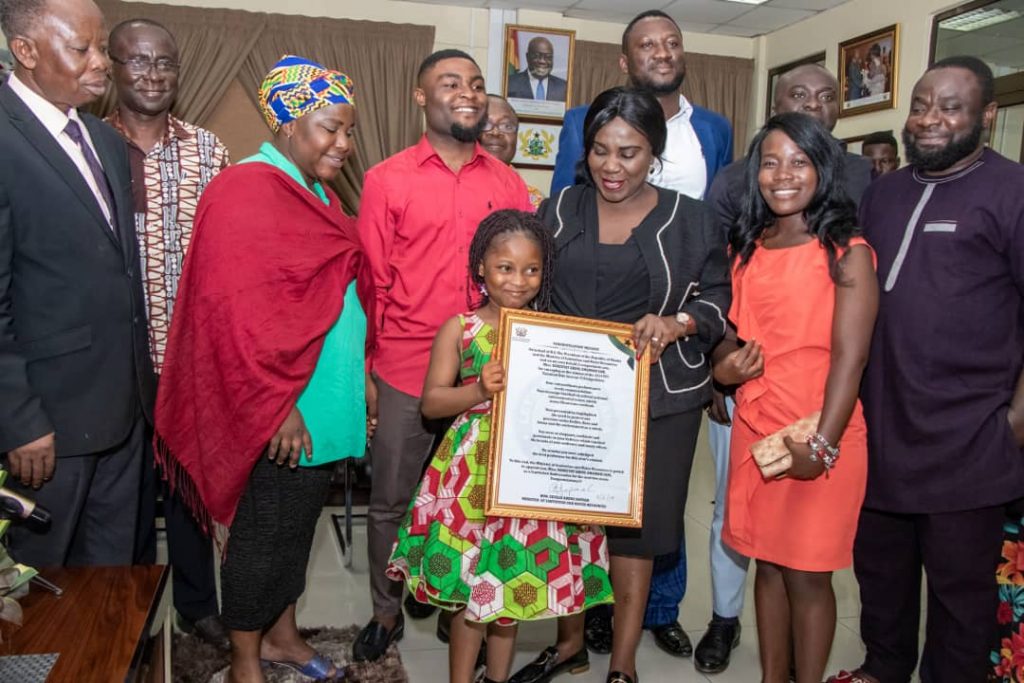 With a startling performance, the gifted poet got patrons and judges of the kids’ reality show spellbound with an awesome presentation on the need to protect the environment, preaching cleanliness and afforestation. The young poet has since earned huge praises for her mind-blowing performances. A citation of honour was presented to her for championing a positive cause and charging duty bearers to take action to rid the environment of plastic waste. [caption id="attachment_126779" align="alignnone" width="1024"] 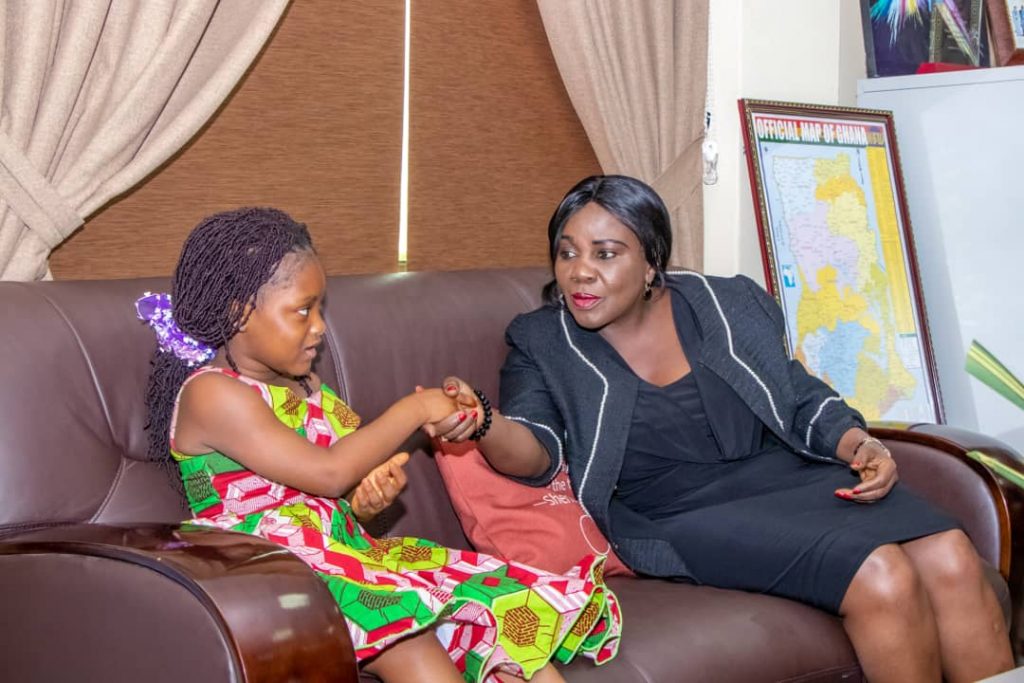 Nakeeyat in a handshake with Sanitation minister, Cecelia Dapaah[/caption] Sector minister Cecilia Abena  Dapaah believes the prodigy needs to celebrated for such a powerful message. She applauded Media General on the Talented Kidz initiative as it seeks to unearth young talents for national development. The two-year ambassadorial role will see Nakeeyat embark on various activities in the country on the need to protect the environment. By Naphtali Baah|3news.com|Ghana]]>

AC Milan win Serie A for first time in 11 years

#3NewsExplainer: How Akufo-Addo’s E.Is reduced the Achimota Forest Reserve by 30%