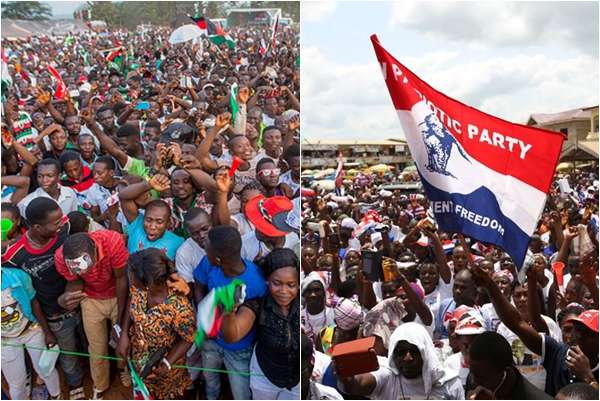 Tertiary Student Confederacy (TESCON) of the New Patriotic Party (NPP) in the United Kingdom, Manchester has called on all the youth groups of various political parties in a press release to play a role in the development of their respective political party’s manifesto for election 2020.

According to TESCON Manchester, if the youth involve themselves in the development of manifesto for election 2020, it will help in capturing the greater interest of the youth in it because the youth understand their own predicament than any other age group.

TESCON outlined some problems they think Ghanaian youths are facing and stated that, in order to contend with those challenges, the youth must involve themselves in this year’s manifesto development especially those who are mostly affected by these socio-economic predicaments – unemployment, drug addiction, migration, political violence, materialism, sense of hopelessness and general apathy in national issues.

“We seize this opportunity to entreat all the youth groups to conduct their activities with decorum and decency as we approach 2020 electioneering season,”, TESCOn Manchester stated.

They further urged the NPP, other peers from National Democratic Congress (NDC), other political parties and entire TESCON to put in more effort to contribute to the policy positions and manifesto development hence, striking a new path of engagement in the party and national discourses.

TESCON acknowledged the President of the Republic of Ghana and the entire NPP members for the hard work and gave especial acknowledgement to the youth organizer, Henry Nana Boakye for making room for contributions from all the youth groups within the NPP.

They wished all TESCON members contesting various parliamentary positions the best of luck.

I never said NPP have neglected me – Great Ampong