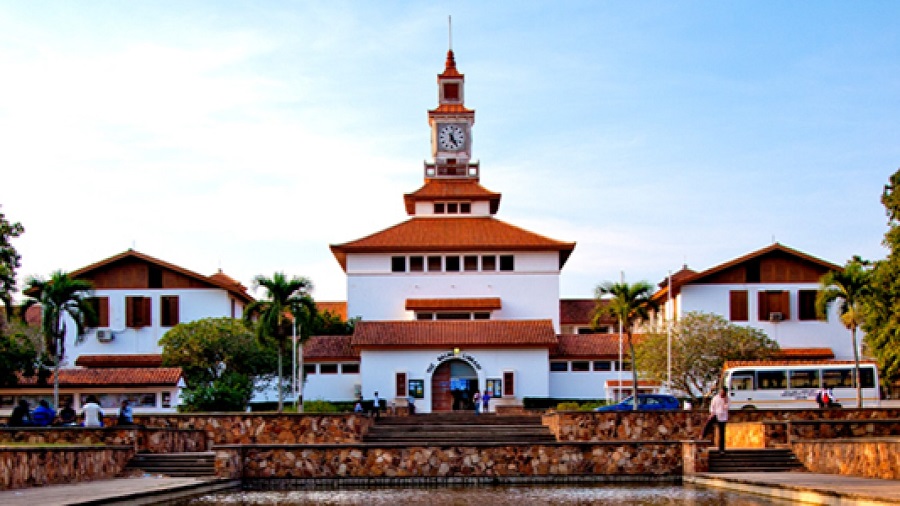 University of Ghana workers have directed the university’s management to cease its dealings with the government towards the migration of public tertiary institutions onto the Ghana Integrated Financial Management Information System (GIFMIS). Government through the Controller and Accountant General is seeking to get all public tertiary institutions onto GIFMIS by the end of August to among others, ensure comprehensiveness and transparency in public financial management. Already, Controller and Accountant General’s Department (CAGD) has been sensitising heads of tertiary institutions, finance officers and accountants to explain the benefits and objectives of GIFMIS to them. But the various worker unions at the University of Ghana have expressed reservations about the migration of staff payroll onto the system, claiming a similar attempt by the government was rejected in 2016. According to them, they evaluated the pros and cons of the migration and declined the idea of migration back then, and following several engagements with relevant stakeholders, the Finance Ministry agreed with them and backtracked. In a joint letter dated August 13 and addressed to the Vice Chancellor of the University of Ghana sighted by 3news.com, the unions – UTAG, GAUA, FUSSAG and TEWU – expressed surprise at government’s U-turn on the matter. “The refusal to be migrated in 2016 onto the IPPD2 was premised on the fact that, the Acts establishing public universities make succinct provisions for the universities to have unequivocal authority to appoint, determine and manage the conditions of service and benefits of staff,” the letter stated. The Unions held that the universities operate a more complex system of human resource and financial administration than the MMDAs and other related government agencies hence cannot be rolled onto that system. “For instance, the issues of promotions of senior members, sabbatical leaves, extra teaching load, responsibility allowances and the inextricable linkages between payroll, human resource management and student grading systems are worthy of note,” it said. In the interest of the autonomy of the universities and effective and efficient management of the human and financial resources, the Unions said “we maintain that the interface system in operation is not altered”. “The Unions by this letter wish to respectfully caution and advise management to with immediate effect, cease any dealings with government” it stated. The Unions want the workers to be “properly consulted and informed” of the motives behind the new policy direction of government, and satisfy themselves that repercussions of the migration will not have adverse effect on the welfare of workers. They have thus given the University management Wednesday to respond to their concern in order “to inform our next cause of action”. What’s GIFMIS? GIFMIS is an integrated computerised financial management system that facilitates budget preparation and execution, accounting and financial reporting; cash management, assets management, human resource and payroll management in the public sector. It brings all government payments into a centralised location and in most cases make direct transfer of funds to the payee, as the system is linked to the government’s accounts at the Bank of Ghana. It is part of a wide range of reforms by the government introduced to improve fiscal discipline, contain deficit and eliminate corruption as part of a concerted effort to ensure good governance. By 3news.com|Ghana]]>