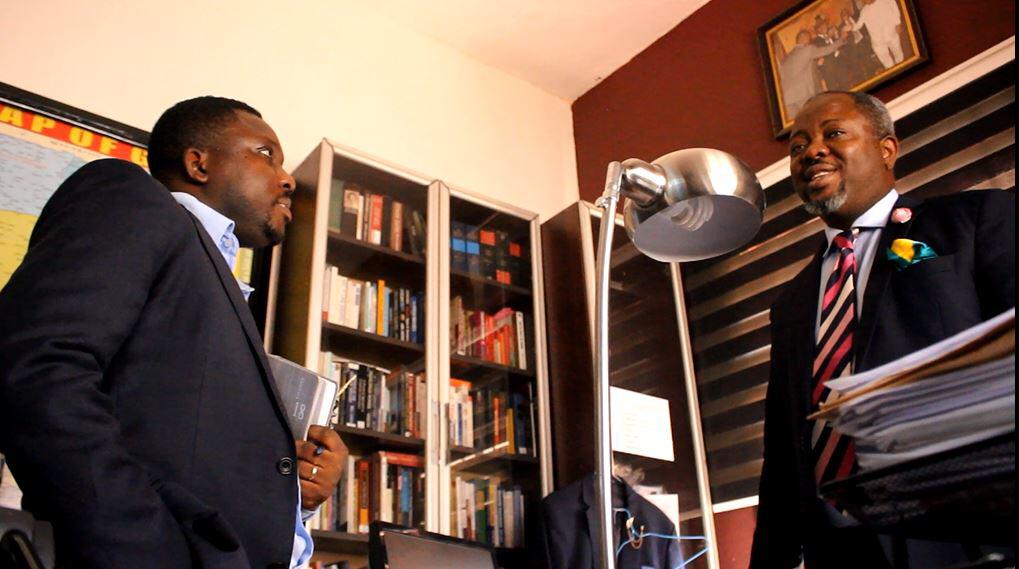 Some legal practitioners have posited that litigants may suffer irreparable damages if government fails to pay allowances of judges promptly. They argued the constitution is clear on the independence of the judiciary and therefore rallied well meaning Ghanaians to prevent government from stifling monies meant for judges. Members of the association of judges and magistrates Ghana have not been paid their allowances for two years now while clothing allowance has ceased entirely fuelling a growing discontent. Worse still, TV3 gathered judges are incensed because their incessant calls on the Finance Ministry to pay their outstanding allowances have yielded very little results. Members of the Association are also frustrated given that in previous years, they experienced similar delays but due to the tenets of their profession, they suffered in silence. Private legal practitioner Victor Kojogah Adawudu and a member of the Constitutional, Legal and Parliamentary Affairs Committee Rockson Dafiamekpor agree it is very crucial and vital that judges know the law and that any attempt to control their purse could spell danger. Victor Kojogah Adawudu explained if judges are unable to buy the latest law reports and books to appraise themselves of the law because they have been denied their book and research allowance, it could compel a judge to make wrong judgments; including making somebody lose his inheritance, liberty or even his life. He said “if it is a wrong proposition of law, you need to go on appeal and set it aside”. Victor Kojogah Adawudu explained whether it is a wrong principle or not, it is the position of the law until the appellate court rules otherwise. He quoted Article 127 of the constitution which spells out the independence of the judiciary and prevents the executive from varying the conditions and services of the judiciary. The legal practitioner cautioned the executive to refrain from deliberately stifling the judiciary given that by their tenets, they can not engage in any profit making venture and the last resort Ghanaians can run to. Member of the constitutional, Legal and Parliamentary Affairs Committee and MP for South Dayi, Rockson Dafeamekpor reiterated how judges suffer in silence due to their tenets. He re-emphasized, the budget of the judiciary cannot be varied to their economic detriment. Rockson Defeamekpor however regretted that the judiciary comes to Parliament with a combined budget of other judicial staff, preventing Members of Parliament from raising legal arguments of a breach of the constitution if the executive slashes their budget. He explained “when that happens, the budget is no longer sacrosanct and the executive thinks it can tinker with it” “If you want to tinker with other critical service workers, you don’t play with the allowances of judges and most importantly superior court judges,” he said. He said if the budget of judges is tampered with, it means justice can be sold and could compel members to be corrupt, which he said can plunge the country into crisis.

READ ALSO:  Arthur K writes: Once again, our judges are in the news for the wrong reasons
By Thomas Adotei Pappoe | 3news.com | Ghana]]>

I was against intention of Otto Addo to discontinue Black Stars’...