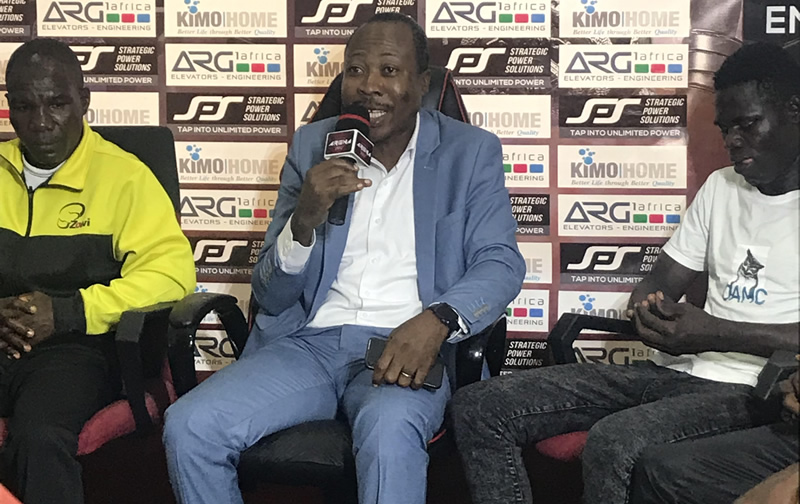 Strategic Power Solutions (SPS) has agreed to manage National Super Bantamweight fighter Theophilus Tetteh, who is currently been promoted by the DON’s Promotion.  The Chief Executive Officer of the DON’s Promotion, Mr. Michael Annan disclosed on July 17, 2019 when the company outdoored its upcoming boxing championship titled ‘The Battle for Supremacy’ in Accra. “The CEO of SPS has agreed to manage Theophilus Tetteh.  So, we should expect good things and I think that is the way to go. Gradually, if we can promote these boxers for institutions and individuals who have what it takes to manage boxers we will improve”, he said. Mr. Annan regretted the over concentration of boxing activities in Bokom in Accra, and therefore urged investors to look beyond Bokom to bring dynamism and improvement to the sport. “I kept saying that boxing is not a Bokom thing, where your manager has to come from Bokom, your trainer from Bokom. No, we need people who are resourceful so that we can really push it up. I think we have the materials to rule the world when it comes to boxing but we are not able to do so because we have not attracted the people we actually deserve to be in boxing, all because of our attitudes in boxing,” he explained. The Battle of Supremacy is slated for August 9, 2019 at the La Palm Royal Beach Hotel with the following fixtures. 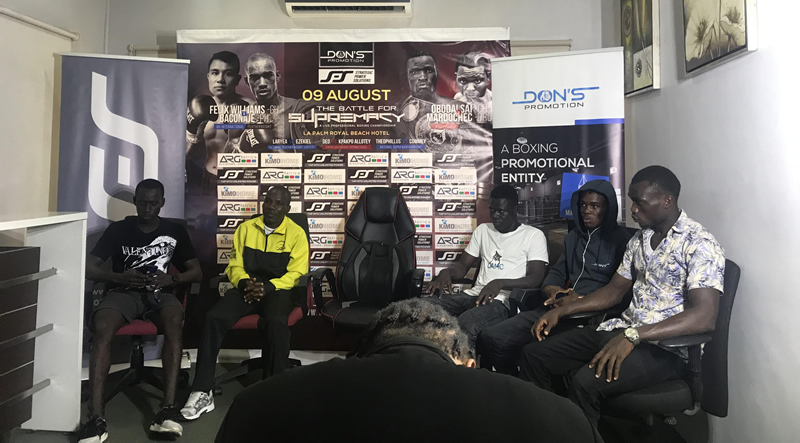 Main Fights: Felix Williams -GH Vs Baconaje -PH (IBO international featherweight) Obodai Sai – GH  Vs Mardochec – DRC (WBO Africa middleweight) Others Fights: Laryea Vs Ezekiel (National featherweight contest) Deo Vs Kpakpo Allotey ( Super lightweight international) Theophillus Vs Commey (National Super bantamweight) Mr. Annan describes the Battle of Supremacy as the ‘Apex of Africa Boxing’ adding that it’s going to be fireworks on the 9th August because, all the fights are big and it will be difficult for someone to predict who can easily win over his opponent. “After August 9, first week in November, Busty will be back in the ring. It’s going to be intercontinental fight. We are only praying for strength and money for that day to come”, he said. He called on corporate Africa to support the boxing industry in order to achieve more. By Marshall Bobobee | Ghana]]>

Ike Quartey dismisses drug allegation made against him

Hedidor’s Folder: The indiscretion and verbal diarrhoea of a regional minister...

Milo’s return: A quick fix but will it work?