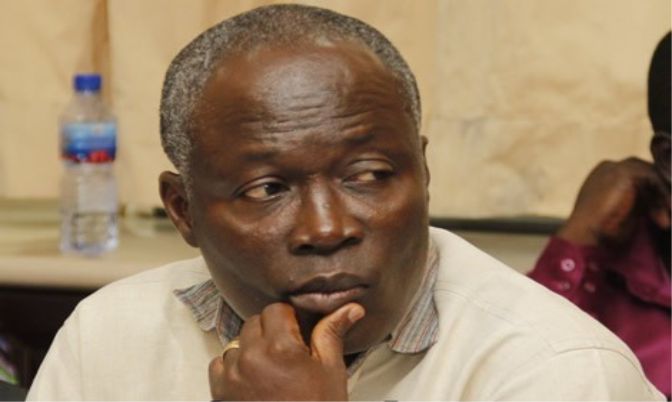 “The presentation [on Wednesday] to me was a sham,” he minced no words. “It was a very poor report.”

Speaking on TV3’s New Day on Thursday, the Member of Parliament for Odododiodio Constituency asked the Minister to come again as he believes there is a cover-up on the expenditure.

Minister Isaac Kwame Asiamah was in House to present the total expenditure of the Black Stars before, during and after the 2019 Africa Cup of Nations.

The Atwima Mponua MP promised that the remainder will be returned to the government chest.

But Mr Vanderpuye, who was sector minister in 2017 when Ghana reached the semi-final in Gabon, contested the figures and mentioned that about $11.2 million was rather blown on the botched campaign.

He noted that out of a total of $4.4 million budgeted in 2017, $3.7 million was used and Ghana even went as far as the semi-finals in the then 16-team competition.

“If you look at the report, the first two pages were just a narration,” he pointed out, “and the third page and the last virtually talks about expenditure.”

The former sports journalist said he had credible information that the over 400 supporters sent to Egypt were given $50 per diem and by estimation $2.4 million would have been expended in the two-week period of the failed campaign.

“It is either he is understating the actual budget or he is hiding information.”

Mr Asiamah on Wednesday told the House that a comprehensive report on the campaign has been requested from the Normalisation Committee and that will inform reforms within the football circle.

Minority calls for a bipartisan probe into overpriced Covid vaccines