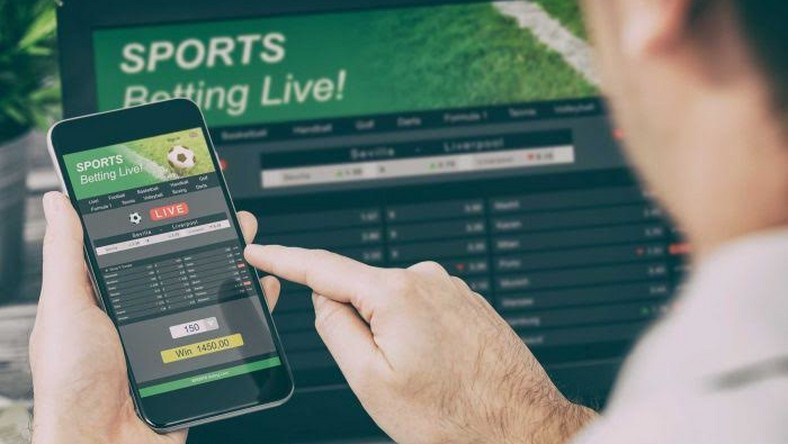 The craze for sports betting among the youth of Ghana has the potential to retard their development and by extension, the future of the country if not checked as a matter of urgency.  Mr. Daniel Jackson, Pro-director of Jackson College of Education (JCE) who made the observation, said the alarming rate at which the youth are patronizing sports betting is likened to a “national disaster” in waiting. He said the youth of today are too obsessed with betting at the expense of productive ventures that could improve their lives. Speaking to the media in an interview in Kumasi, Mr. Jackson said this social canker is gradually turning most youth into addicts, a situation he described as very worrying and dangerous. Even more disturbing, according to him, is how children in junior and senior high schools who are supposed to concentrate on their education are active participants in this counterproductive venture. “We should not allow such a foreign culture to destroy the future of our children without a fight”, a visibly worried Mr. Jackson stated. [caption id="attachment_134158" align="aligncenter" width="1080"] 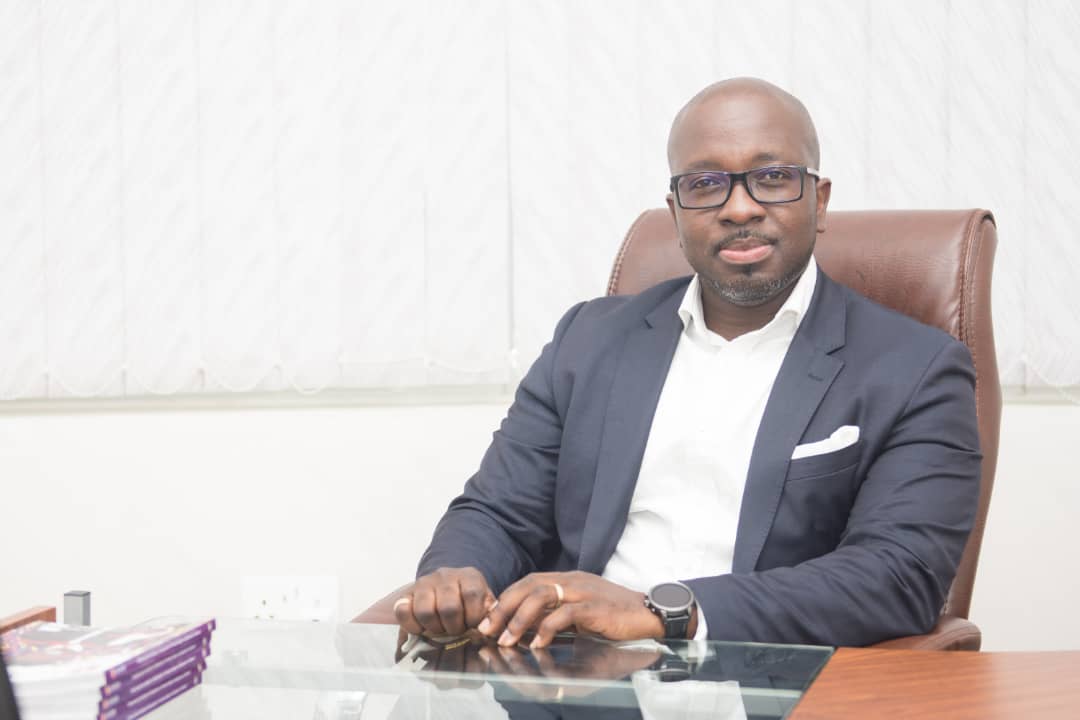 Mr Daniel Jackson-Pro-Director, Jackson College of EducationBetting[/caption] He said that in the past when students vacate, you see them actively attending vacation classes, and undergoing computer training courses but with the advent of sports betting, you rather find majority of young people at betting centres. The Pro-Director bemoaned that the situation if not checked, can have dire consequences on the future prospects of the Ghanaian youth. He further added that it was imperative for all well-meaning Ghanaians to speak up against the trend to save the teeming youth from needlessly jeopardizing their future. According to him, it is unacceptable for the Ghanaian youth to limit themselves to this lazy approach of making money in an era where their counterparts are pursuing goals that could benefit even generations yet unborn in other jurisdictions. Mr. Jackson underlined the need to groom the youth to be critical thinkers to lead the transformational agenda of the country instead of allowing them to go wayward helplessly. He entreated government to take steps to control the youth from the activities of the betting companies so as to protect children from the glaring inherent adverse effects in the betting industry. This way, we would not only safeguard the future of the youth, but also, promote the general productivity of the country as sections of the working force also prioritize betting ahead of work. He counselled parents to take keen interest in the development of their children and desist from allowing them too much freedom since irresponsible parenting is a major contributory factor to the phenomenon. Source: 3news.com | Ghana]]>

I recorded my first song with betting proceeds, so I won’t stop – Kweku Flick

Check the indiscipline on our roads to save lives – Mrs. Jackson