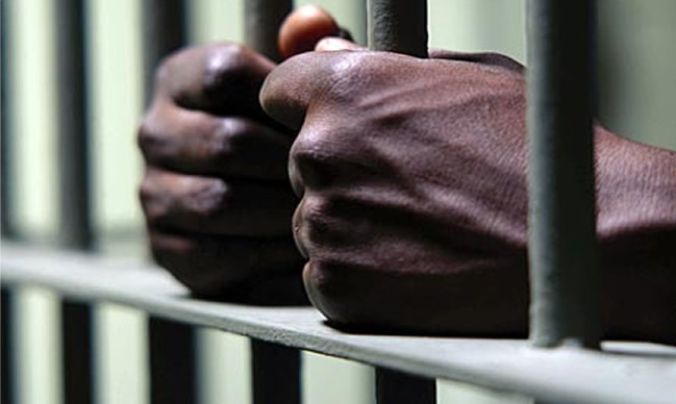 A 30-year-old self-styled spiritualist who defrauded a couple under the pretext of providing them winning lotto numbers, has been sentenced to two years imprisonment by a Kumasi Circuit Court. Hassan Talha, who is also a herbalist, is said to have succeeded in collecting GH¢2,000.00 from the couple to buy some items to perform rituals to conjure the winning numbers, but the numbers failed to drop. He was able to convince the couple to again part away with an amount totalling GH¢94,000.00 to enable him to buy some items to perform rituals to retrieve gold allegedly buried in their family house at Ahafo-Kenyasi No. 2, in the Ahafo Region. He pleaded not guilty to the charge of defrauding by false pretences but the court presided over by Mrs Patricia Amponsah found him guilty and sentenced him. Assistant Superintendent of Police (ASP) Felix Akowuah, told the Court that Charles Addai and his wife, Emelia Oppong, the complainants resided at North Suntreso, in Kumasi, while the convict resided at Asante Mampong. In the month of June 2016, the convict introduced himself to Addai as a spiritualist and could provide him with winning lotto numbers through the spiritual means. He collected GH¢2,000.00 from him to buy some items for rituals to enable him to conjure the winning lotto numbers but that did not happen. Prosecution said, a few months later, the convict had a motor accident and was admitted at the Komfo Anokye Teaching hospital in Kumasi. The complainants took care of him till he was discharged and also accommodated him in their house. ASP Akowuah told the Court that, the convict told the complainants that to show appreciation to them, he was going to help them to spiritually retrieve a pot of gold which had been buried in the family house of Emelia at Ahafo-Kenyasi No. 2. He then collected various sum of monies totalling GH¢94,000.00 from the complainants to buy some items for the rituals. Prosecution said, the convict after receiving the monies went into hiding and all efforts to trace him proved futile. A report was made to the Ashanti Regional CID, and the convict was arrested from his hideout at Asante Mampong. ASP Felix Akowuah said in his caution statement he denied the offence but was charged after investigations and brought before the Court.

Force gov’t to finance the budget outside the banking sector –...

Financing of govt’s budget has predominantly been from the banking sector...

Galamsay: Akufo-Addo is managing a bad situation he inherited from Mahama...