Dancehall artiste Shatta Wale has bagged what is arguably his biggest feature yet with American singer, Beyoncé. The self acclaimed dancehall king has been featured on the award winning singer’s ‘The Lion King: The Gift’ album. An obviously excited Shatta Wale took to Twitter Tuesday afternoon to announce his feature with Beyoncé. Shatta Wale is featured on the singer’s 12th track titled “Already”. 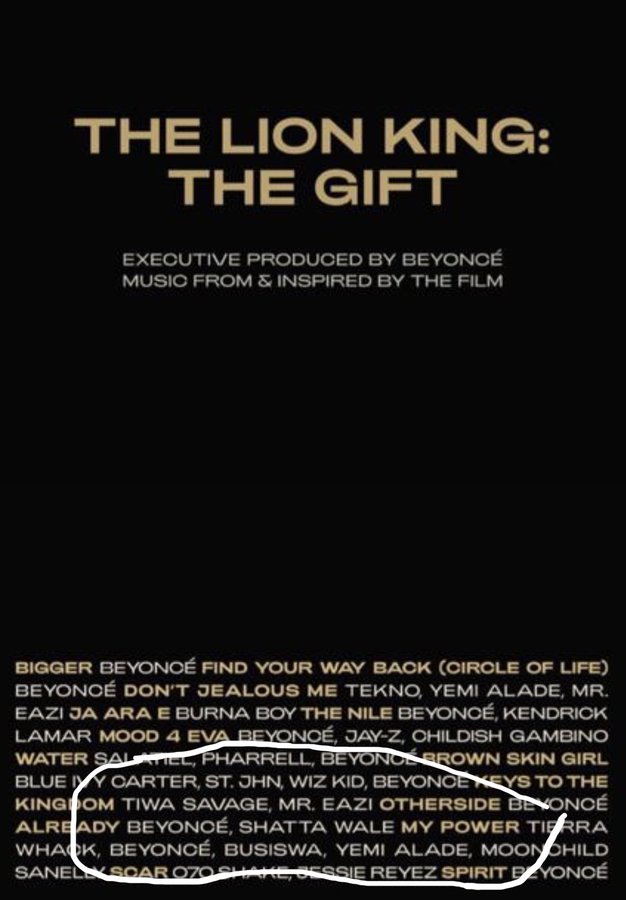 The 14-track album features other African artistes including Mr. Eazi, Wiz Kid and Yemi Alade. Beyoncé’s album is a multi-genre album which features artistes from all over the world with different musical background and tune. Following Shatta Wale’s announcement, some Ghanaian artistes also took to Twitter to congratulate him on the feature.

Welcome home Queen @Beyonce officially 🔥🔥🔥 Big shouts @shattawalegh 🇬🇭🇬🇭🇬🇭🇬🇭!!! And all our brothers and sisters on there … Big One for the culture

The album also has Ghanaian producer, Guiltybeatz having production credits on three of the songs on the album; “Find Your Way Back (Circle of Life)” by Beyonce , ‘All Ready’ by Shatta Wale and Beyonce; and ‘Keys to The Kingdom’ by Tiwa Savage and Mr Eazi. Source: 3news.com | Ghana]]>

I dare you to drop 1 song, and I will drop 6 to counter – Samini taunts Shatta Wale

75% of weapons used in committing crimes lately are foreign made...