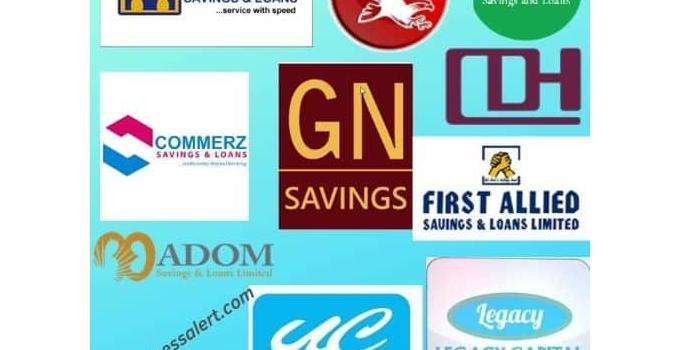 Customers of defunct savings and loans companies have cast doubt on government’s ability to pay their locked-up funds in full.

This comes in the wake of President Nana Addo Dankwa Akufo-Addo’s announcement in his state-of-the-nation address that payment will begin Monday, February 24.

BoG worried about widening budget deficit due to covid-19

Bank of Ghana maintains policy rate at 14.5 per cent

The president indicated that it will disburse some GHؓ¢13.5 billion for the over 4 million customers, who have been affected in the financial sector clean-up.

The customers think they have received many assurances from government on the payment of their funds.

The Greater Accra Region representative of affected customers, Mubarak Iddrisu, said they don’t have confidence in this timeline

“This is not welcoming news to us at all. We have heard these promises over and over and this time, we will follow up on the receiver to see whether what government is saying is true, though we are in doubt,” he said.

Mubarak Iddrisu is worried about the communication discrepancies between the receiver and government spokespersons and he is advocating for swift process for the release of the funds.

But the Association of Savings and Loans Companies has charged the customers to remain calm while the set date for payment approaches.

Executive Secretary of the Association Tweneboa Koduah advised customers to allow the process to run.

He said customers of savings and loans should be treated fairly as was done to the customers of the commercial banks.

“All customers of the commercial banks got their funds in full and we are expecting our members to also be paid in full, to buttress the point that all customers are important.”

BoG worried about widening budget deficit due to covid-19

Governor of the Bank of Ghana, Dr Ernest Addison, has expressed worry about the widening budget deficit due to the...

Bank of Ghana maintains policy rate at 14.5 per cent

The Bank of Ghana has kept the policy rate unchanged at 14.5 per cent, citing risks to inflation outlook following...