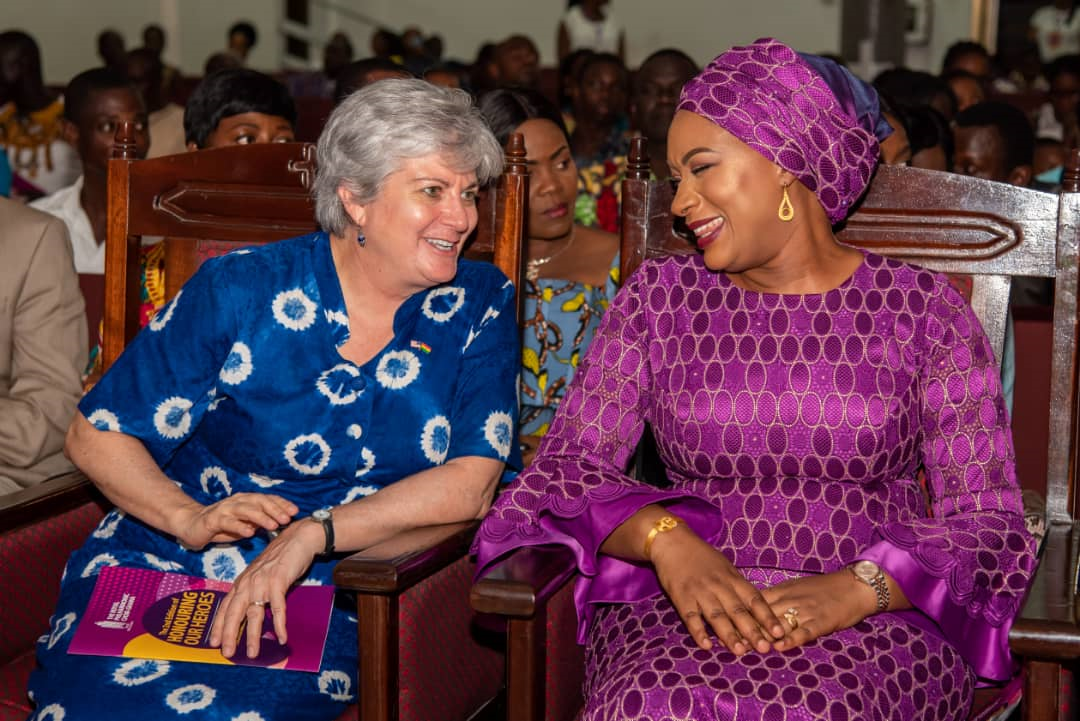 The Second Lady, Mrs. Samira Bawumia has applauded initiatives of private institutions to recognize the hard work and dedication of health and social welfare workers in various parts of the country.

According to her, such initiatives aside complimenting state-sponsored recognitions help boost the morale of such workers most of whom work in deprived environments and under challenging conditions, to remain committed to the cause of humanity.

Speaking at the 2nd edition of “Honouring Our Heroes” in Accra, the Wife of the Vice President said even though government was doing everything possible to improve healthcare delivery in various parts of the country, the daunting task requires the active involvement of philanthropists, organizations and well-meaning Ghanaians to offer the needed support. 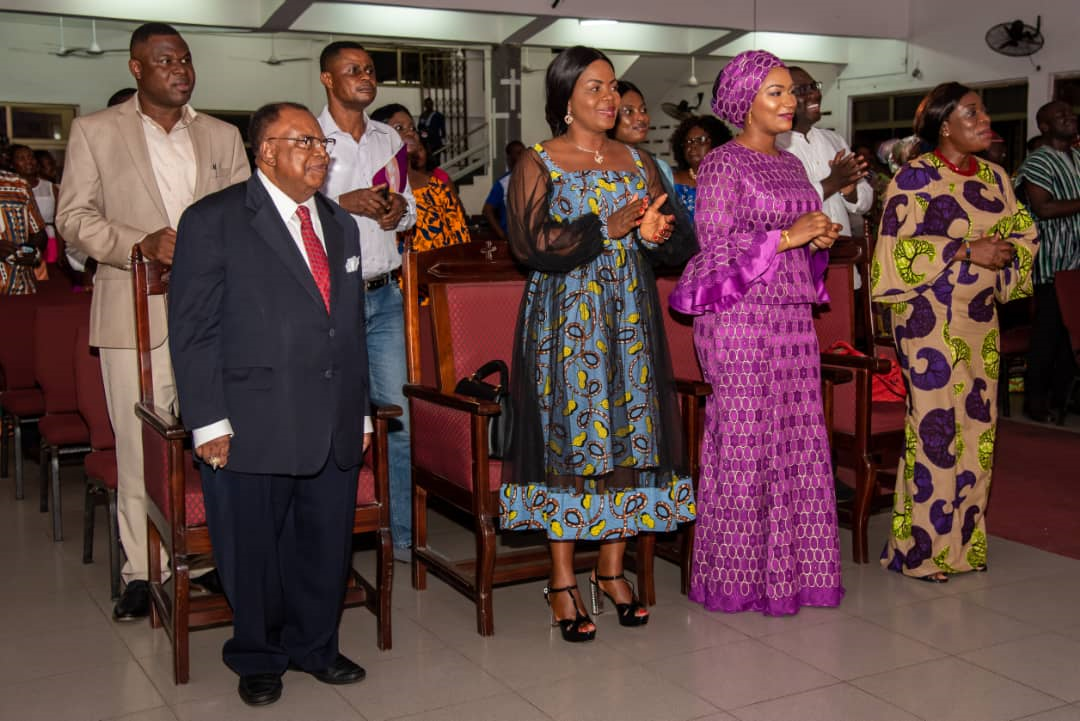 The event, a choral concert and awards ceremony was organized by The Royal Philharmonic Choir-Ghana, and was aimed at raising funds to support charity works and reward humanitarian gestures.

This year’s event raised funds in support of the Samira Empowerment and Humanitarian Projects (SEHP) founded by Mrs. Samira and currently engaged in a Safe Delivery Initiative intended to reduce neonatal and maternal mortality across the country through the provision of birth kits to expectant mothers in deprived communities.

The Choir awarded Mrs. Bawumia for her outstanding humanitarian services. Four other individuals, all health workers were awarded for their support to patients in rural Ghana. They include the District Director of Health Services, Madam Rita Wurapa who helped a woman in labour she encountered while on her monitoring rounds in Dambai and Nkwanta to deliver safely. 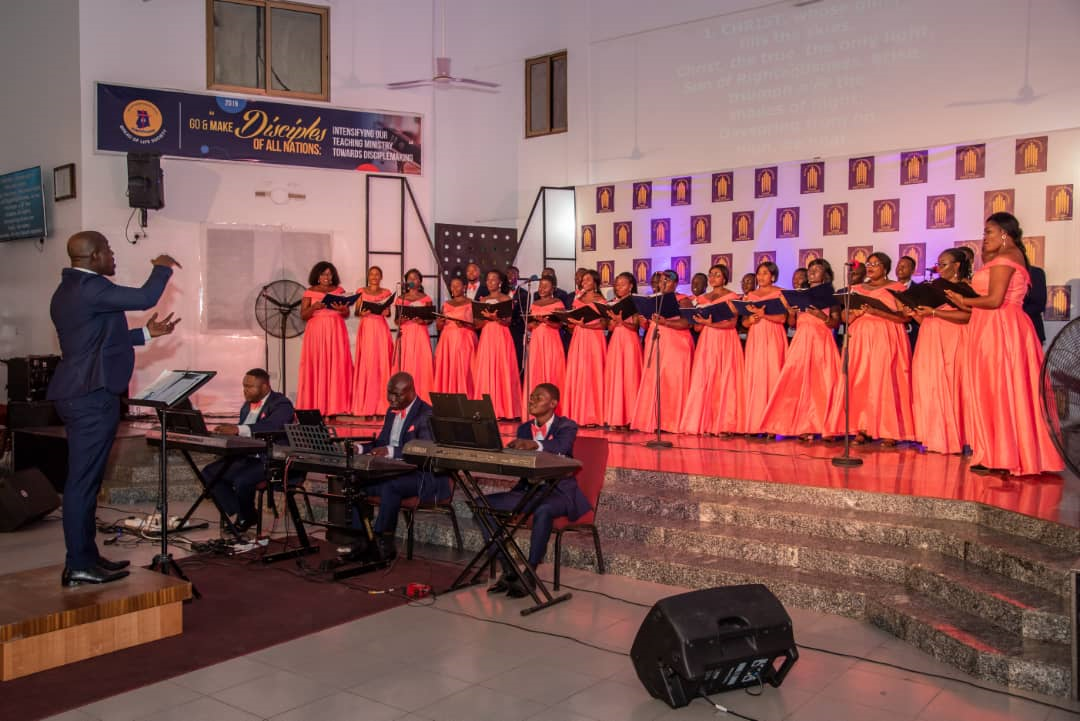 The rest are Senior Nursing Officer Mrs Rose Ayibor Dodeah and Nursing sister Madam Sophia Safia Sulemana who helped a woman in labor to deliver while travelling on a commercial bus, and Public Health Officer in the Gonja Municipal Directorate, Mr. Alhassan Musah.

The programme was attended by dignitaries including the U.S Ambassador to Ghana, Stephanie Sullivan; Omanhene of Asokore Traditional Area in the Ashanti Region, Nana Dr. S.KB Asante and the Minister of State at the Office of the Senior Minister, Mrs. Catherine Afeku.

The Executive Director of The Royal Philharmonic Choir – Ghana, Mr. Richard Sam-Asante congratulated recipients of this year’s awards and said the annual event is intended to motivate professionals to give off their best in their endeavors.

“Like Christ teaches us, those who impact on others, especially the needed are the heroes and we consider them as such, hence this honor”, Mr. Sam-Asante told the media.

The Royal Philharmonic Choir – Ghana was established in June 2014 at Kanda in Accra with 122 initial members but currently has 49 members. 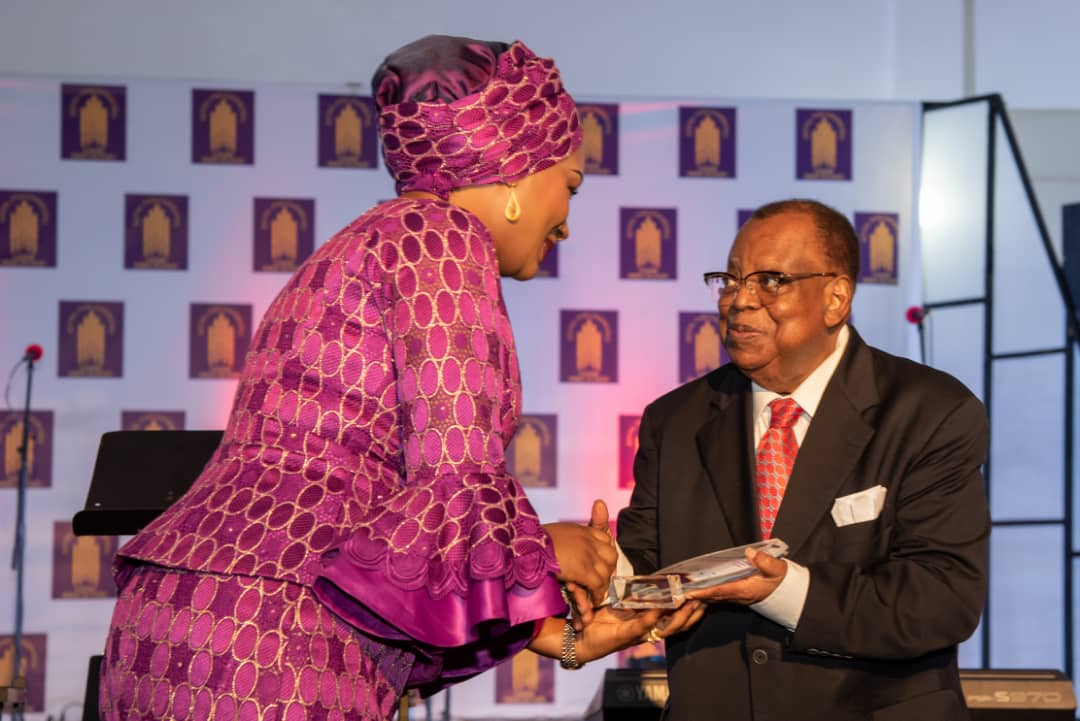 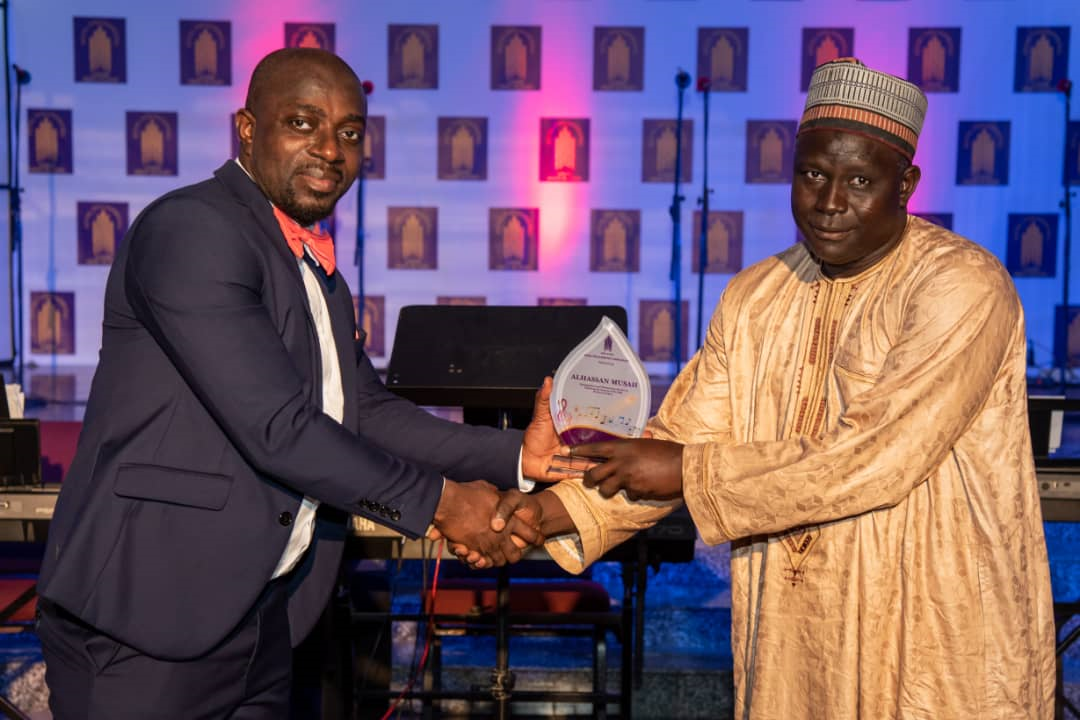