The official vehicle robbed by the armed men[/caption] A brand new government vehicle robbed at gunpoint by some unknown persons at Tamale in the Northern Region has been intercepted by the Police in Bolga in Upper East. Three gun-toting men with face mask on Thursday night attacked the Northern Regional Coordinator of the Nation Builders Corp (NABCo) Yahaya Abdul Rahman, and robbed him of the official vehicle and two mobile phones. The alleged robbers who apparently feared being arrested following police surveillance, abandoned the vehicle registered NR 9902-19 in Bolga barely 12 hours after the robbery operation, and escaped through a nearby bush.

Keys to the vehicle were however taken away by the robbers, Northern Regional Police Crime Officer, Supt. Kwabena Acheampong Otuo, told 3news.com He said the vehicle is currently in the Upper East Region, but will be brought back to Tamale by close of day Friday. The robbers stormed the home of Mr Rahman at Kanvili Tuunayili, a suburb of Tamale around 9:30pm Thursday. 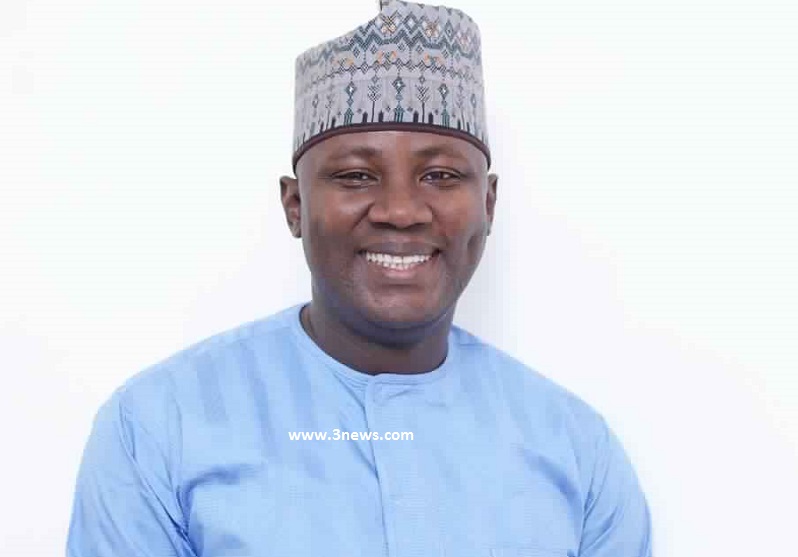 He escaped unhurt but was shaken by the incident which is the fourth time in two weeks that three pick up vehicles and a Prado have been robbed at gunpoint in Tamale. Some residents in the Tamale metropolis have expressed concern about the what they deem to be insecurity. By Christopher Amoako|3news.com|Ghana]]>
READ ALSO:  Three suspected robbers arrested in Upper East