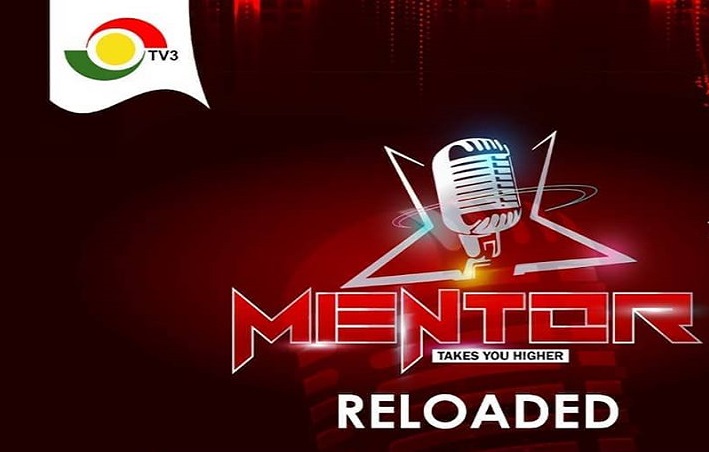 Ghana’s first ever music talent reality show, TV3 Mentor, is staging a comeback with a reloaded season in November this year. For seven consecutive years, Mentor piqued the interest of thousands of television viewers in the country with intriguing live studio performances that wowed the audience until the show went on hiatus in 2013. With seven seasons, TV3 Mentor solidified itself as the best entertainment show on TV at the time, making it a not-miss humour-filled thriller for almost all television viewers on Sunday nights. After six years break, organisers of the popular music talent reality show have repackaged it to bring Ghanaians the best television entertainment experience from early November this year. Dubbed ‘Mentor Reloaded’, the all new season, which will be the eighth, will give young talented persons seeking a musical career the unique opportunity to not only show what they’ve got but also get to shine and win mouthwatering prizes. Twelve raw talents (mentees) to be scouted from across the country will be assembled and mentored for weeks during which they will give weekly performances to battle each other musically for the ultimate prize – a two bedroom house at a prime location in Accra. Ultimately, TV3 Mentor will take them higher! Seasoned Ghanaian musician Bessa Simons will be joined by musicians Trigmatic, Adina and one person whose name is being put under wraps, to serve as judges for the repackaged show. “There are a lot of unemployment, people have good voices they don’t even have hope, some of them are in typical villages, some sing in front of their mirrors, some sing at church, at least mentor is going to give them an opportunity,”  Media General GM for Shared Services and Operations, Winfred Kingsley Afful stated. [caption id="attachment_135434" align="aligncenter" width="706"] 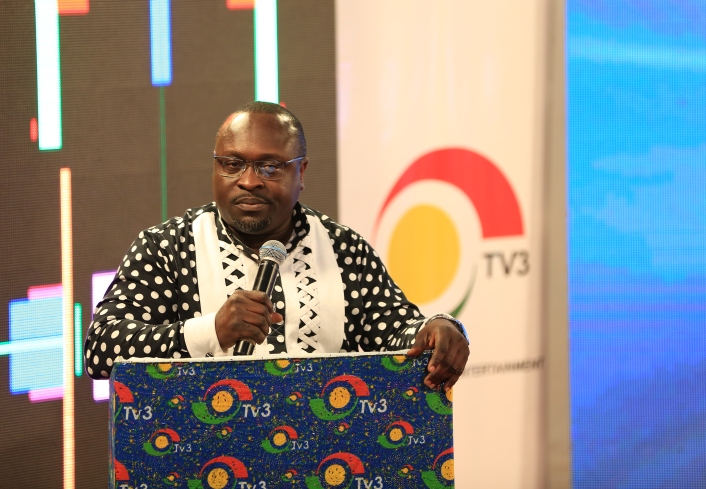 Mr Winfred Afful[/caption] Speaking at the launch of the programme in Accra Friday, he explained management listened to the calls of the people for Mentor to be brought back because the programme “empowers people” and contributes to the creative arts industry in the country. Mr Afful assured the new season of the show will put in place measures to ensure persons who pass through the show will progress to have a musical career. First, second and third runners-up will respectively walk away with 50,000 cedis, 30,000 cedis and 20,000 cedis worth if airtime on TV3  and other Media General platforms. Former winners of the show, Nii Soul, Yaw Stone, Kesse and others graced the launch of Mentor 8. Audition for the new season will begin from October 9, 2019 at the Radach Hotel in Tamale, and then October, 11 at TV3 office in Kumasi. The audition train will then move to Takoradi October 16 at Connect FM premises, and end in Accra at the TV3 on October 18 and 19. Persons seeking to be auditioned are required to download forms from www.3news.com 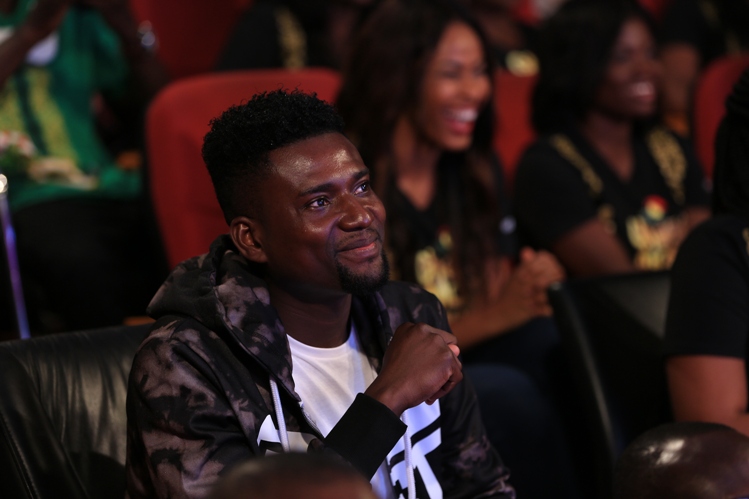 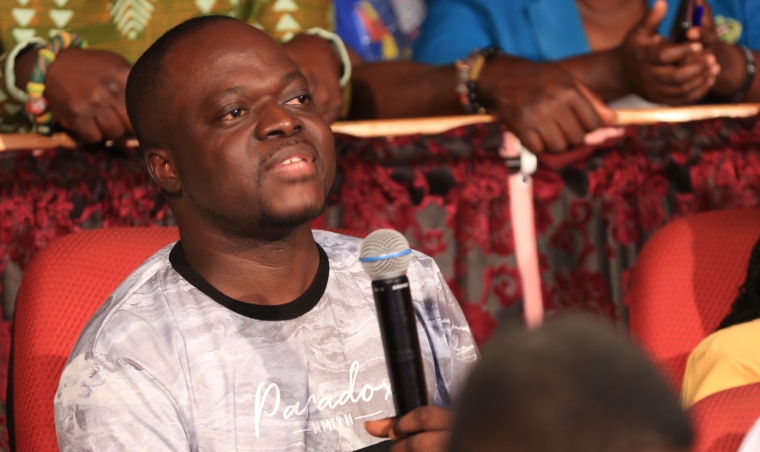 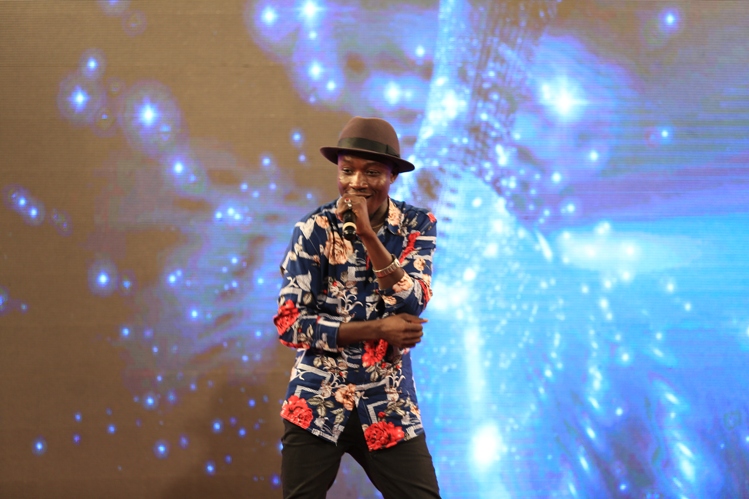 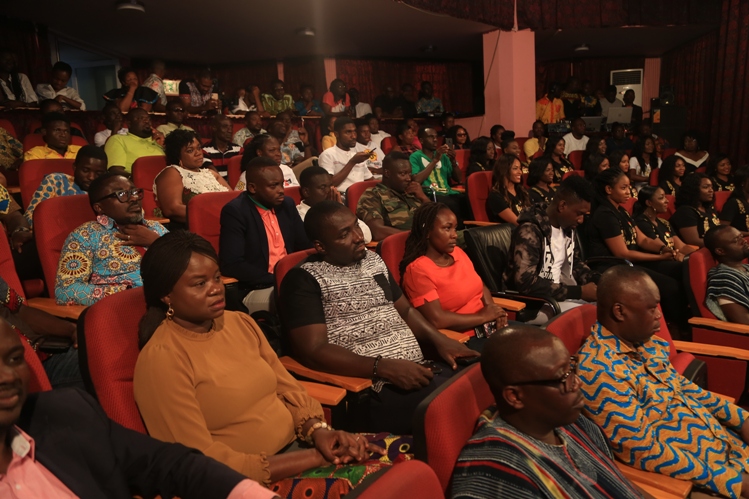 READ ALSO:  New talents to own stage as 2020 Mentor launched