Togbe Afede XIV[/caption] The National House of Chiefs is asking Ghanaians to reject the introduction of partisan politics into the district level election by voting NO in the December referendum. According to the House of Chiefs, “efficacy and utility” of amending Article 55(3) which is an entrenched clause “is questionable”. This was contained in a statement issued by the House Chiefs on Friday, signed by its President and Vice President, Togbe Afede XIV and Daasebre Nana Kweku Ewusi VII, respectively. “The House, based on the recommendation of its Legal Committee, strongly objects to the proposal that membership of local assemblies should exclusively comprise representatives of political parties, as in the case of Parliament. “We are therefore advocating for the outright rejection of the proposal to amend Article 55(3) of the Constitution…” The chiefs also argued that the framers of the 1992 Constitution had good reasons for protecting the local government system from partisan politics, insisting that “the rationale for the new reforms has not sufficiently addressed the grounds for the exclusion”. 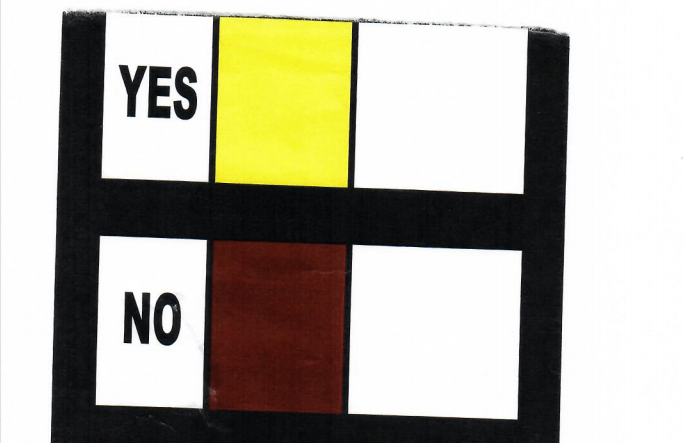 Reasons for the rejection of YES by the chiefs include:

READ ALSO:  Who picks the top prize at VGMA 2018?
“We want the citizenry to know that the referendum is meant to permit unbridled partisan politics into local government, and so the merits of the proposed reform should be assessed on that basis. We strongly recommend its rejection by the citizens.” Source: 3news.com | Ghana]]>

I sold my virginity to a fetish priest, now my vagina...